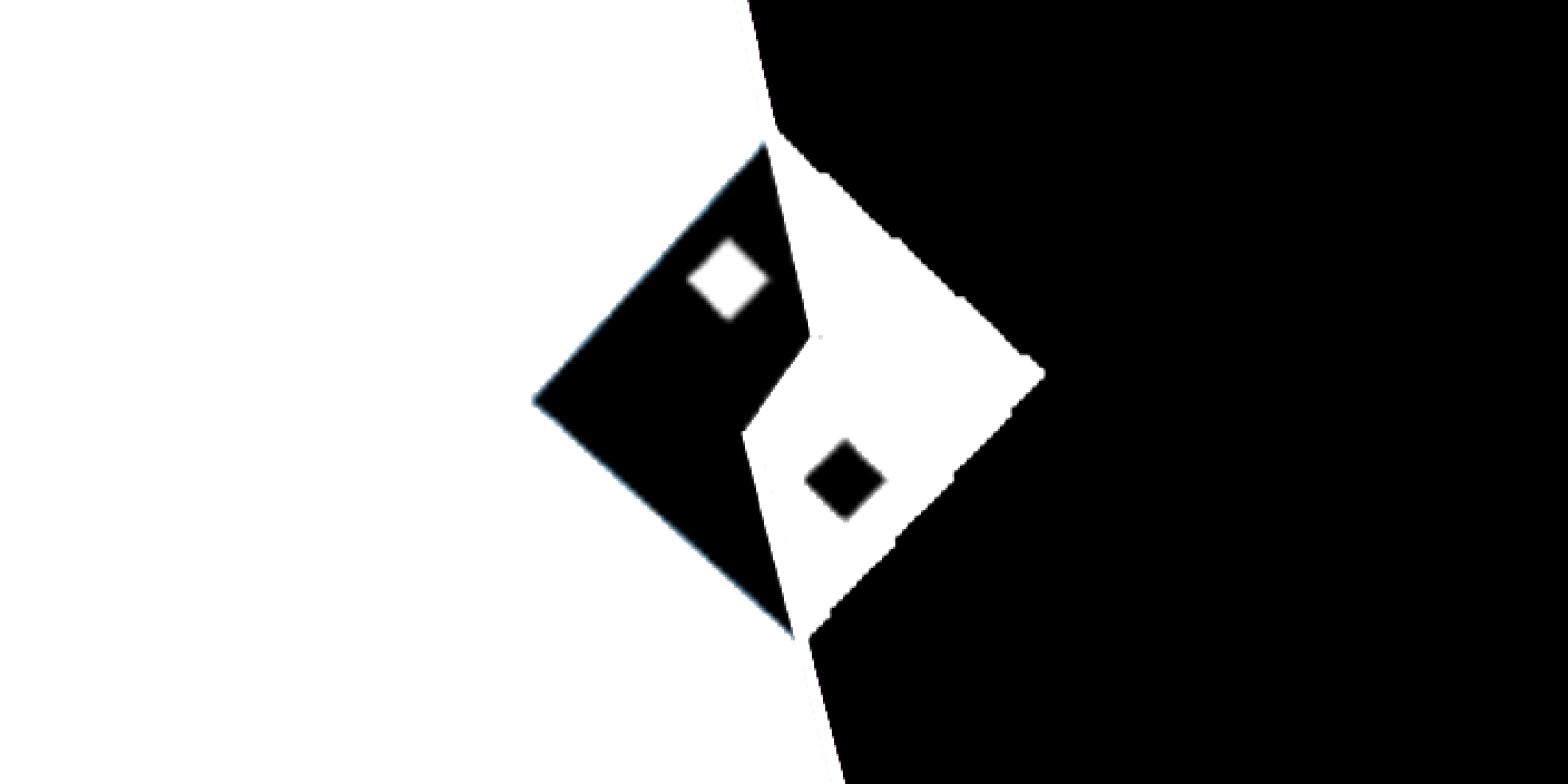 The airship glided into the port. Who these people were we had no idea, but they paid their porting fare and seamed kindly over the radio. The gangplank was lowered with a melodious thump, and from the door popped forth a very short captain and his entourage of equally small aeronauts. As they approached I saw they weren't human. Their proportions were normal, but somehow I knew they were not men from any world I had ever heard tell of. They where the fabled dwarves the sailed on the winds of the void.   -Void port manager

Dwarves sail on Airships through The Void to seek trill and fortune on the Ætherial winds. When not abord their void ships dwarves live in great cities built atop solidified clouds and in massives towers built into the sides on mountains. Some of these cities even hang "upside-down" because of the strange gravity of The Void.

Dwarves look like shorter versions of humans. They tend to be much a bit wider than a human of their portions, a lingering trait from their ancient history in the mountains. Facial hair is more common among dwarves but has become less and less frequent in recent years.

Dwarves are extremely adaptable. They have learned to live in even the harshest environments created by The Darkness. From The Shining Caves of Araborea, the the flaming deserts of Ularr, they came, lived, made their mark, and then leave. Dwarves feel most at home in The Void abord an  Airship with the copanianship of their crewmates.

Throughout a dwarf's life, they change dramatically. From long-term exposure to The Void they become more majestic the less-humanoid. Often they will simply pick up an otherworldly charm in their latter years, giving them a strang enchanting quality. But some are changed in a greater fashion, the hair color of some dwarves change, from brown or black, to bright blues and greens, while others develope dragonfly wings and elk-like horns.

Dwarves are built around the idea of a team. Underground dwarves live in family groups called clans. These groups are often led by an elder of a council of elders. In the air, the crew of a void ship must work as a perfect team to remain alive. After a crew's fist few flights together they become almost inseparable. The captain of a ship is the leader but only with establishing respect and friendship between the captain and thair crew can the ship remain in the air.

Dwarves have spread far and wide across The Void. Most dwarves, by the age of 15 have seen more worlds, and met more people, than even the most senior of World Federation explorers. Most dwarves can speak more than 16 different languages, not including dwarvish.

Dwarves tend to have greater attention to detail than humans. This skill is necessary or a dwarf whether they live in the ground or in the sky. Dwarves are the first to know if a mine is about to collapse and even a novice aeronaut can detect a gasbag leak even from the dark storage hull of a void ship.

Dwarven names are often bright and melodious. Many family names reflect the past of The Void that that family comes from. Examples of these are Cloudwist, Windwillow, and Shodowline.

Dwarves were once mountain-dwelling miners, similar to those depicted in the works of J.R.R. Tolkien and Norse Mythology. The invention of the airship changed everything. When Granbred Shpelt invented the hot ait balloon the dwarves of yore saw a new opportunity. Shpelt called forth the dwarven people from their mountain halls of stone and gold into the sweet air of The Void, their void. The miners dropped their picks and chisels, picking up ropes, void maps, and sextons, and took flight on the astral winds. The dwarves found something so inviting about taking flight, and the thought called then from there mountain homes. After the dwarves took flight, their culture changed dramatically. Before, the were bound to a life of hardship in the mountains and called by greed and gold lust into the deep. When the Great Change happened dwarven greed evaporated, leaving behind a pure and bright soul. Dwarven anatomy changed too, they lost their facial hair and lost their biological tendency towards disproportionate mass.

The most famous of dwarves is Granbred Shpelt, the inventor of the airship. His invention changed the course of dwarven history for the better. Today a statue of his stands at the center of Windarantheria a great dwarven city that is built atop a cloud.

Almost every dwarf has a feeling inside themself that calls it to take flight. The longing called void lust takes dwarves around when they reach adolescence. Dwarven culture prevents the parents of this child from restraining their offspring from taking flight. Parents will become very concerned if their child reached adulthood without developing void lust. Such dwarves are called the empty, and are shunned from dwarven society and are often forced below the earth to join their brothers underground.

Those that Stayed Behind

When the Great Changed happened some dwarves didn't see the pleasure of riding in an airship. Most of these dwarves were religious leaders and zealots, as well as some people who were up-tight about culture. These dwarves, referred to as The Wingless by their void sailing kin, live out their lives in the mountains of Suberia and Dartar. They mine deep into the islands, uncovering great riches and terrible monsters that would have best been left undisturbed. Many dwarves born of wingless parents experience void lust but there is so much cultural resistance against such longings that their hopes of seeing the sky are quashed. There are many epic tales of young wingless dwarves escaping from their clan and finding their way to the surface. These escapers are gladly welcomed aboard the next airship they can get a ride on, the crew knowing that some of the best captains and most daring explorers have come from the busum of the earth.
Scientific Name
Aeolith Sapians
Lifespan
120 years
Average Height
5 feet
Average Weight
140lb
Geographic Distribution