Aritran Stiilax is one of the most famous music composers of all time. He wrote the famous symphonies, The Flight of the Gruna Birds, and A Quantan Autumn. He was born in 1240 CE on the planet of Quantan. From a young age, he loved writing music, and he left his life of ease on Quantan to join a merchant group of Dwarves when he was sixteen. He was never very good at any of his school's subjects. He failed math and almost did the same in languages before his parents took him out of school to homeschool him. He drew inspiration from his homeworld and beyond, never staying in one place for long. He observed the migrations of Gruna Birds and even climbed to the peak of Skyreach. By the end of his short life, he wrote more than fifty symphonies. He died of an unknown sickness at the age of thirty-six.

He always had a limp and carried a cane from an injury on the airship he rode.

When he was traveling, he first went to Dartar, and stayed for one year, then he went to Suberia for five years, and left to visit Ularr, where he wrote his song, "Shortage of Steel", then to Algoria where he wrote "Deamon Rain". The last place he went to was Araborea, where he stayed at the base camp, writing his last songs before he passed away, a few days later. Later, he was cremated and his ashes were spread out into the void.

He had no education from schools at all and taught himself everything. This may explain why he has such little social skill.

He was a very motivated person and did almost everything he wanted to when he wanted to do it. He could play thirty different instruments.

He wasn't a very good person and cut off everyone from his life when he was working on songwriting and often mistreated the environments he was gaining inspiration from, and often took animals from them as his "pets".

I belive in no gods, for if I did, I would have to be punished for my sins.   -Aritran Stiilax

He believed in no gods but was not against other people worshipping them. Some believe he may have worshipped the Deamons because of his song, "Deamon Rain".

He became quite wealthy by the end of his career.
Age
He was 36 when he died
Life
1240 CE 1276 CE 36 years old
Circumstances of Death
Unknown Sickness
Birthplace
Quantan
Place of Death
Suberia
Children
Quotes & Catchphrases

It's strange how war brings us together, and it seems that peace brings us apart.   -Aritran Stiilax

Known Languages
He knew a few different languages from his travels.

Nice read. It does seem like he made some great work but he is not a very likeable person :p How did he actually get the injury on the airship?   Btw you have not entered the bard challenge yet so don't forget to do that :) 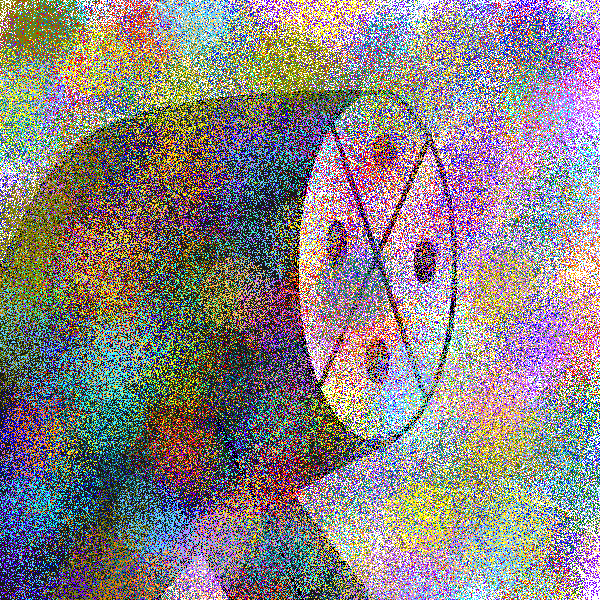 Thank you for letting me know that it wasn't entered! He probably just slipped on the beck of the ship and broke his ankle.

No problem, glad to be of some help ^^

Is there a reason he had no formal education if he didnt leave home until he was 16? It jsut seems a bit strange (to me) that in a presumably sci-fi world he had no schooling at all. was that because he was from a more rural area and was taught by his parents? Without access to schooling did he teach himself musical notation?   I do like the idea of a traveling composer though. And with the travels who knows what he could have been exposed to that could cause his sickness.

Thank you for the feedback! I'll probably write about his education too!

Aritran feels like an extraordinary character, and I love how you describe him in a way that shows his childhood and how it influenced his adult life and social skills. He feels faintly melancholic, though I could not say for sure (additional information on his interactions with other people/nature would be very welcome).   The ability to play 30 different instruments is no small feat! How did he accomplish that?   What is known about his legacy? I mean other than the symphonies, like family, children, disciples? Did his death influence someone?   Thank you for a good read!

Thank you for the comment, and all of the feedback!

Nice character. I'm curious about how he became famous. Did he just publish his music himself online of something like that and gained notoriety from that without doing anything special?