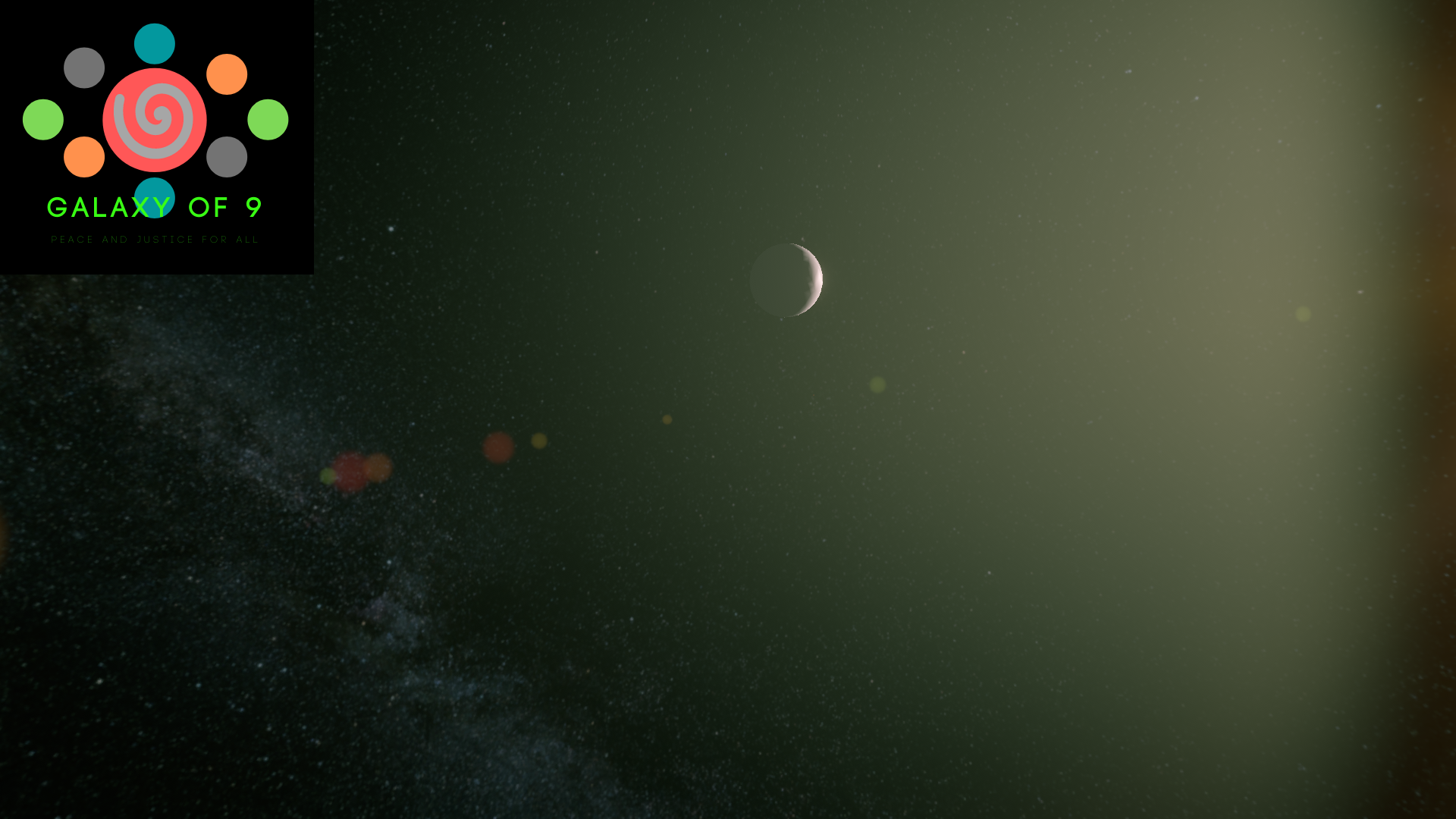 Go to The Galaxy of 9 Homepage

The 9 fetal children of the gods that are themselves, the gods reborn but captured in their pre-omnipotent states. Cut away from the cosmic womb, they are maintained in static spheres of gelatin and divided across the 9 core planets (and species) of the galaxy. Each Orphelian has a different primary power, which shapes the planet it stasis’s upon and is used to promotion of that worlds owner. This is symbolized by the 9 core elements of life, each corresponding to a specific planet. Additionally they are broken into three orders of three by their complexity on the scale of life.

Communication Iadidai   Structuring Monoti   Abstraction Shenta-Har-Ek   These 9 species rule the known galaxy with force centered through a republic of nine hundred elected leaders. Each world contributes one hundred members. These are known as the nine one hundred.

All articles are considered a work in progress at this time. I'll be working on the species and worlds first, adding in small tidbits along the way.