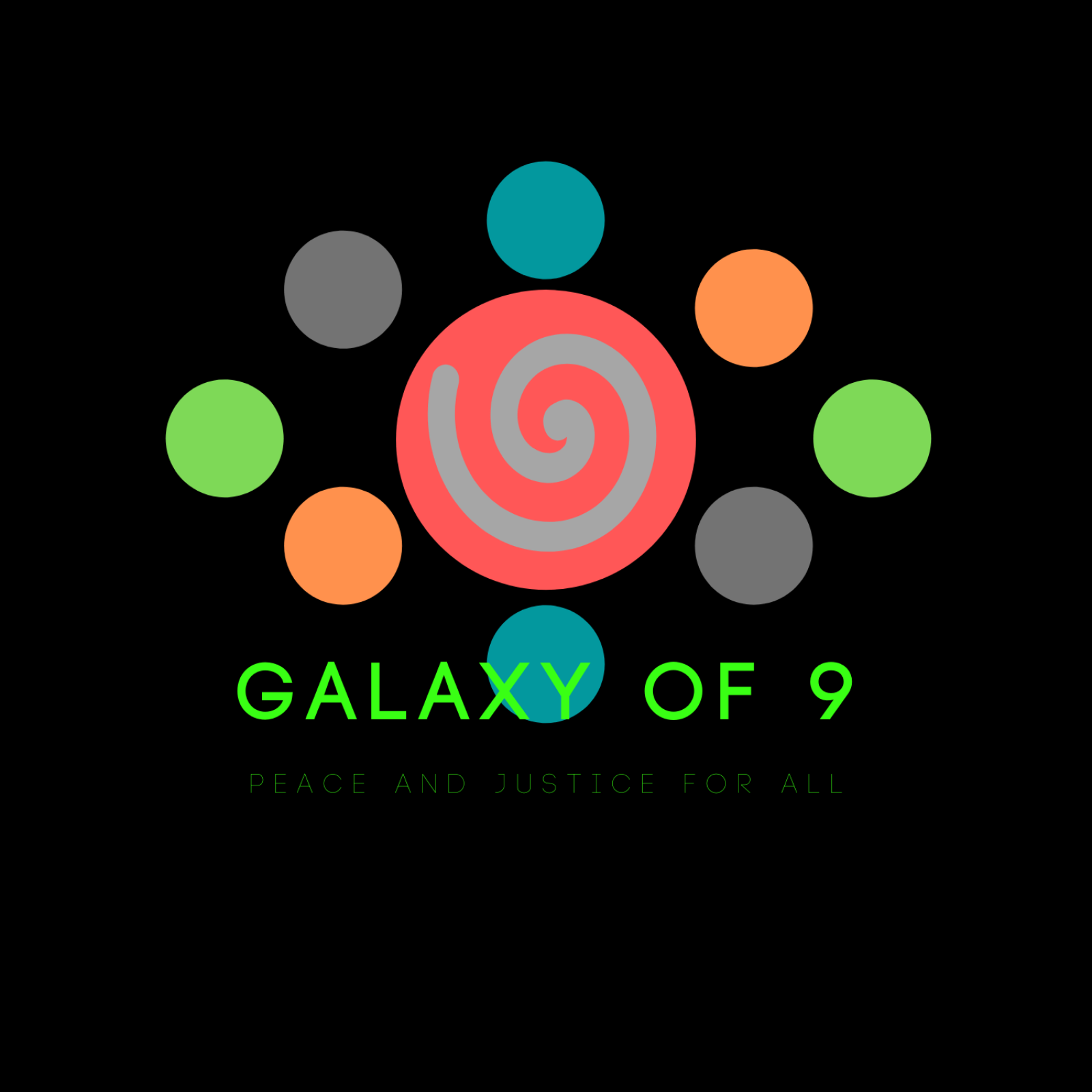 Time in the galaxy of the 9

Time in the galaxy of the 9 is typically represented in Earth years and expressed in “days/nights” due to the [human nature of most readers] and that it presents a simpler picture for readers to understand the 9 worlds. However, time is a concept highly related to internal processing, spatial proximity, and natural sensory capabilities.

In the most basic sense, all 9 worlds experience time differently because all 9 worlds have significantly different orbital patterns. The Monoti, for example, do not only live longer and move slower because of their cold environment but because they have a slower orbital pattern which separates day/night cycles into roughly 7/3/6/5/3/7/2/8 patterns according to human standards. The Jia r’uk often live in the “sweet spot” between the hot and cold sections of their world and experience smaller shifts in light on a “daily basis” than other planets.

The Shenta Har Ek are conceptually capable of experiencing time through a modified dilation, but only as a predictive model and are not able to actual traverse time. Similarly they are excellent at referencing small details to reverse engineer past events. The Fungal Belogors have different sensory inputs that humans and experience time (and most other attributes of reality) significantly differently than humans do. For example, for them time does not simply occur but must be “enticed to occur” via the activation of data gathering. Belogors are capable of retreating into an inner sense of self where time and thought cease to be. They claim that this is a relic trait retained from their most ancient ancestors. Additionally, their sense of light is different than humans and since time relies on the passage of photons reflecting off environmental structures it is unclear exactly what indicators are utilized. Extrogens who shift into another species report altered perception of time and are often used as a bridge between species understanding.

However, by far the most unique understanding of time goes to the Aaaalvic. Not as a species itself, but to certain individuals who mutate by accident to have entirely new sensory experiences. Stories tell of one Aaalvic who mutated an ability to slow and speed down its own perception through a mutation to the anterior pituitary gland. To those outside its body, time seemed to pass as normal but for that poor creature a split second could take 1,000 years or vice versa. I speak of poverty, because during an experimental shift they became apparently stuck in the slower of the time splices, only able to speak single words in what they experienced as millennia. Regardless of what species is being discussed, the reader human should be aware that concepts have been converted for simplicities sake unless otherwise stated. More information on individual specie sensory capabilities will be updated to their pages in the “near” future.