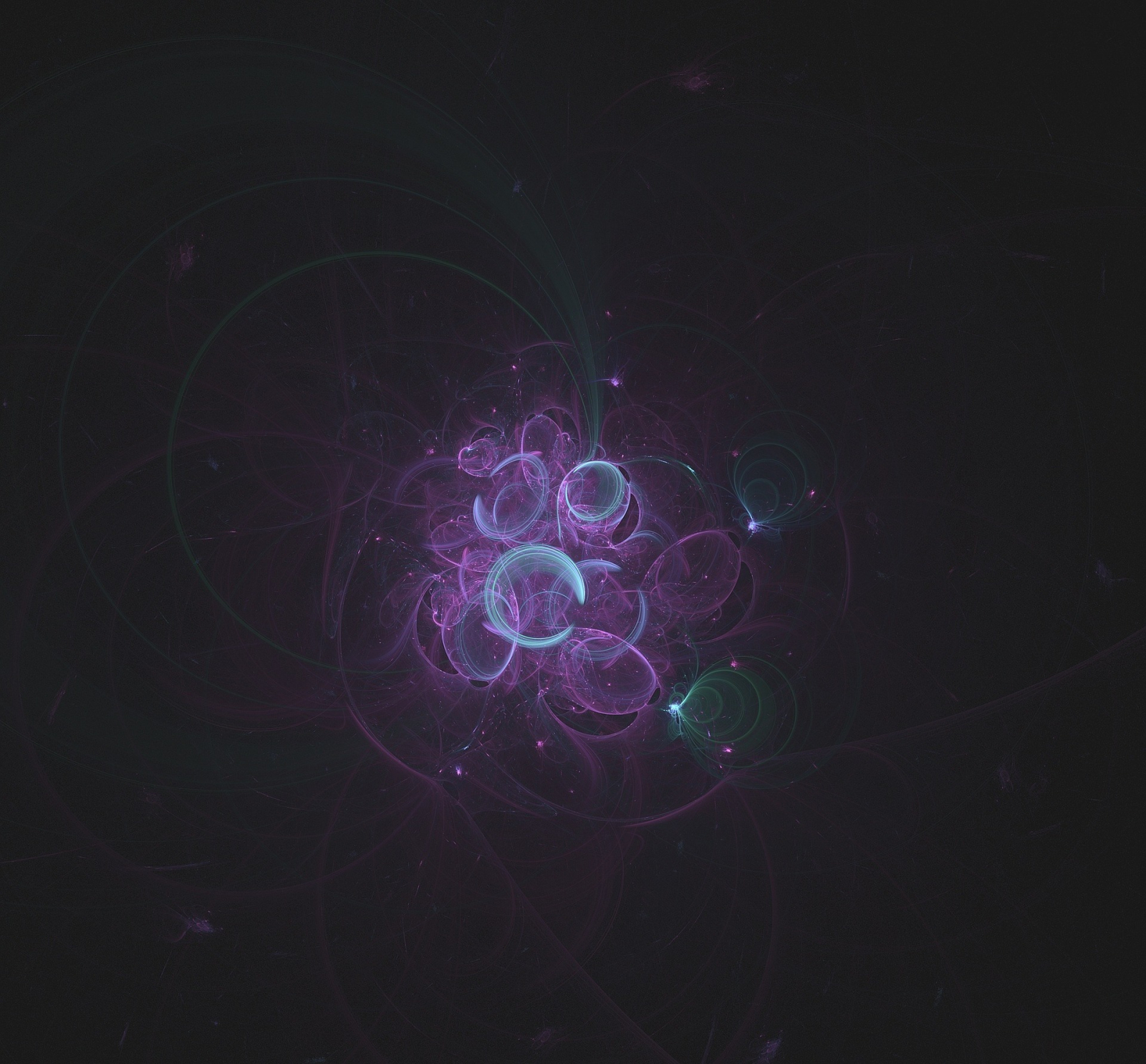 Orphelians are the reborn souls of gods who lived in the Mythic era. These once mighty rulers lived near immortal lives on our timelines, but must periodically go to sleep in the cosmic womb. Sleep renews them no only physically, but allows them to regain their connection with mortals beings. Orphelians are immortal beings with godlike abilities to create and destroy. Countless religions have sprung up in their names.

Since time immemorial mortal beings have spoken of the Orphelians. These great monoliths are the harbringers of life to all, and their powers are essential to lifes functioning. In times long past, the Orphelians would occassionally cast judgement directly on worldly affairs, but often left the lives of mortals go on as they wished. Being unending and undying, they saw far past the moment.

However, at certain points the Orphelians must sleep to rejuvenate. This is well known, and spoken of through even the most ancient texts. The sleeping Orphelian is not conscious of the world around them and grows small but their abilities continue to expand forth from their core. Thus, those who come close to them can be imbued with unnatural gifts. Thus it was the idea of many to step close to a sleeping god.