Introduction to The Future Is Now.

The Future is Now is a sci-fi memepunk setting where humanity's eradicator plagiarized the internet, claimed humanity's only remnants as their own and created a universe full of humanaboos. Let's see what legacy the humans have left behind shall we?

Imperfection is beauty, madness is genius and it's better to be absolutely ridiculous than absolutely boring.
— Zeedle Needle Deedle, Marilyn Monroe Impersonator

It was the year 2020, aliens made first contact with Earth. Humanity did not take the encounter well as nearly 700 million humans were exterminated in minutes. As a charred carbon scent filled the atmosphere, total extinction was achieved in less than one planetary revolution.

The aliens plundered Earth afterwards, discovering only one valuable asset, the human's information network, known as The Internet; downloaded in its entirety to discover what the planet had to offer. Upon reviewing the data, the aliens became so enamored with The Internet that they replaced their own culture with the Human's, becoming the Culturate as we know it. The Culturate plagiarized Human culture as their own and shared their spoils with the universe's sentient races; And they loved it, were changed by it, then a renaissance took place, and ushered countless millenniums of cultural enlightenment.

Few know the truth behind the Culturate's history, the universe believes they're just former gunheads turned entertainment savants; for the Culturate won't allow anyone know they've committed such a war crime, and even worse, that they've plagiarized.

But this duplicity is beyond petty attribution and pride. The Culturate has explored every aspect of the The Internet, creating innumerable forms of entertainment from it. But these spectacles aren't merely for enjoyment, everything on The Internet; every world, story, and sentence is worshipped by entire planets and races who have modified themselves to embody their idols. It is a way of life, an illusion preserved. As an entrusted Culturate historian, it's time to delve into the future. As a human seer once said, "All of this has happened before, and it will happen again."


And they're right after all, the future is now. 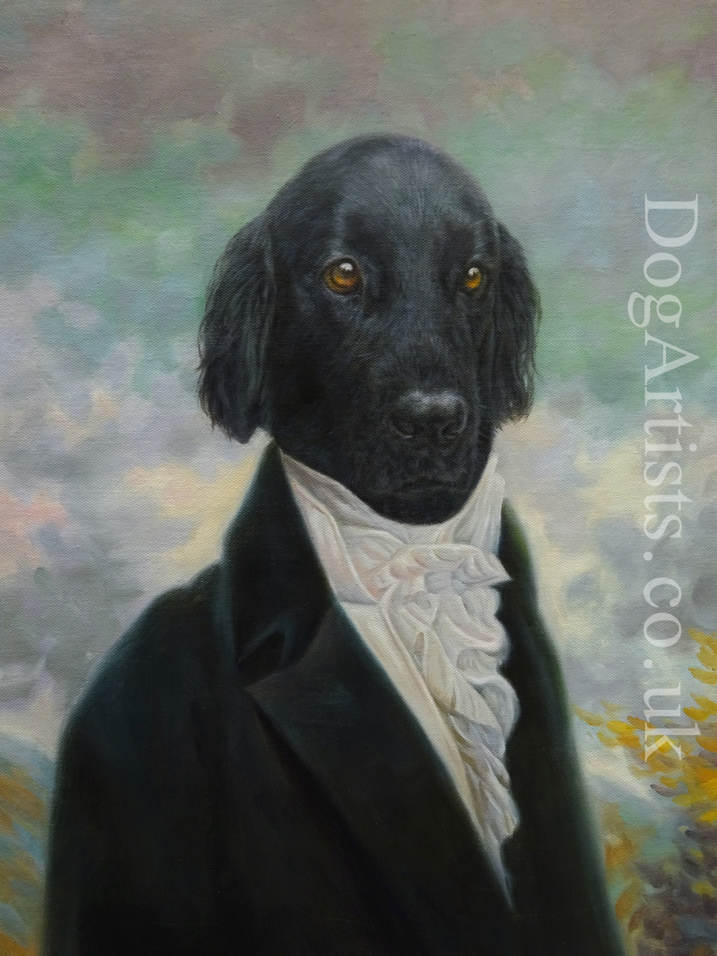 Luscious painted as The Count of Monte Cristo by Dog Artists

A race that's basically humans with dog heads. They're friendly, charming, sociable, and everyone loves them. Also they have radioactive barks. 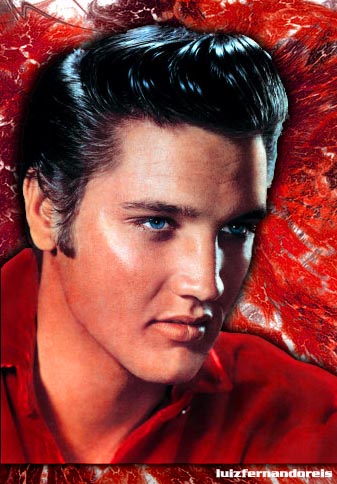 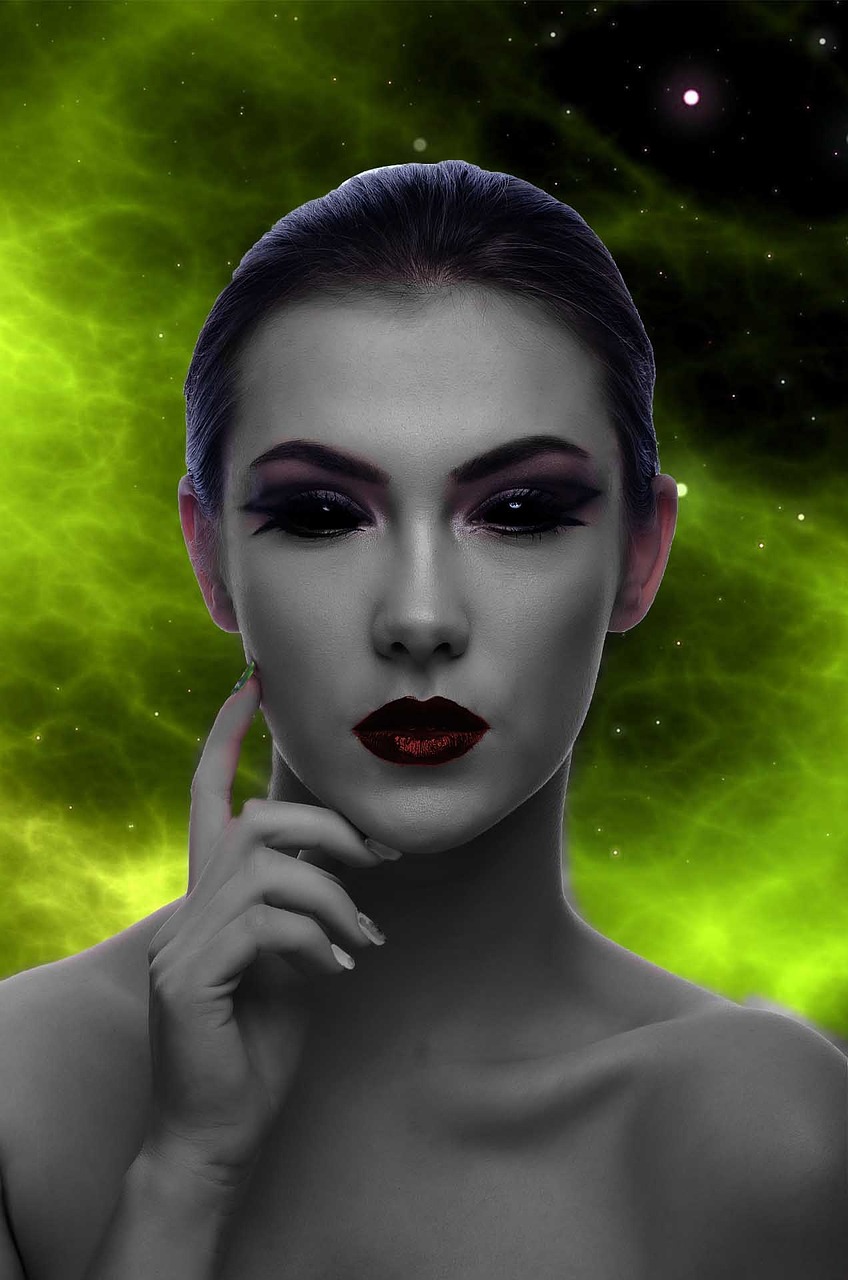 Where it all ended, at the Pithos Genesis Research Station.

Zeedle Deedle Needle was named after Rantourus. Click the link to check out her world!

You have me hooked. This is hilarious! Really excited to read what shenanigans ensue.

Oh. My god. This is great. "Zeedle Needle Deedle!" Best name ever. So, which alien or aliens came to earth and started it all?

Thanks! I'll made a minor edit in the article to clarify but the Culturate were the aliens that came to Earth. 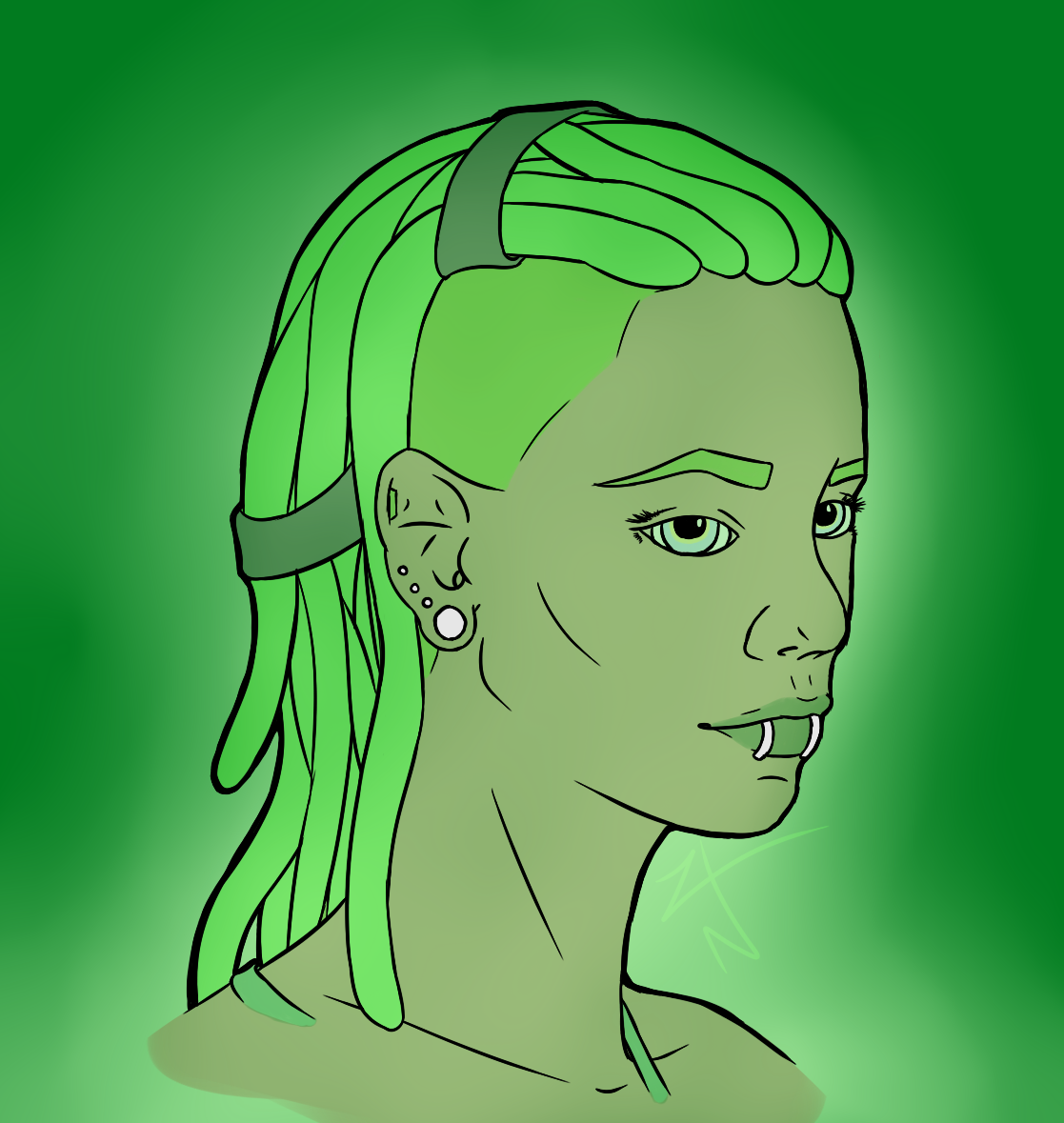 I am Zeedly Needle Deedle. BOW BEFORE ME! Also, I love Marilyn Monroe... How did you know?

Also, I want to love this more than it will let me.

Yes you are Zee.

I sort of guessed you're a Marilyn Monroe type of person :P

This is an interesting concept. Some food for thought.   If this is a war crime why did they do it? What drove them to completely wipe out humanity? Do they regret it? Did any humans survive that could blow the whistle on them?

The Culturate did it because they used to be an idiot warrior race that only wanted conquest, victory, and resources. And they don't care about humans back then or now because all the humans are dead, they made sure of it, no humans alive.

Also no one even knows what a human is. The universe would just think they're another alien.