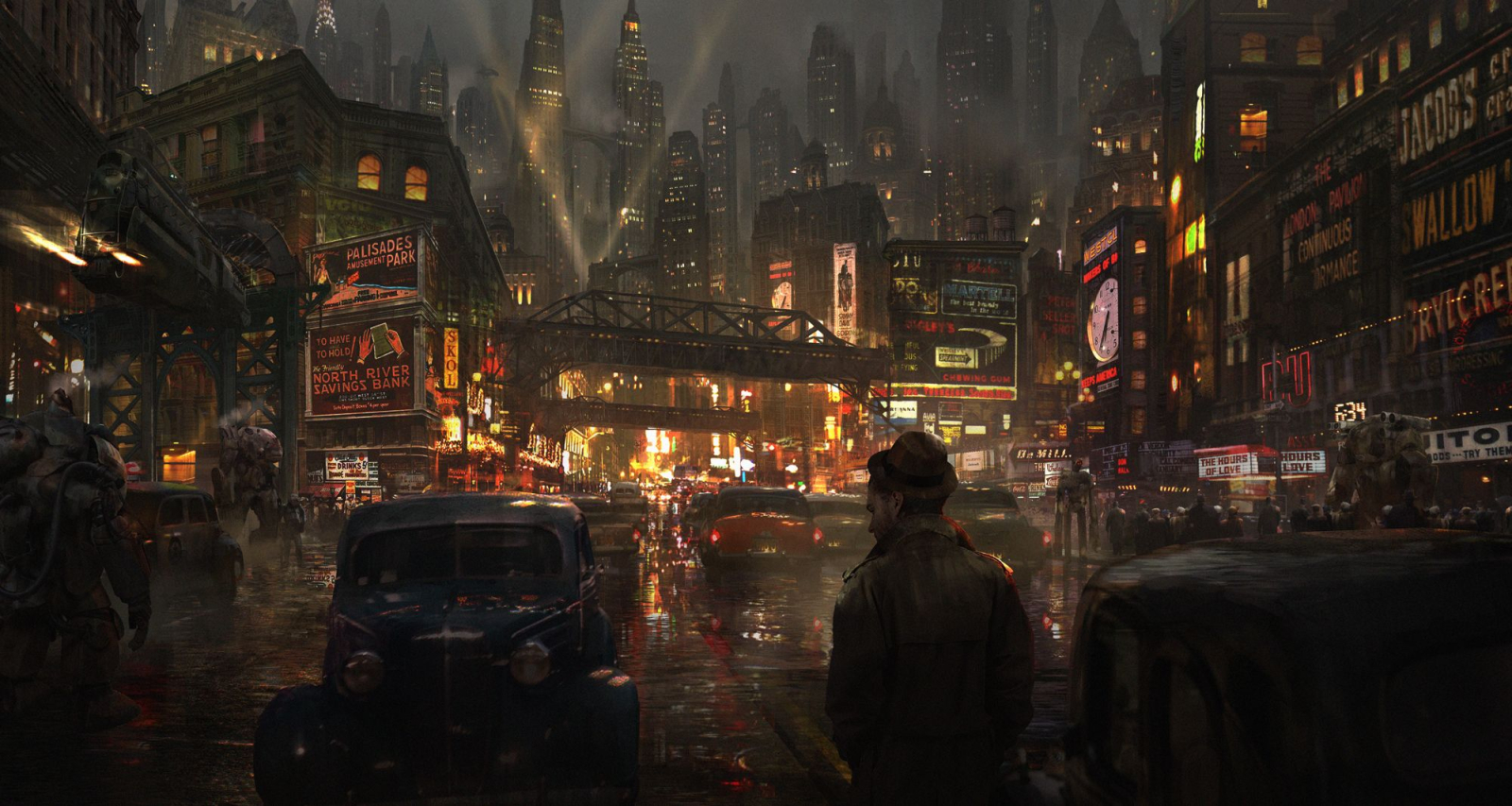 The Freelancer's Initiative and You!

Crawlspace
The whirring and grinding of machinery echoes throughout the industrial quarter, everything from clothes and toasters to rifles and mechs can be seen leaving the factories on trucks bound for either the market or to quell some new insurgency. A radio pops with static before the Dracian anthem begins playing in preparation for the Empress' daily address, her divine message capable of reaching her subjects thanks to the efforts of the Hephaestus class Arc Reactor, its pale blue smoke trailing from the single, large chimney a sign of stability and power. Three goblin gangsters escape a close call with a local enforcement squad only to step right into the path of a spotlight from an airship above, a voice from a loudspeaker booms just as five powered SRU officers drop down onto the ground with an earth-shaking thud from their airship base.   The world of Gottsamer is set in the dieselpunk era of the 1940's, filled with over-the-top action, technological magic, and a world recovering from the hellish times of the Old War. Corrupt politicians and corporations aim for the seat of the Empress, warlords tear through the unprotected countryside with stolen mechs and unstable war machines from a lost age whir to life with the absolute destruction of all life as their only objective, and riots roar as demi-human protests are cracked down on by enforcement units. Secrets and plots created during the Old War are soon to be uncovered, their masters plans finally coming to fruition after all these decades.   Magic and technology are seamless in this world, one unidentifiable from the other. They provide daily comfort and ease the lives of the many. Airships take prospective residents across Dracia, viewing the wonders and marvels of nature and machine alike. A single arc reactor provides all the energy needs of a city, allowing illumination for all in the night and factories to mass-produce your products. The arcano-tek industries controls the worlds economy through irreplaceable services and products, providing everything from everyday conveniences to machines and weaponry for war.   Modernization brings with it modern policies and rights. 100 years ago, goblins and kobolds were unheard of; now it is impossible to go a day without either using a product manufactured by a demi-human or to see dozens on your transit to your next location. From ogres, doppelgangers, and orcs to minotaurs, gargoyles, and vampires, demi-humans have adapted to the modern times in order to survive and thrive.   Adventure is always on the horizon in Gottsamer and heroes, often referred to as freelancers, are free to choose how they approach the next challenge. Gottsamer is a world that offers quick-action and pulp adventure as you fight through a live factory floor in pursuit of a local gang leader, and a level of noir intrigue in your investigations to reveal a plot from an arcano-tek baron scheming to create civil unrest for their own benefit. Your decisions will have an impact on those around you and it will often be in shades of gray. If you succeeded in foiling a revolutionary cell from turning civil unrest into a full-blown civil war, you may find the region to be more peaceful but at the cost of demi-humans continuous suffering in a society that neglects them. Gottsamer has been shaped by the effects of the Old War and it is up to freelancers to uncover the dark secrets of the war, secrets that could change the world--for better or worse.
The Freelancer's Initiative and You! Discussion Boards

The Freelancer's Initiative and You! has 10 Followers

Sins of the Old World

Delve into the ruins of the Old World, uncover century old secrets, and become legends in a dieselpunk campaign setting filled with mystery, tension, and action.

A multi-purpose servant robot for the rich and powerful, now in disrepair and lacking a master to serve.