The Dark Fate of Mira

The Flying Flux's history is textured with numerous tales of humor and horror, each one more ridiculous than the last, but few events surpass the terrible fate of Mira.

Death; a widely feared but unavoidable reality, even on Flux. However, one's life is a small thing to lose when compared to the atrocities allowed by free will.

Mira, a small village in Cetus, was inhabited by an inconsequential little gathering of Lowland Fluxers, most of which had little desire to leave their homes. Even after the Dichotomic War, their pitiable farms were overlooked and weren't subject to Highland taxation or slavery. Why, then, has Mira become a symbol of fear? That would be Fillin the Nightprowler's doing.

I Fill in. I took it. No blood. Just mind. Just words.
— First of three "survivors"

"Fill in" was the name given to this unseen terror of Mira, taken from the repetitious phrase that was spoken by the first of three discovered survivors. This beast-like creature's mind had been crippled by something terrible, and while it made no attempt to attack the travelling merchants who routinely passed through the village, it's face discouraged any attempts to approach. The malice--no--hunger in its unblinking eyes and devilishly crooked grin so openly projected an eerie type of insanity, leaving little doubt as to its current mental state.

I have seen the fear that flashes across a being's face just before death takes them, but those eyes... those eyes were but a mere glimpse of something far worse than fear. How I see it, there are two sides of death. The type we mortals experience--the all-consuming emptiness. Then, there's the one that hunts us; it's not searching for our bodies, but everything that makes us "living beings". So, no; I was not scared. I was intrigued. Had it not been for my brother, I would've been drawn into that sweet abyss forever... that deepest hunger...
— Merchant

Needless to say, that first survivor sat up against a fairly welcoming sign until it died of starvation, its corpse still preserved in perfect condition to this very day; an eternal reminder of Fillin's presence.

The second "survivor" was found within the city walls, and while his mind was left intact, the rough-skinned gargoyle-creature's body was heavily mutilated.

According to Gel Irkle, the towns entire body of law enforcement and a force to be reckoned with, the aforementioned "first survivor" was the local bookworm. While he was unable to recall the tortured soul's name, the gargoyle did mention how incredible it was to listen to him explain complex theories with ease.

As for Gel's memory of the event itself, it wasn't very revealing. He said he was "patrolling the streets" when his sight had been taken, as well as a detailed description of the various tortures he experienced. He was pinned to a nearby building when an amused, but somehow terrified voice whispered in his ear.

Beautiful... she was so beautiful. I watched her as she... my family and friends... then she smiled at me. It was sincere. I know she took the bookworm's sanity and his name from our minds. I know she stripped my good friend Gel of many organs. I know she stole something from me that I swore to someone else, but I didn't care. Still, I regret nothing. I'm not a bad person, but can no longer be called a 'good' one. I'm... I'm just hers. I belong to Fillin.
— Garden Noam - the third and final survivor

Unpleasant moment - click to reveal
His heart was stolen from him, even as his wife and daughter begged for their lives. The story was grotesque, but Garden spoke as if describing his first love... which he actually said several times. He appeared to be a genuinely nice guy who had just fallen head-over-heels into a helpless love, but as the details revealed how his wife turned to him in fear, the air grew cold.

Needless to say, he was killed by those interviewing him before the complete story came out. Because of this, no actual description of Fillin has ever been found, so the Nightprowler is suspected to be a wanderer of the Lowlands; some immortal deity of beauty and death.

There are many references of Fillin the Nightprowler and Mira in the darkest of literary texts, since both are typically used to epitomize death. Some adapted versions were made into songs for children, who will eventually grow up and learn of the horrible things referenced in their games.

Wellll now, this is a delightful find. I love how you paint the picture so well. I found no errors in my read through as well which is awesome. kudos for that. So fillin. Ooof, Fillin is kinda scary. There are not many true depictions in the article of Fillin but what is there happens to be unsettling enough, especially with that third survivor, which is when i started to get the creeps.   so i wonder about the spoiler. Do you have plans for it? it didnt seeeem all that grotesque, merely hinted at it. im curious to see where that goes personally, so there's a follow for sure. I want to know more about Fillin, how Fillin was investigated, and what exactly Fillin does to the victims. some of these details are probably left out intentionally but color me intrigued regardless. Great work and good luck. ill be keeping an eye out for updates. 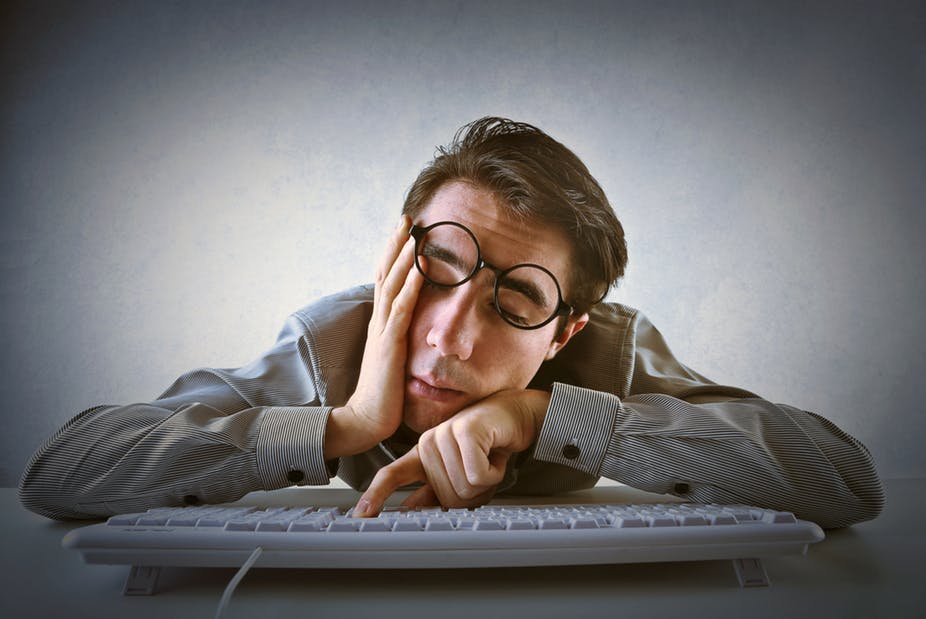 Thank you for commenting/following! It's always nice when someone enjoys my story/world. I put 'spoiler' because it was initially quite a bit more grotesque and detailed, but I decided against it because I plan to bring the notorious Fillin back as the world progresses. As for Fillin's future, you'll likely see historical documents, legends, and perhaps a few notable theories made by the Lowland people. I'm an author (primarily), and I plan to use this world in my next novel (after I finish one of my current projects) in which Fillin will be a major character. Even if you're not interested in the story, the world will progress alongside the plot and more information will be released in article form. Fillin's character profile is currently in the making, actually. If you're interested in figuring out how the Nightprowler accomplishes such thorough attacks, I'd recommend going to the homepage/world/natural-ish law/law of perception. It might offer some insight :) Again, thank you. This is my favorite thing to do and it's incredibly nice when someone enjoys it. If you have any questions/comments/critiques, feel free to share them--I'm hard to offend and really enjoy talking about the intricacies of the Flying Flux.

OOOOO that's exciting! ill give it a look. i like how its a bigger project and not just worldbuilding as well. Im the same way, though i always try to be reasonable and unoffensive with critiques. I (sadly) am not an author yet, so not an expert or experienced lol I'll give it a look.

Remember: there's no rush.   I'm currently over 75k words into my first novel and 70k into my second. I'm still a novice myself. The first one doesn't need to be perfect (which was a bit of a problem for me at the beginning), it just needs to be. I was bored in class one day and just started writing on my phone, which eventually became the first chapter of my first book. Uninspiring, I know, but it works. I now have the perfect way to procrastinate stuff =P

That's how my writing started as well. Ive been writing for many years but never tried to publish yet. My wip is at about 55k. Worldbuilding though is much much higher. My WA has close to 500k total across all worlds. The product of the same form of procrastination XD Either way, I'm happy to follow a fellow writing and look forward to more as time goes on. The law of perception was pretty cool

And here I am lecturing you... I started barely over a year ago, so you've got me beat. I made this because my other stories limited me with their plots'/worlds' overall design. However, I can now do whatever I want :) This world is still pretty small (just over 30k, I think), but I left plenty of room to grow. I plan on making it incredibly big, whether I get plenty of readers or not.   I'll check out your world(s) as well, though I doubt I can offer any real advice/critiques beyond personal preference. Again, thank you for reading/commenting! Feel free to continue to do so until you get bored.   One last thing that I forgot to mention: you (or anyone, actually) can suggest subjects/characters/creatures/whatever by going to the bottom of the main page. There you should see a category labelled Manuscripts/Stories. Open it, and at the very bottom is another category labelled "Break of Character". Extra stuff can be found there, if you're interested.

oooo i like that idea, and naw youre good. every opinion counts in one way or another. thanks for following Expedition Demeter, its the main one i work it. I appreciate it so much. ill be sure to continue onward over time here.

I could probably write a full novel just talking about this world--which I plan to do eventually--but I won't bore you with unimportant details. Thank you for reading and commenting; I'm sure you already know how it feels to have someone enjoy something you created. Once more, if you want to suggest or are curious about something, then feel free to speak up anywhere. Of course, if you just want to comment, that is also greatly appreciated.