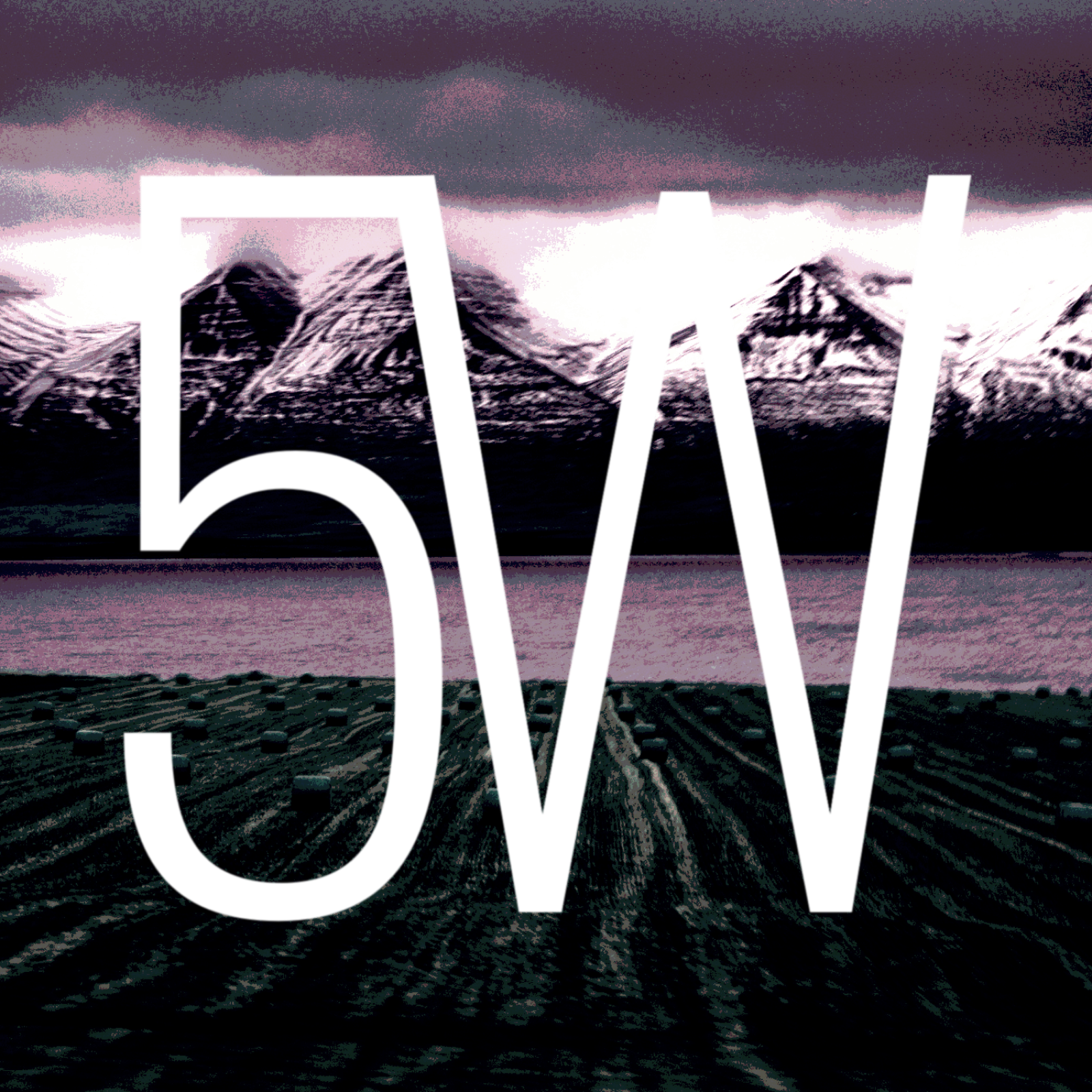 "The absurd man will not commit suicide; he wants to live, without relinquishing any of his certainty, without a future, without hope, without illusions ... and without resignation either. He stares at death with passionate attention and this fascination liberates him. He experiences the "divine irresponsibility" of the condemned man."
— Sartre

The Fifth World: A breadful dystopia. That is not a typo.   Centered around the Republic of Kaskada, a mysterious (and, frankly, whimsically insane) nation clinging to an otherworldly Southern Antarctica. The nation is at war, not with a physical threat, but with a threat to the concepts that define it. Reality itself is failing. The project has been described as “a Pratchettian Dystopia” and “a waste of time, but in an entertaining way”. I came up with the setting as a way to spite those writers who take their own works far too seriously. Not everything needs to be dramatic or scream “I am important!” to be entertaining.   It grew from there.   The Fifth World is currently being expanded in written form in both English and German and with posters, collages, and in-world documents. Also, there is a comic in the works.
Tweet

The Fifth World has 2 Followers

Tweets by @5wKaskada
THIS DOCUMENT IS CLASSIFIED UNDER SECRET POLICE INFORMATIONAL SECRECY GUIDELINES. UNAUTHORIZED SHARING OUTSIDE OF THE ISSUING OFFICE CAN AND WILL RESULT IN DISCIPLINARY ACTION. THE DEPARTMENT OF DISBELIEF AND ITS’ STAFF ARE PROUD ADHERENTS OF THE NO-WHISTLEBLOWER INITIATIVE. FOR FURTHER INFORMATION ABOUT CLASSIFIED INFORMATION CONTACT YOUR LOCAL DEPARTMENT OF ENFORCEMENT.
All collages and images by Kas on the base of free-use material unless otherwise noted.