The Festival of Fire is the largest festival in Elen. For a whole week, all Oryms must recharge the heart of fire with their magic in order to be able to benefit from it during the following year. In addition to this great magical ritual, there are many other activities for the Oryms to enjoy: food stands, game stands, art exhibitions, etc. The whole city is in celebration, even the priests take the opportunity to make long prayers for the Ents who are trying to recover the heart of fire.
— Chapter 4 of The Everglowing Adventure, Trynsys

The Great Battle of Spirits and the Creation of the Oryms

This work is extracted from the Book of Social Science, chapter on Tarath and the Heart of fire

The heart of fire is a large fire-red gem that was built by the Ents from their sap. This gem was created to nourish Tarath, the mother tree of Elen. The gem remained in the tree until the great battle of the Spirits. This battle pitted Elen's Ents against the spirits that came through many portals. It was during this battle that the heart of fire disappeared. The Ents chose to go to the spirit world to retrieve the stolen gem. To protect Tarath and Elen in their absence, Oakenlimb, the king of the Ents, took one of its branches and breathed life into it. The Oryms were born to protect Tarath and Elen.

The Several Legends of the Heart of Fire

This work is extracted from the Book of Social Science, chapter on Tarath and the Heart of fire 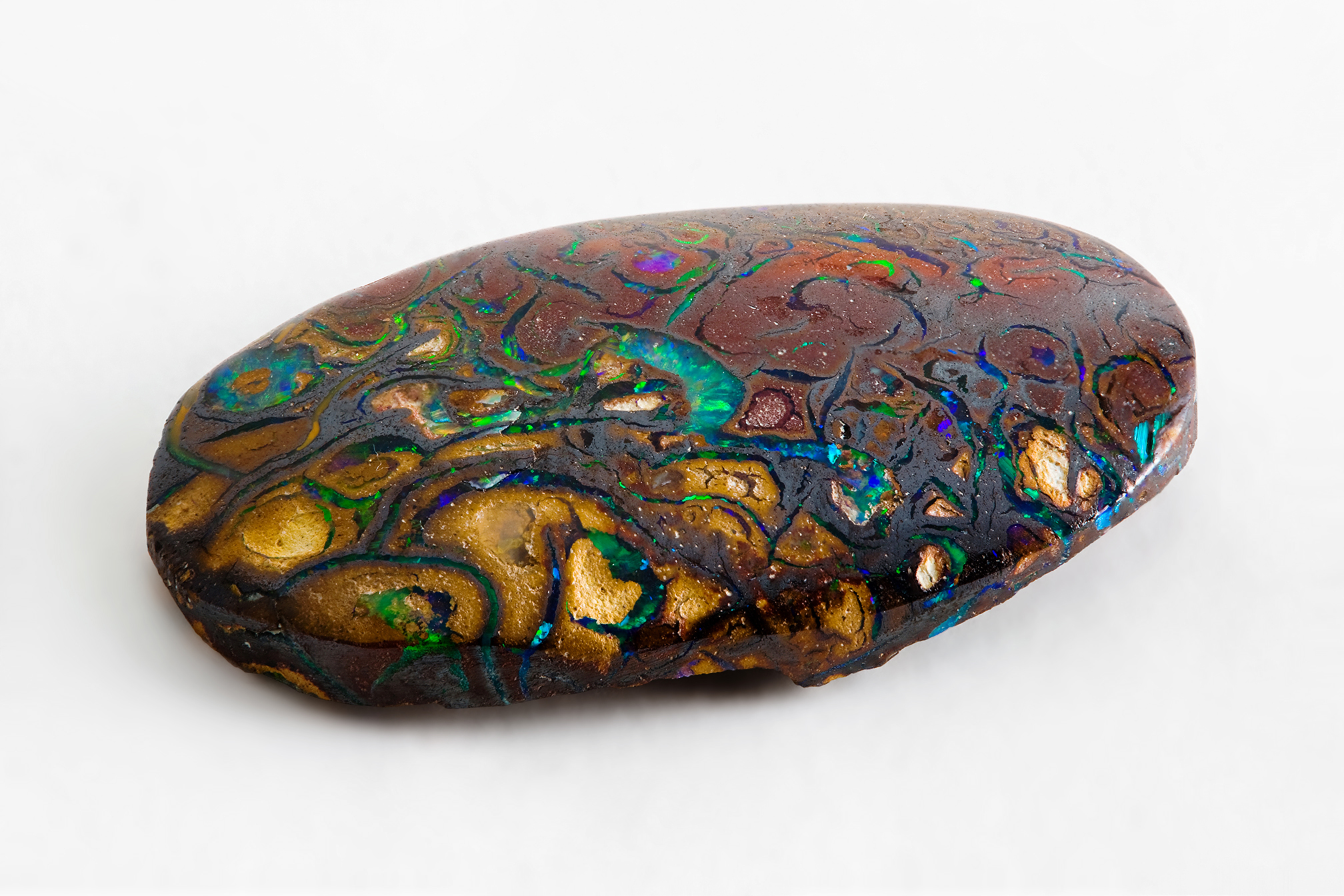 Opal from Yowah - CC BY-SA 2.5 by JJ Harrison
Disappearance of the Heart of Fire Measured as a percentage of the population