Go to The Elemental Chaos Homepage

Fire and Water, Earth and Air, Light and Dark. Where these planes collide, a world takes shape, formed of change and order, toil and wonder, beauty and terror, but with so much more than the sum of its parts. As devoid of a name as the elemental lords that watch over it and suspended in the center of the storm of creation, this world has come to be known as The Eye.   From the frozen reaches of Nalanosa where the hardiest of mortals thrive, to the shining palaces of the Golden Empire of Arrboth and the oases of Sen'ssinai, to The Kingdom of Chal and the Dwarven mountains of Argenduum, The Eye holds a vast array of environments large and small for a fantasy adventure at any level.   The Elemental Chaos is an attempt to create a high fantasy campaign setting for Anima: Beyond Fantasy that facilitates a more directly supernatural experience than the default setting of Gaia. It is closer to a Dungeons and Dragons setting in that, unlike Gaia, supernatural phenomena are relatively well-known, if not necessarily understood by the common man. Similarly, the existence of other sentient races is not a secret, nor do they all have inherent superiority in capabilities to humans, allowing for easier use as player races. It also diverges from Gaia's heavy focus on light and darkness above other elements. 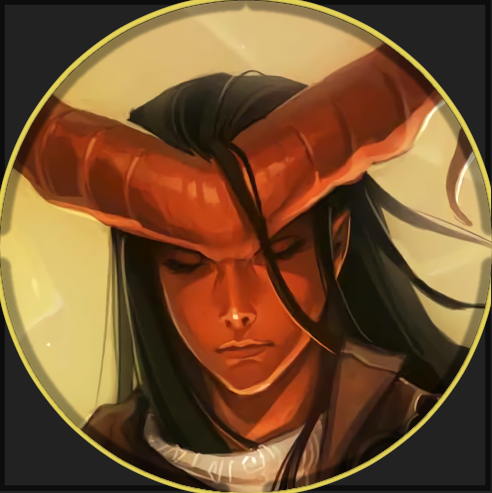