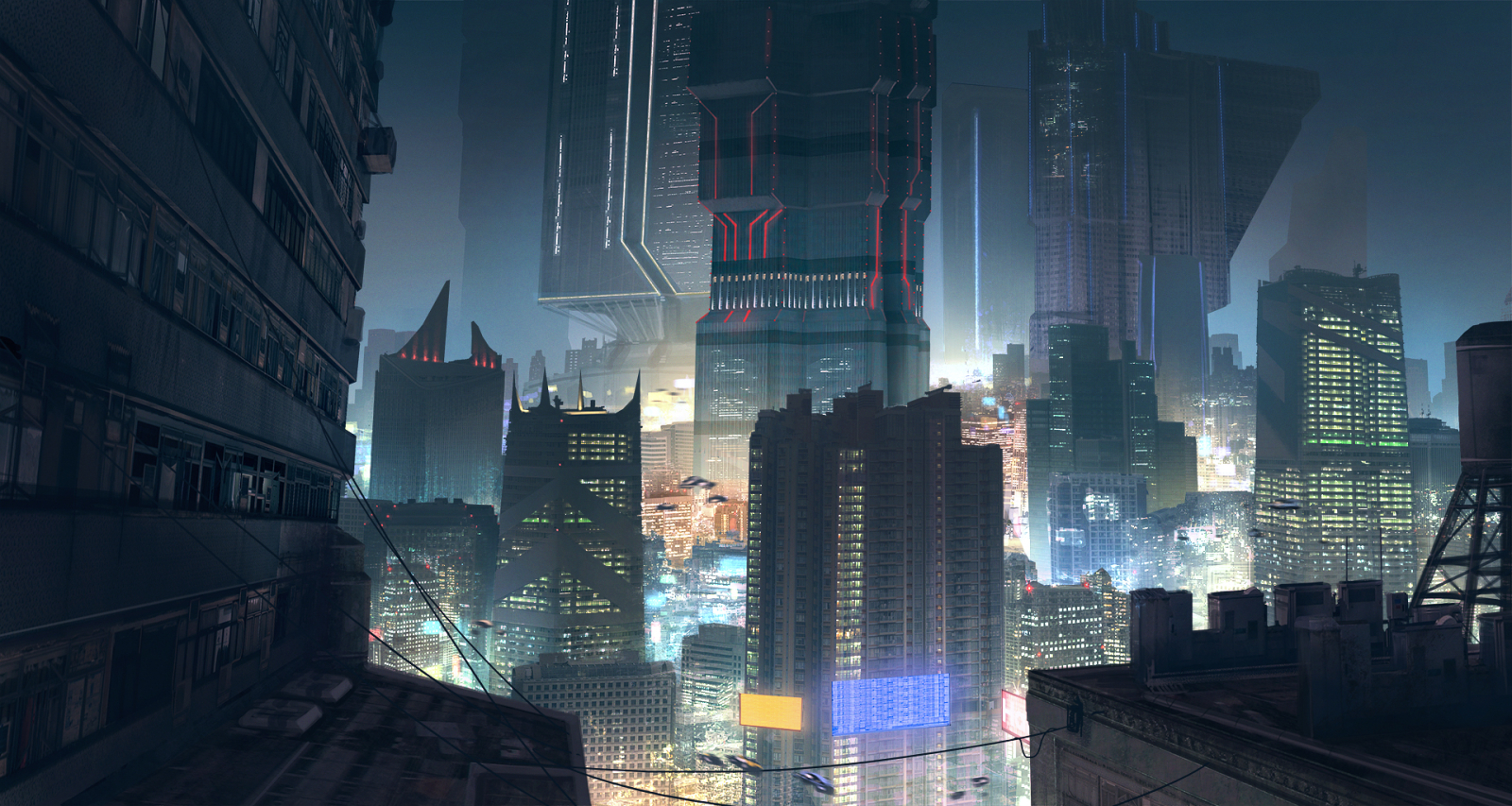 Rastenor
The ECUH is a vast territory stretching from the Pyrenees to the eastern border of old-world Poland controlled by Eden corp, a prominent megacorporation.   Life in the ECUH is severely divided between the have, and the have-nots. The 0.1 per cent lives in luxury seemingly with the whole world at their feet. The rest are scrambling for scraps.   The year is 2441 and technology is ever advancing, Cybertech and vr are readily available if you have the scrips for it. Flying vehicles and neural activity trackers are common parts of everyday life   In northwestern ECUH lies the EDEN capital Amstel City. Life is bustling in this huge megalopolis, a place where everyone is trying to get their piece of the pie.   Most people in Amstel City live in the Warrens - a vast slum filled to the brim with criminals and outcasts, but it is also somewhat of a haven from the prying eyes of the corporations information networks; it's simply to vast and active for any efficient tracking.   The Consumer districts are the markets of the new world, malls stretching for kilometers, home to Consumer class citizens, a sort of artifical middle class, carefully managed by the EDEN corporation.   Finally, at the heart of the city, stands the EDEN Project - an enormous golden megastructure looming over the city. This is where the EDEN HQ is located.