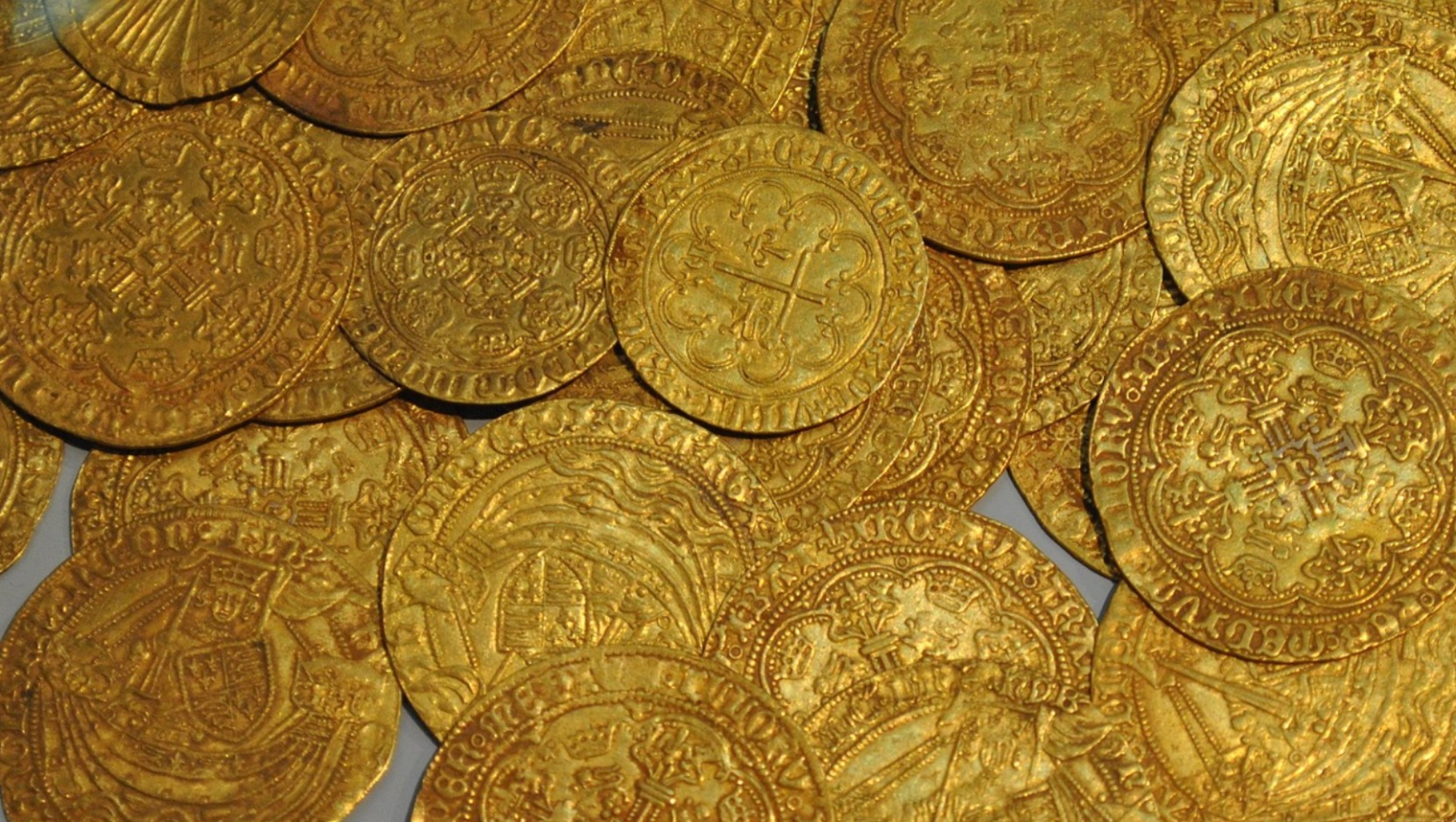 The pinnacle of Kih's economy all in one council--run by the government of course.
— Shaeris, leader of the Salna Company

While Kih has been able to thwart such attempts in the past, it's recent troubles may provide the perfect opening for another sovereignty. The sovereignty of Duvi has been particularly interested in the council lately and would eagerly pounce on an opportunity to take control of the council for itself.
The government of Kih grants members of the alliance special treatment by government officials including those that protect trade routes. The trading companies are also the first companies given the opportunity to supply the government with its current trading needs. There are rumors that the government is willing to even bend the law for its favorite companies among the council.

Do we possibly cross the line of what's acceptable in our rivalry with the Erari Trading Company? Maybe. But we don't sabotage each other that much so the government doesn't really need to know.
— Shaeris

In return for these benefits members must set a good example for other companies by working with the government, following all government guidelines to the letter, and providing excellent services. Members also work together and with the government to ensure that Kih has a steady stream of trade at all times and that the companies don't fight amongst each other too much. Members are allowed to compete with each other as long as it's not detrimental to the economy of Kih and it doesn't greatly impact either company. Some rivalries fall outside of these rules but the companies involved in them are very careful to keep such rivalries secret or portray them as less significant than they actually are. 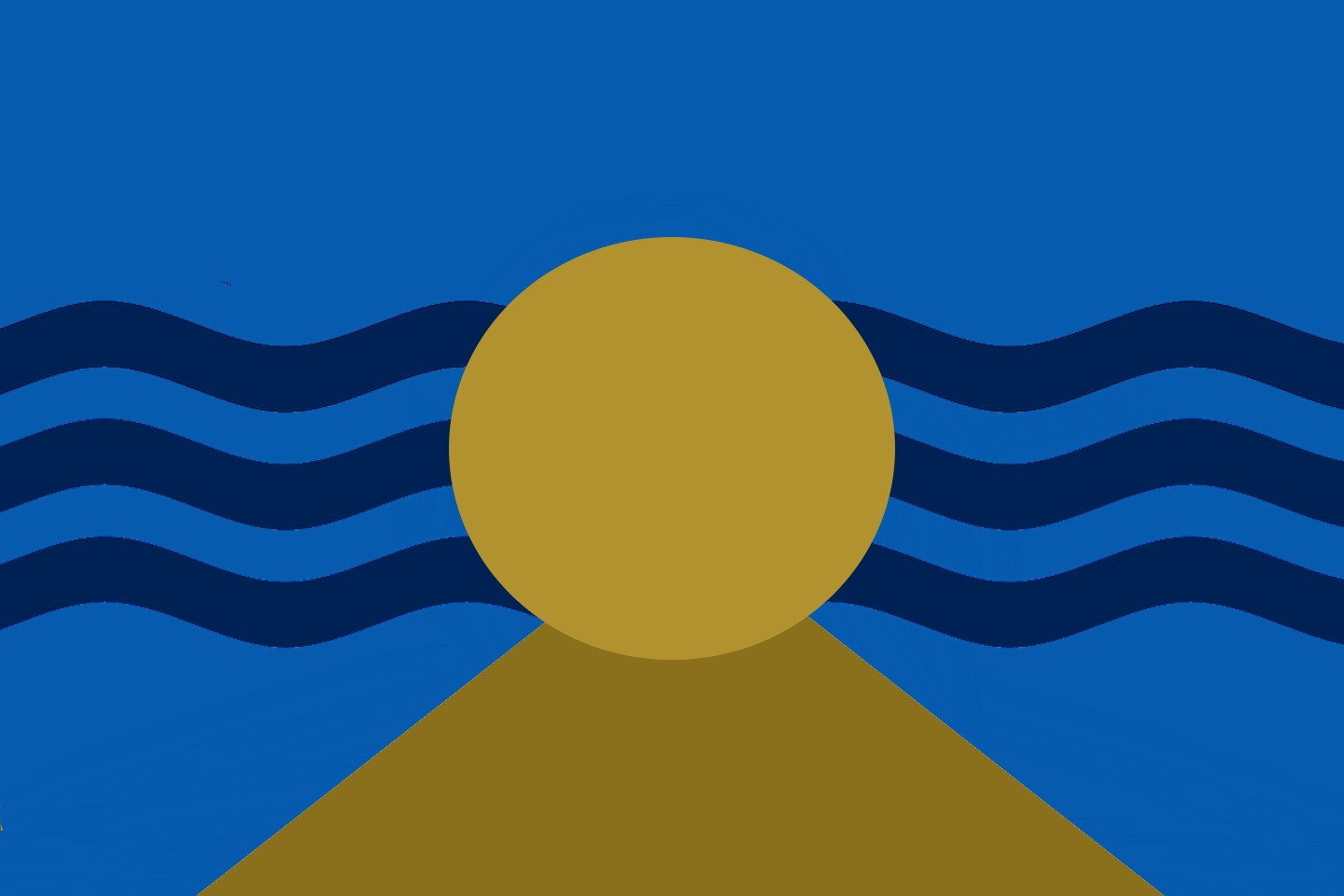 Kih flag by Urania and OpenClipart-Vectors

The Government of Kih

The undisputed leader of the alliance, Kih's government organizes the council and its meetings, chooses new members, enforces the alliance's rules, and determines the ultimate course of action for the alliance.

Kasan trades brings trade goods from the middle of Istervyn where many small sovereignties reign after the collapse of the Cadrial Empire.

Kasan traders have a reputation for being sly and better at intrigue due to this. They are also considered untrustworthy and opportunistic. Kasan Trades also has a reputation for defeating competition and turning it into part of the company.

Currently it has a friendly rivalry going with the Lun Company. While it is friendly towards both Salna and Erari Kasan Trades hasn't allied with either.
The Salna Company is arguably the richest and the government's favorite company. Trade with Zhaliya is one of Kih's greatest revenue sources, especially since the portal to Feiri appeared. Since the fei interested in very few objects, including elvish art, Salna has help to provide the world with great wonders through its trade with Zhaliya.

Despite the recent conquest of Feiri, the Salna Company is still well regarded throughout Kih and the world. The Salna Company has an intense rivalry with the Erari Trading Company, but Salna is less interested in the rivalry than Erari.
Company Venu trades primarily with Duvi, it also picks up some goods from northern Istervyn as its ships pass through their ports. Company Venu was previously two companies that combined to form one large company before it became a member of the council.

Due to Duvi's increasing interest in the council, Venu is regarded with plenty of suspicion from the government and other members. Company Venu is allied with the Lun Company and the Salna Company. It has a rivalry of its own with the Erari Trading Company which led it to ally with Salna.

Second only to the Salna Company, the Erari Trading Company deals in goods both from Kohri and the Ostarian Empire. While they bring in plenty of wealthy and luxury goods they are always considered second to the Salna Company which has lead to a fierce rivalry between the two.

Although both companies downplay the rivalry to the government, the other companies of the alliance have caught on. This has lead to divisions within the council as different companies ally with either Salna or Erari in the attempts to get in the largest companies' good graces.

The Erari Trading Company has secretly cut a deal with Duvi to take over the council. Currently the Kih government is unaware of the plot and Erari continues to direct their suspicion towards Company Venu.
Lun is the second smallest member of the council, trading only with parts of Northern Istervyn. It has shown itself to be determined and persistent, qualities that let it become a member of the council.

It has an alliance with Company Venu which has lead both to success and to greater scrutiny. Despite this alliance, the Lun Company is also allied with the Erari Trading Company. So far Company Venu has seemed not to mind this and Venu and Lun are still staunch allies of each other.

Recently, Kasan Trades started a friendly rivalry between themself and the Lun Company. Many speculate that Lun will become the next company to be absorbed by Kasan.
Shandis Trades is the newest and arguably the smallest member of the council.Despite trading with Kohri, like the Erari Trading Company the two companies do not have a rivalry. In fact, they are close allies. Some speculate that Shandis is an offshoot of Erari, others think that the leaders of Shandis Trades have managed to blackmail the Erari Trading Company.

Aside from the Erari Trading Company, Shandis Trades doesn't interact much with other companies. The Lun Company has extended the offer of an alliance outside of being mutual allies with Erari. So far though Shandis has turned down these offers.

Although they are part of the alliance, the Harbor Inspectors don't tend to take a lot of interest in it. Their presence on the council is to ensure the safety and legality of companies that trade with Ostarian sovereignties.

Due to their position in between Istervyn and Ostari the lands that make up the Sovereignty of Kih have always profited greatly off of trade. After the sovereignty was founded, in 251 AE, its authoritative government took great advantage of this and also sought to control trade tightly. To assist in this control, the government developed close alliance like relationships with its favorite trading companies. It was only in 344 AE when the portal to Feiri opened in the capital and the Salna Company became so important that the sovereignty established its Council of Trades. The Salna Company, The Erari Trading Company, Kasan Trades, the Ladal Company and the Harbor Inspectors made up the first council. Company Venu joined shortly after in 346 AE and the Ladal Company became part of Kasan Trades late in 348 AE. Anbin Trades joined in 355 AE and became part of Kasan in 361 AE. The Lun Company joined in 366 AE, and Shandis Trades joined in 369 AE. Duvi started showing intense interest in the council in 365 AE. The event on everyone's mind is the conquest of the capital by the fei in the last month of 370 AE, which could signal the end of Kih itself as well as an opportunity for Duvi to seize the council.

Many companies, many roads, many ships, one government, one shared prosperity

The sovereignty that controls northern Ostari that has taken quite the interest in the council lately. Duvi is ruled by the Council of Trades made up of its various guilds which is lead by the hunters guild. Duvi is known for its interest in exploration that dates back to its founder, the great explorer Dirure Voana. The sovereignty also is the center for the cult of Erah.

This is a really well written article. I had thought about doing a trade alliance and you did an amazing job with this. I like the little blurbs about the members involved and how you were able to keep them pretty balanced, length wise, so that it all looks nice and balanced. Aesthetics and all that. 8D

Thank you! I'm glad I was able to do the idea justice. Formatting was a bit tricky, especially for the Lun Company and Shandis Trades since they were next to Erari.