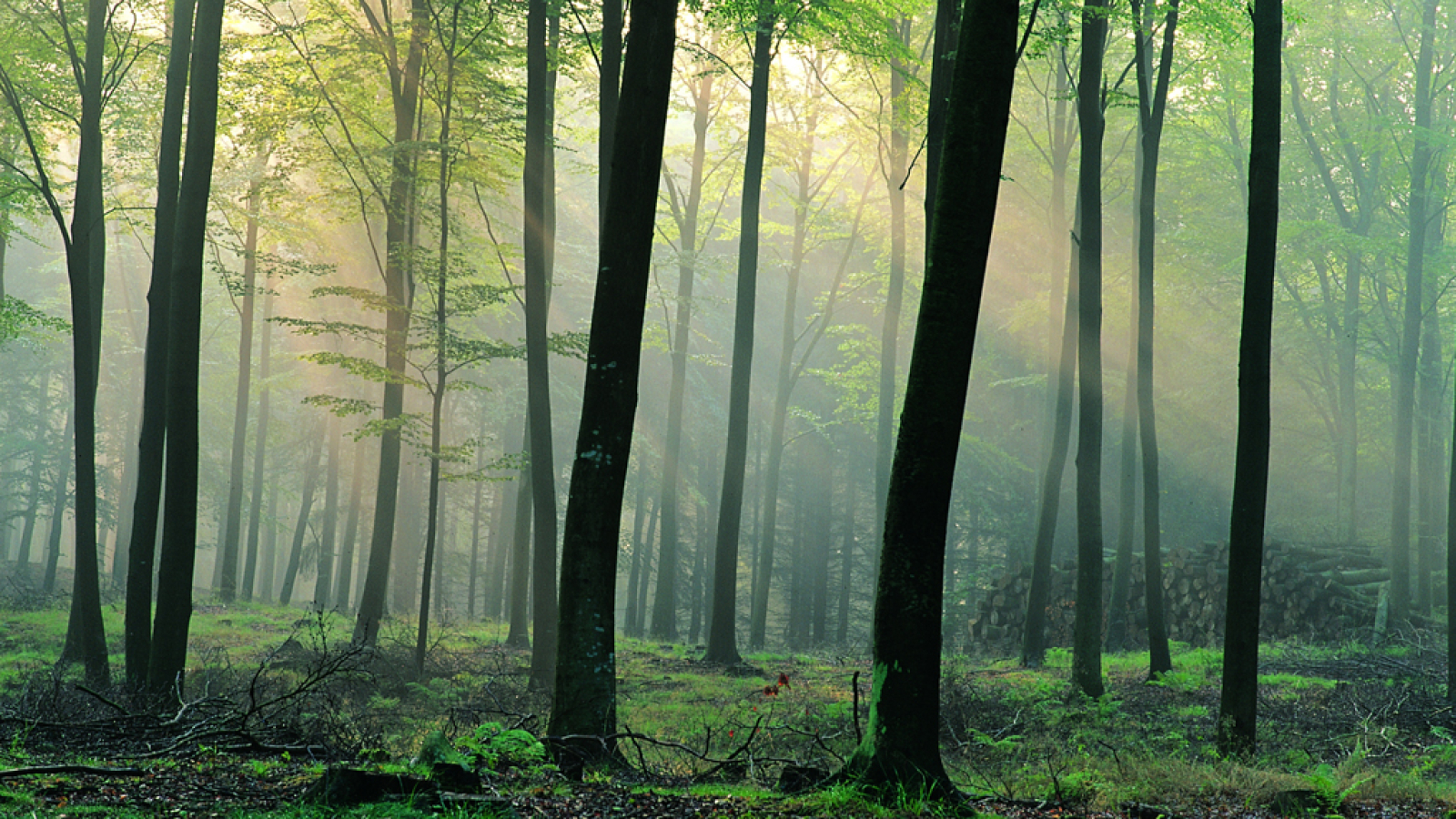 Savo Najjar (a.k.a. The Broker)

Often simply referred to as The Broker, Savo inhabits a surprisingly modest house next to Thuldrin Kreed's manor- a misleading image for the preposterous amount of money the man owns. Savo hails from Katapesh, and plies his trade in Falcon’s Hollow as a banker and loan shark. There is no doubt that Savo’s home on the hill holds the most money in town, and is most likely the reason that the man even owns the house next to Kreed in the first place. Nobody really knows what the relationship between The Broker and the current Gavel is, as they’re never seen speaking publicly, though rumors from the hill suggest that Savo has been receiving Kreed several times a month, often for many hours at a time.   Savo offers his services to those below the hill as well, and makes regular visits down to Low Market to allow aspiring debtors to beg for the coin they need. He does not often turn down a loan, but he is certain to make clear to every client that not paying him back will lead them down a road they will regret. To drive the point home, Savo is most often accompanied by a towering hulk he calls Ansar. The few who speak Katapeshi in town will tell you that it is their word for “helper,” and is not his name. Ansar speaks little, though his size and glowering demeanor do much of the talking for him.
Current Location
Falcon's Hollow
Children
Quotes & Catchphrases
"That is an excellent story, sir. My interest is less in your words and more in your numbers... and your numbers are not so good, I'm afraid."