The Ooma-1 Cluster is a dimensional plane adjacent to the Voropti System dimension.

Excerpt of The Chronicles, Chapter VII by Chronicler Fharal Ælix "The Ooma-1 Dimension is one of the oldest and largest dimensional planes in existence and was formed shortly after the Yuin-Dar Alketh emerged from the void between the Maybe.   The Tribal Cantons of Arqo who predates the Houses and the Order of Yuin-dar through their oral traditions we now know they erroneously thought that His existence itself gave birth to the dimension and that without Alketh there was no Ooma-1.   Modern theories however hold that the Ooma-1 dimension is much, much older. It is in fact incomprehensibly old. So old it predates all the Yuin-Dar by millions of years."

The Voroptian Archmagister Antherius discovered the dimension during the Age of Chimeris, An age which saw widespread exploration and discovery throughout the Dark Maybe. 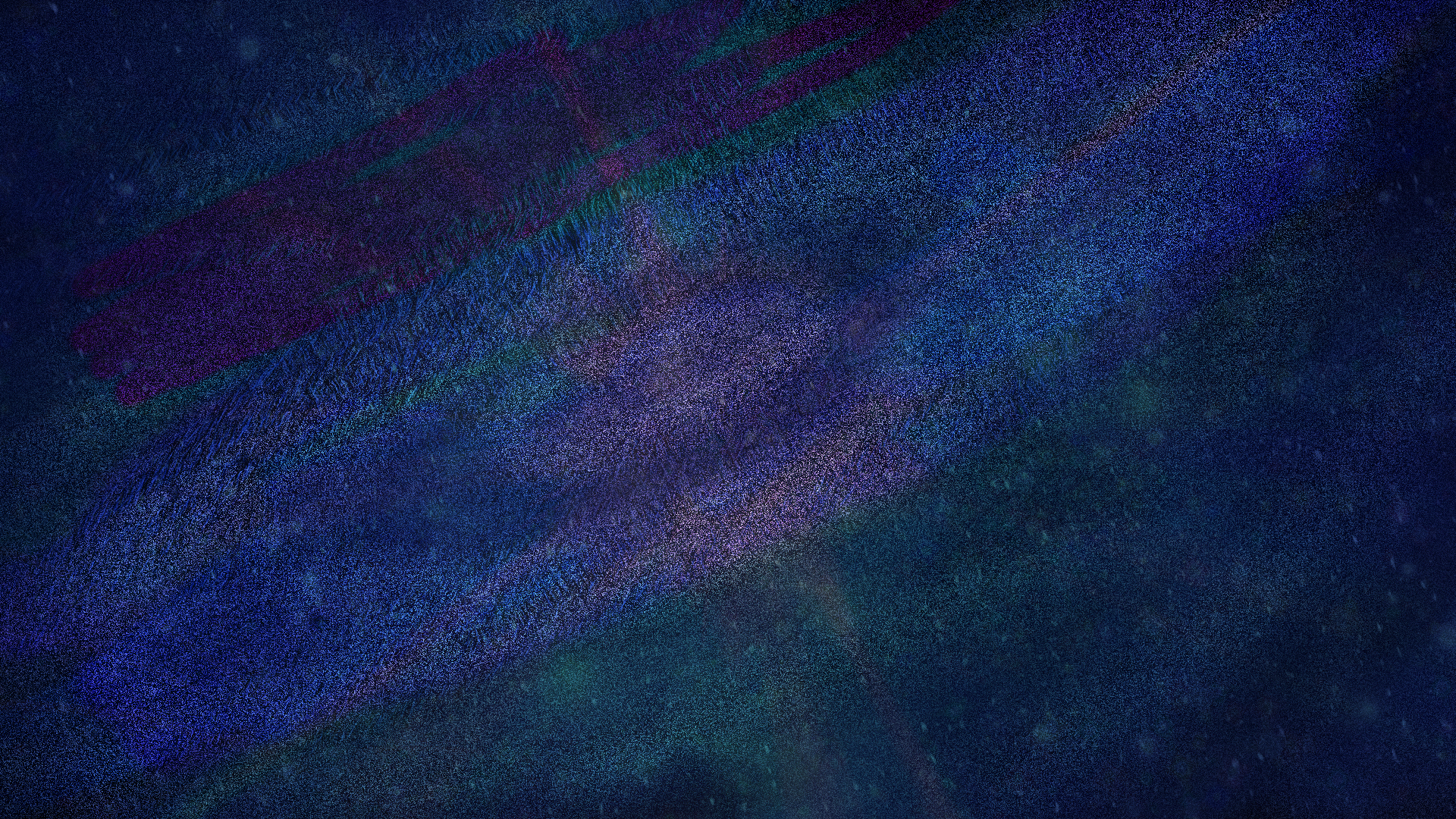