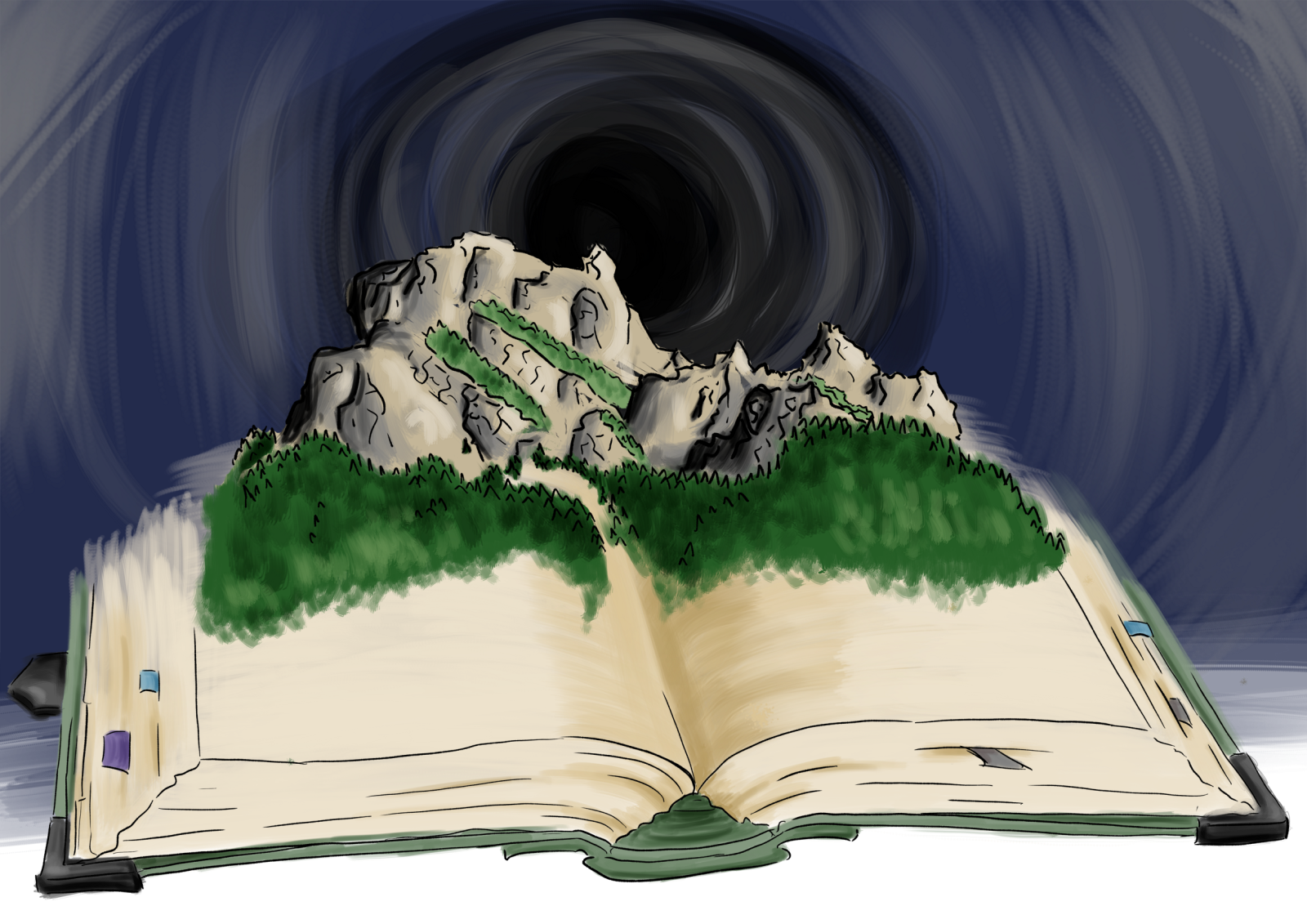 Everything begins with an introduction. The following articles are general description of the Cylindrical world's major structures.

The Light of all Lights, the Great Unfair

Our world as it is.


Map of the Cylinder


The many seas of this world

Other structures and regions