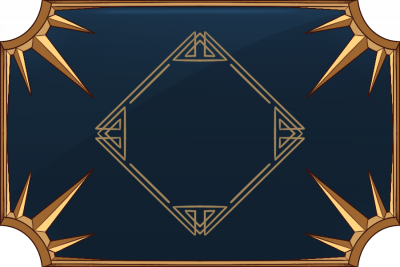 Far beneath the surface, below the roots of the mountain lies the vast labyrinthine depths of a subterranean world, more commonly known as the Sunless Realms by its denizens. These unfathomable depths consist of vast caverns of interconnecting caves and chambers and miles upon miles of warrens and maddening tunnels. It's bottomless chasms, sunless seas and subterranean forests are far beyond the comprehension of the mortal mind. Remnants of the chaos of the primordial world, abandoned eons past by the gods of old that reign over the heavens and the world above.   The underworld is a vicious and cruel place, dominated by deities banished long ago and imprisoned into its depths. Those that call it home, are just as accursed beings. The further one delves the more strange and inconceivably alien to the world above it becomes, and yet many are ignorant to the existence of this fantastical realm. Regarded as a Dwarin folktale to stop greedy prospectors delving too deeply into their realm, many surface dwellers dismiss tales of the depths as nothing but nonsense. The Aelfaune suppress all discussion of it as decent, treason and heresy. But do not outright deny its existence.