The Chronicles of Evalaw      The City-state of Rie'shae.      Orisha District      The Gilded Chain
Entering into a veritable paradise amidst meticulously presented pathways of floral delight: Amaranths' natural ambient light of soft violet melts into an entrancing kaleidoscope of colour from various bioluminescent life flourishing here.   Opening up into the courtyard of the Gilded chain; an ornate stone basin filled with a shallow pool of water reflects a rippling image of crystalline fey-lights and the back of a solitary grotesque which appears to face the doorway, Of which set either side the mosaic glasswork and metalwork filigree doors stand two towering constructs that seem to be guarding the entrance to the establishment.

Tucked away in the southern quarter of Rieshaes' famous Orisha District is one of the four famed pleasure houses, the Gilded chain. A well reputed establishment known to cater to those of particular tastes, having become a permanent fixture in the landscape of Orisha for centuries, few can recall a time the chain was not there. Having enjoyed fame and notoriety through it’s 'friendly' rivalries with the other three premier pleasure houses, the chain has been host to its share of scandal and gossip surrounding visits from various members of high society or foreign dignitaries. Despite this, the chains reputation has never been tarnished, a feat not share by establishments in Orisha. 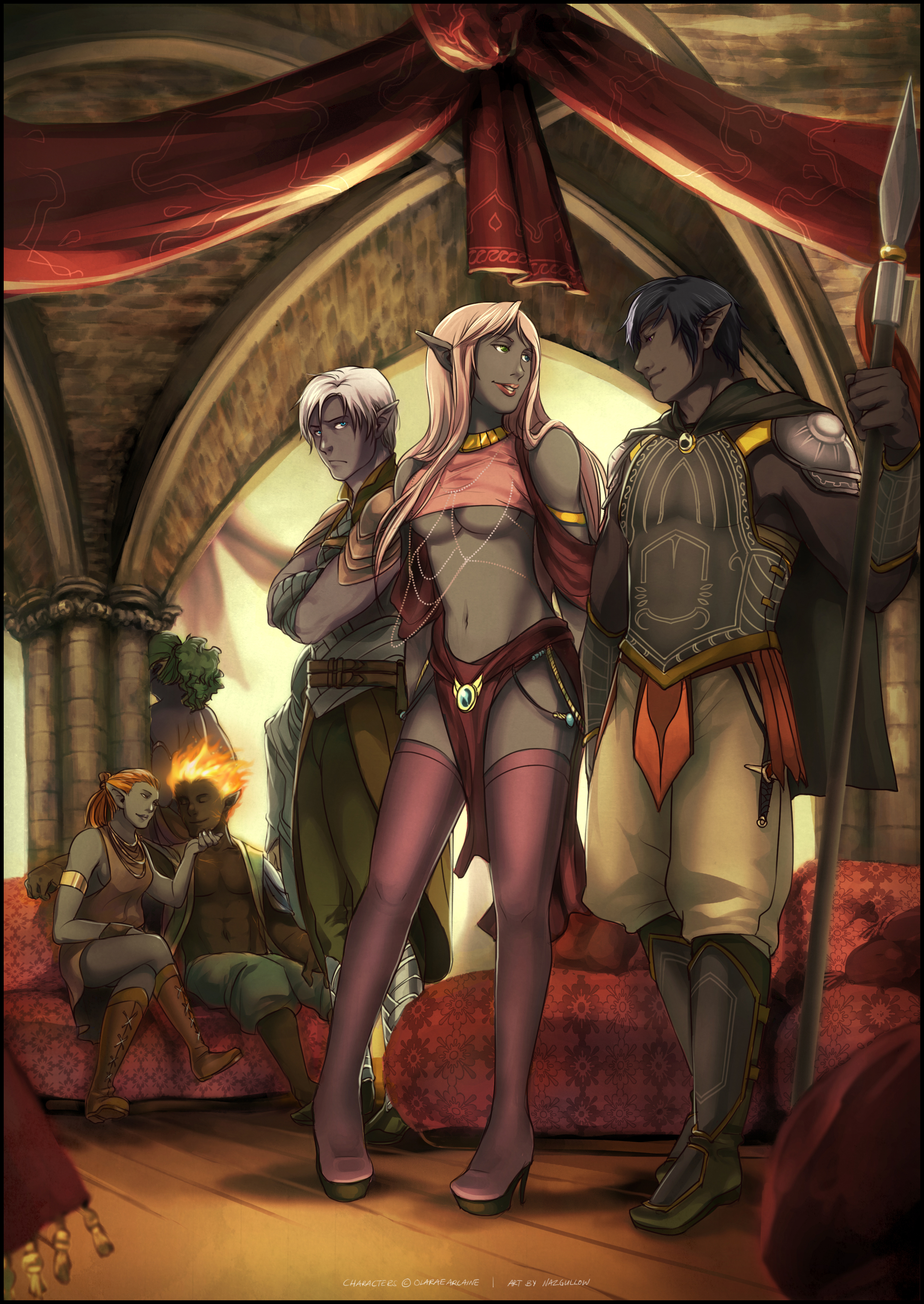 Passing through the glass doors you are immediately welcomed with the heady aroma of something exotic wafting through the air. Either side of the immediate entryway is a gently incline; large vessels filled to the brim with dense foliage sit on the ledge that encourages you to move up the ground floor hall.   The main hall is spread over an open floor seating area with a handful of booths to the west and set back in the eastern wing is a raised recess with what appears to be a stage. A healthy scattering of patrons occupy various spots all chattering and drinking; some at the base of the stage watching a rather captivating display of flexibility and... other such things. To the east is a small stage which houses more illustrious booths, at the foot of the stairway stands another construct and another between the two curtained rooms. 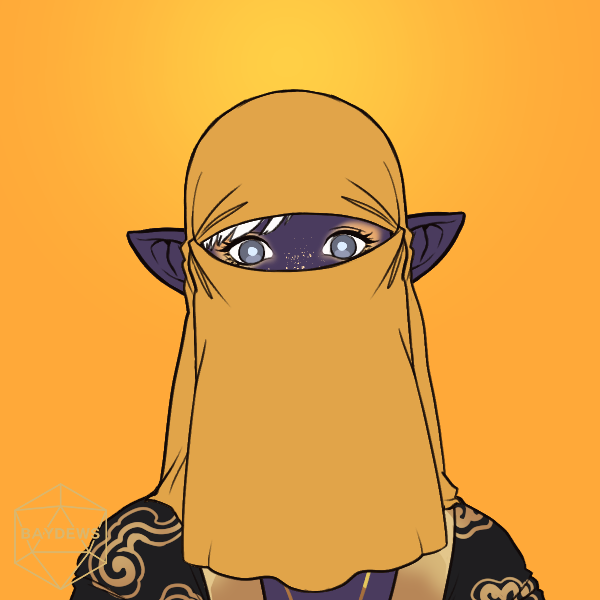 Staff Position: Courtesan; Species: Dral'Azie
Behaviour: Filrae is an effeminate creature who comes off as as all sweetness, grace and ultimately approachable. He is amicable and pleasant, generous with compliments and praise.
History: Filrae was born into servitude, for both of his parents were house slaves; however, their domestic situation was a comfortable one, and he was raised to believe in the sanctity of bondage. He was nearing adulthood when he was granted his liberty in his late Mistress's will. Having been trained as a palatial performer in his youth, he was able to use these abilities (particularly his dancing) to travel the vast underworld making a comfortable living as an independent entertainer and dancer. He came to Rie'shae, where his tantalizing performances soon caught the eye of the House and was made an offer he could not refuse. 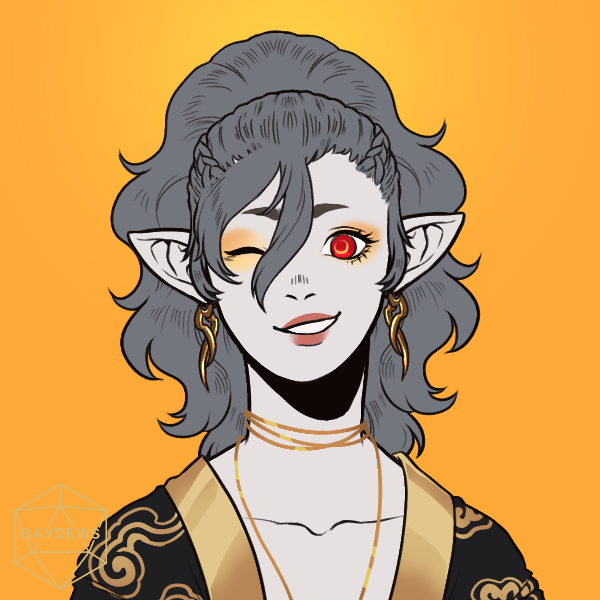 Staff Position: Courtesan; Species: Dral'Azie
Behaviour: Sleek, streamlined and fine boned; while she may seem almost delicate; she is cunning, swift and incredibly adaptable. Xarann is rarely seen indoors, usually out in the courtyard singing and encouraging passers-by to venture into the Gilded Chain for "an experience they will never forget".
History: A native to Phyraxgia, Xaraan was raised to revere death and the after-life, dedicating herself to the arcane arts: her specialisation the magic of memory and emotional manipulation. She spent many decades easing the passing of the dying with memories they had long since forgotten until the work began to lose its' passion for her. She eventually came across Rie'shae where, for unknown reasons has become one of the prized courtesans of the Gilded Chain. 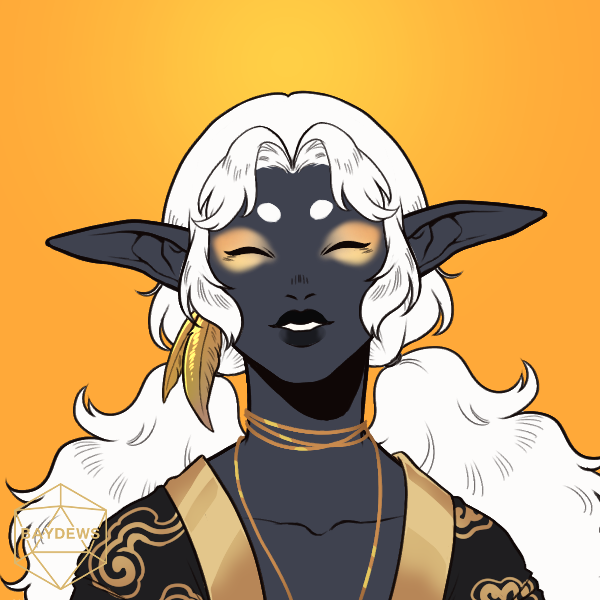 Staff Position: Courtesan; Species: Dral'Azie
Behaviour: Fiercely pragmatic in most things, she can come across as icy, and perhaps a bit stiff and while she is self-sufficient to a fault, Jhaelryna doesn't mind being doted on, in fact, she longs for it; but as an individual who keeps her past and secrets very guarded, it'd be hard to get within an emotional arms reach of her. A woman of iron and heart she finds herself unable to form lasting relationships, for the burden she carries of always wanting to fix others' problems. She is considered stern, commanding, eroticism in it's most raw and sinuous form evoking the image of understated power and intensity.
History: Unknown 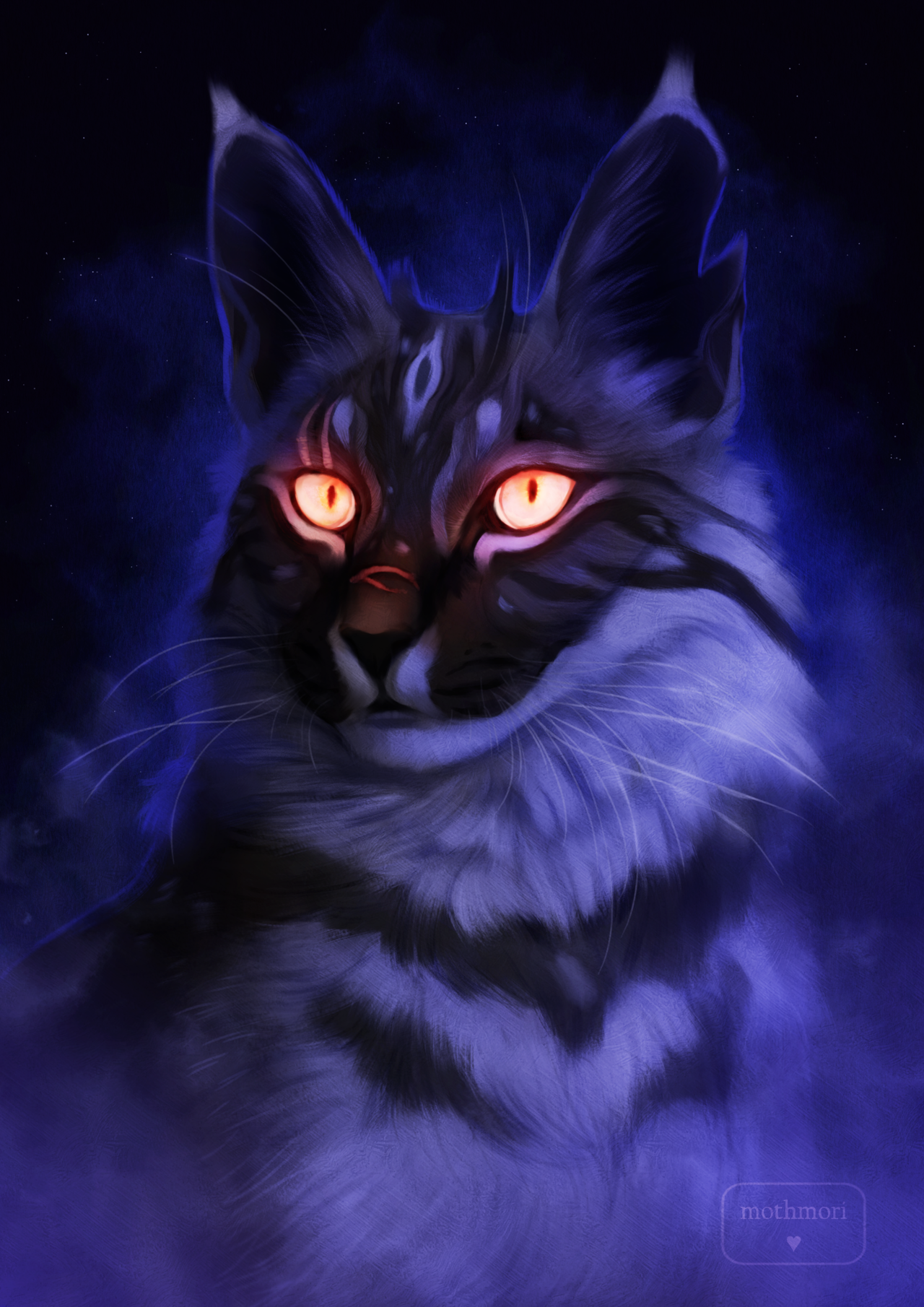 A little Ssulynx told me.

The Gilded chain is known for many things, some not meant for polite conversation. But one noticeable feature is the brothels resident felines that seem to prowl the halls and languish in the rooms as they please. Many have put this down as a quirky feature of the establishment, paying these curious creatures little heed. But perhaps they should, these highly intuitive cats are far more than what they seem. For those in the known, a Ssulynx is an intelligent psionic feline, favoured by the more magic innate, capable of many marvellous and miraculous feats. First and foremost is their connection to their owner, and ability to psychically pass back and forth information, even establishing a visual link to the owners mind. In this case, Aelfisune.