Xin is tall and lanky, as are most Yokoiccauhtlian- especially those living on Homoon in the relatively low gravity. She's close to the average Yokoiccauhtlian height- but is considered short by her younger brother Tana who is 6'3

Like all of the Yokoiccauhtlian people, Xin has a innate connection to the Flow and can manipulate small objects and participate in basic mind reading at will. However unlike her mother Dhei or her brother Tana she was never naturally gifted at Flow Manipulation or martial arts- however she made up for this by her natural gift for learning, analyzing and memorizing- to pursue a career in science and now seeks to understand how the Flow works by better understanding Gravity.

Xin is usually found either wearing her Homoon Unviversity gi while lecturing to the undergraduate students or on official university buisness or the rest of the time wearing comfy clothes with some sort of grafic T displaying either a science concept or an Anime logo.

Xin, compared to the manga she has read, has not had a particularly interseting or adventurous life, and when asked would probably just list of the schools she has been to as a record of her life story. Xin was Born on Sept. 2nd to a Icchauitlian couple Oul and Dheii Itemachtilcyru in the Mon* system on the Unicorn. Due to increasing hosilities from both the Yaoiccauhtlian supremicists and the growing hospility twords non Concordian humans the family decided to move from the Unicorn when Xin was 5. Despite her breif time on the Unicorn, Xin's early memories of staring into Mon*'s Event Horizon on her dad's telescope left a lasting impression on her. Her very earliest memory is of her trip to the Unicorn Public Observetory and getting to see Mon* up so close she felt she might fall right into the black sphere and be sphegttified. Well that or getting Ompayotl her first marshdragonling... hard to tell the exact chronology at that age. After the family left Mon* looking for new jobs and a less racist planet they planet hopped along the CTS landing Xin in 6 differnt schools in the next 5 years. Eventually they settled on Homoon, a Yokoicchuitlian settlement, in the Knot* system when Xin was 10 due to Oul being granted the position of Head Libraian at the university and Dheii finding a lovely monestary where she could teach the Way of the Reed. Eventually Xin settled in and after several years finaly accepted Homoon as her home. She poured her time and energry into reading at the library (mostly manga, novels and science textbooks) and trying to do her very best in school so she could study Black Holes like Mon* at Homoon University. When Xin was 12 she also befreinded Flannagen (Flan) a fellows student at her middle school a Yaoicchuitlian former Spacer new to her class and looked out for him since she knew what it felt like to be new at school and out of place and eventually they became best freinds. In her Undergraduate Education Xin went to Homoon University and Studied Physics and began working on the Gravity Loom with Jaclin Ziri, a project that was later finished in her 2nd year as a Ph.D studing Particle Physics- gravitons and strings.

Xin has always had an interesting relationship with school and education. She has always loved learning and accruing applying more and more knowledge, however as in would say she is better at hard things than easy things and due to her constantly changing schools on top of her dysgraphia, in her early primary school days not all of her teachers are really believed that she would go as far as she wanted to. However with the constant advocacy of her parents and her favorite Science teacher Temachtiani Salo she was able to excel in harder subjects once she enrolled at Hommon's secondary school. After this she was able to go to Homoon University studying Physics and is currently and her PhD program in Particle Physics

Xin works as a teaching assistant and sometimes helps after undergraduate students there for PhD program at the University. And she also works at the Knot* lab for research related to her dissertation on gravity dimensional seepage- Black holes and the Flow.

One of Xin's greatest accomplishment was her and Jaclin's the development of the Gravity loom- a proof of concept device and that manipulation of gravity dimensional seepage could mimic the Flow even without an innate organic connection.

Xin is often embarssed on a daily basis by never knowing where her keys ect. are. But more than that, Xin has always been frustrated with herself that she is not natrually good at martial arts or manipulation of the Flow like her Mom and brother Tana, she isnt terrible but she is not grest like they are- she always finds her self stuck and stagnet at a moderate level or lower of proficency at just about anything physicaly competitive.

Xin is generaly quite intetectual, she can memorize new things easily and synthezies and relate new information to things she came across years ago. She is however a bit of an absent minded proffesor type, can never find simple things like her phone or housekeys and has terrible scribbly handwritting. She thus preffers talk-text and voice commands.

"Better the heartfelt devotion of a free soul than the grudging obedience of a slave." -common YokoIcchautlian saying   Xin being raised by a historian of old Huitzli* has deeply ingrained in her the belifs of tradidinal Yokoicchautlian culture- including a srong sense of loyalty to her people and metntors, a yearning for freedom, a distaste for pirates, Amelasons and dictators and an emphasis on quiteness and paitnce think first-act later.

Xin genrally just wants to be a good person, fuel her insatitable curiosity with knowlege and for people to appreciate her and her work.

Xin is good at hard things like physics and the gravity-flow interface and reading Ancient Human but bad at easy things like knowing right from left, spelling and doing fast times tables.

Xin LOVES anime- CHIAT and Kaos World Online are her favorites, coffee, science-especially about gravity/black holes and hangin with her freinds. She dislikes people underestimating her, timed tests, pointless essay assignments and bullies.

Xin is generally paitent and good at thinking things through before she acts. She is smart, creative and resourceful. She is genraly happy to collaborate with others and is pretty flexible.

Xin is prone to overthinking things and procrastinating when she gets anxious or can't decide between multiple equally valid choices.

Only as much as you would expect a PhD candidate struggling with student loans to have. 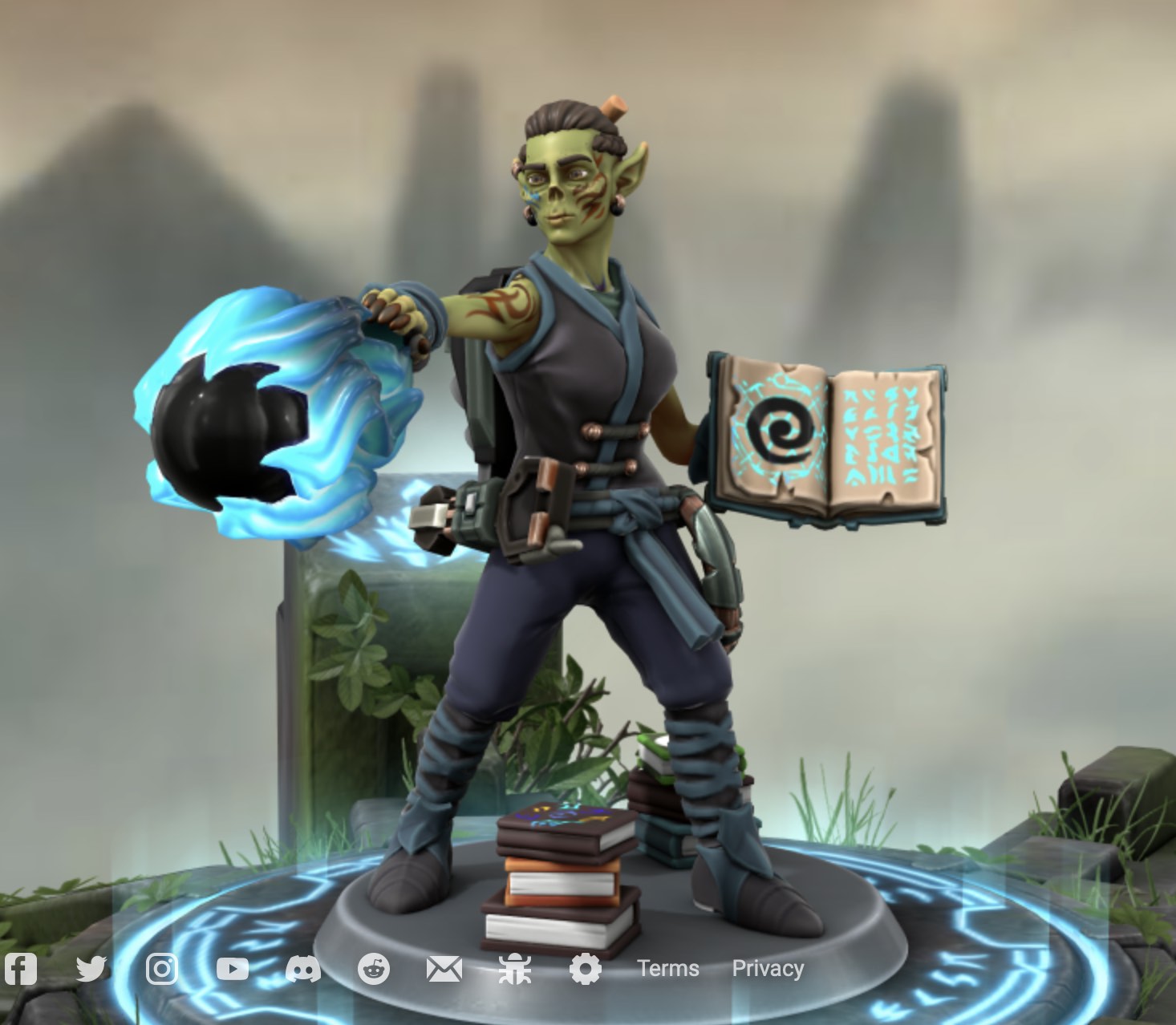