Another project, another pledge

Since it is another fresh, new world (and a slightly imposing project), there is a lot to work on. To prevent me from being overwhelmed with the amount of work needed, I will be focussing on four core categories. Hopefully, by the end of World Ember I will have the beginnings of a good foundation laid.

During World Ember 2021, I, AP, plan on building up the world for players to explore in Cartographer’s Call. I pledge to spend my time as near to the flames of the forge as I can without getting burnt, taking the time I need for self-care as well as work outside of this project.

I will not place any unecessary pressure on myself to complete the full 10,000 words needed, but work to getting as near as possible without stress or strain. 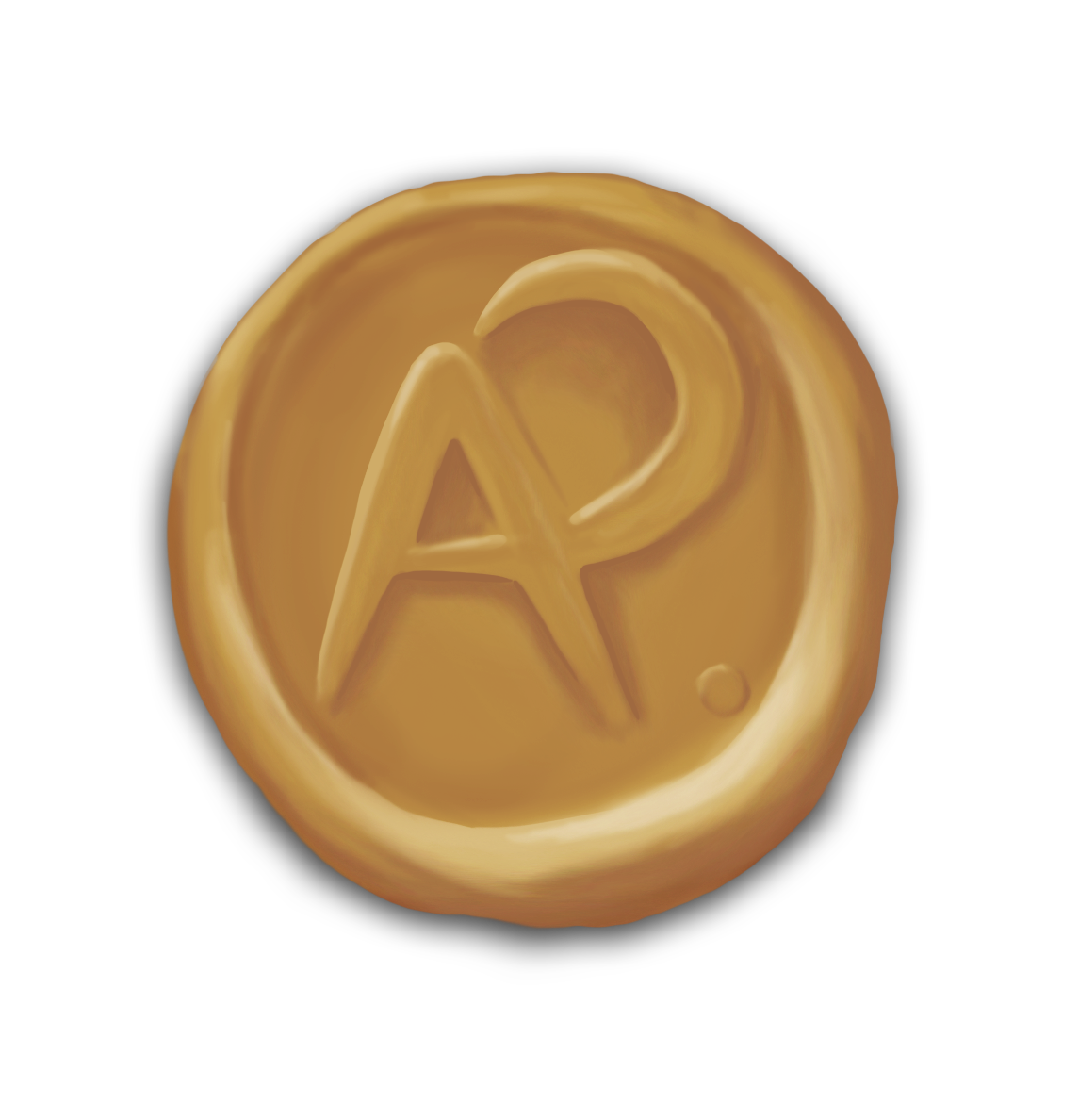 To speed up the process of each article, here are some key things to do to prepare: