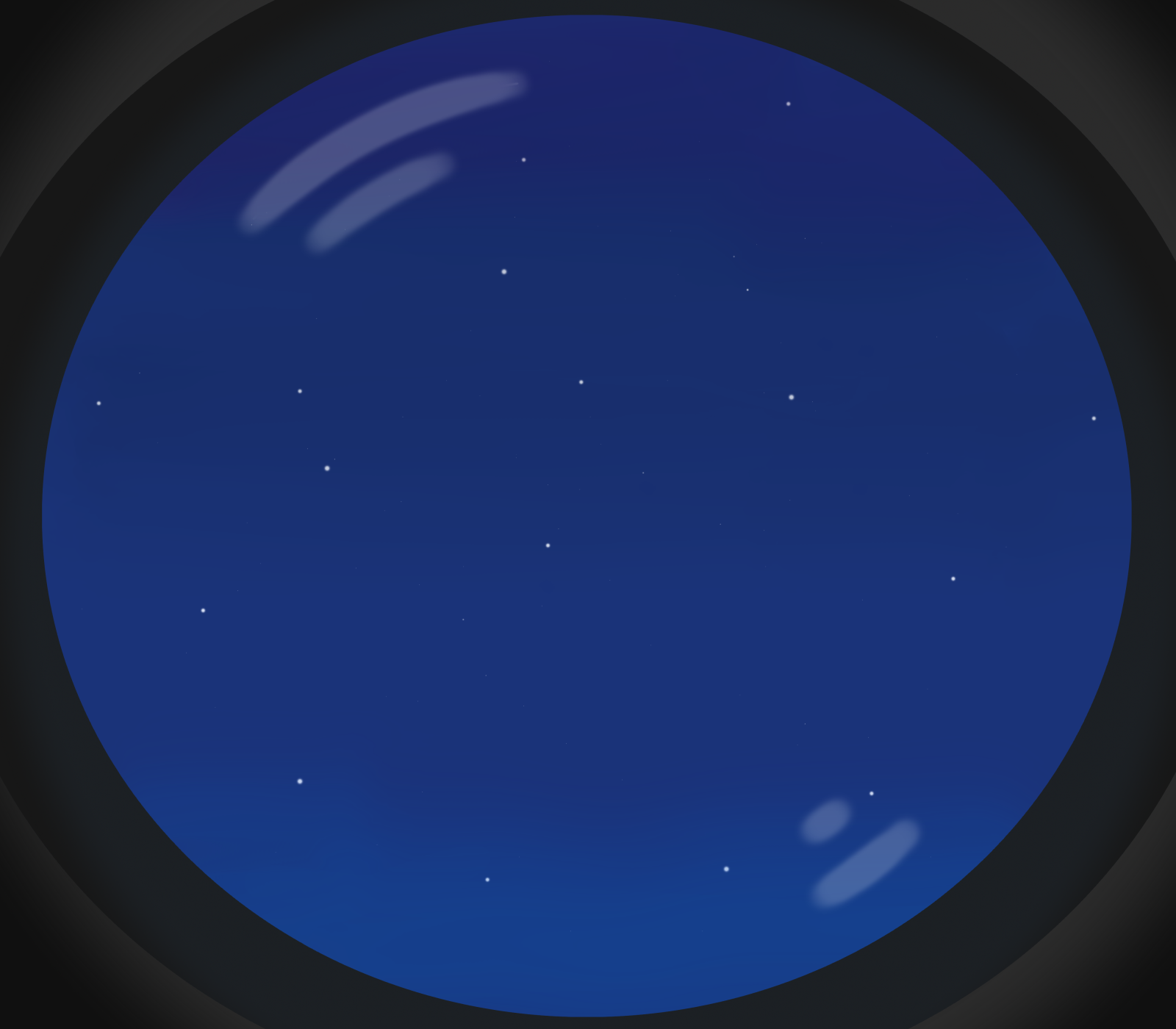 The life of the People of the Surface is full of hardships. The scarcity of the food and water, the sunlight that burns the flesh and quickens the erosion and corrosion, and other, sometimes hostile tribes. But none of those things compares to the constant threat of the Beasts from Above, enormous insect-like creatures, capable to survive above the Surface.
For those living on the Surface Layers, they are both a blessing and a curse. Hunting one of them down can feed the entire village for more than a week. However, once in a while the frequency at which they start to show up is overwhelming. And letting even a couple of them burrow into the lower layers of The Pit can lead to the catastrophe.
That's why the People of the Surface need many defense systems to stop them.
And the first one of them are Stargazers.   Stargazers, also known as Surface Watchers or Surface Listeners, are individuals who risk their lives and health by observing the world above The Pit. They have to have a sight good enough to discern shadows of the Beasts in the constant dust storms and their ears need to be able to catch their growls within the roar of the wind.
Still, their job saves the lives of both the Surface tribes and the people living below, so they are respected by all of those who know about them. Food, water, and other supplies are often delivered to their posts by their tribe members, caravans or couriers.   And yet, besides all of the dangers and inconveniences, besides the shift lasting half of a year, most of those who spent that time being Stargazers decide to come back to their post in the next year. For those that never took on this role, it is unimaginable.
Only by looking at them closely, one can notice the same spark in the eyes all of them share, even the ones who lost their sight. It is some kind of longing mixed with the ever-growing excitation.

Jurij sat his daughter down on his lap. That day, his wife and their child visited him during his work. She brought him his favorite tea and shared some news about their tribe. Meanwhile, his six years old daughter played around touching the giant periscope.
Jurij patted her head and smiled. They didn't know, but it was the best time they could visit him. According to his calculations and observations for the last few days, it would happen soon. And he could show it to them.
He took the periscope from his child's little hands and looked through it. Then he listened to its receiver.
Silence. That's wonderful.
He shared some cheese and fruits people from the Tree Layers brought here.   Jurij looked again through the periscope. That worried his wife, but one smile from him calmed her down. He went back to looking and turned the instrument upwards.
Now. He handed the periscope back to his daughter and asked her to look. The kid listened and as she did, she went completely quiet.   "Dad! Dad!", she called out to him. "It's the! It's the..."   "I know," he responded. The night sky. A privilege only Stargazers are able to experience. Just as his calculations predicted, the sky cleared out for a few seconds, enough to let his daughter see it. And when he looked at her smiling face, he could see the same spark in her eyes that he had. A spark meaning that she saw.

The only gear Stargazers need to carry out their daily responsibilities are their periscopes. Those long tubes made out of metal or hollowed out limbs of Beasts from Above. Inside there are lenses made out of cut Elemental Crystals or hardened parts of eyes of ]Sand Fortresses. Constructed this way, the periscopes let one see above the Surface.   Usually, there is a second, narrower hole cut in the instrument. This hole is used to listen to the sounds from above. To let them travel so far down, it is filled with special liquids. Their real name and composition are only known to the People of the Surface.

Besides what many may think, the job of a Stargazer isn't that easy.
First, most of the Surface Watchers must be prepared to spend half of the year in almost complete isolation. Rarely someone visits them and they leave their post only to warn others about incoming danger. Because of that, once in a while, one can hear about those who went mad and started running around the Surface.   Second, because of the sunlight shining above the Surface, it is common for them to go blind after a few years once one of them looks through the periscope during the break between dust storms. One glance at the wrong moment and the damage caused to eyes is irreversible or sometimes deadly.   And third, their close proximity to the Beasts often makes them a tempting snack for the creatures that decide to go to the Surface Layers. Even before that, one can be crushed by the rubble falling down when the Beasts start to burrow into the ground.