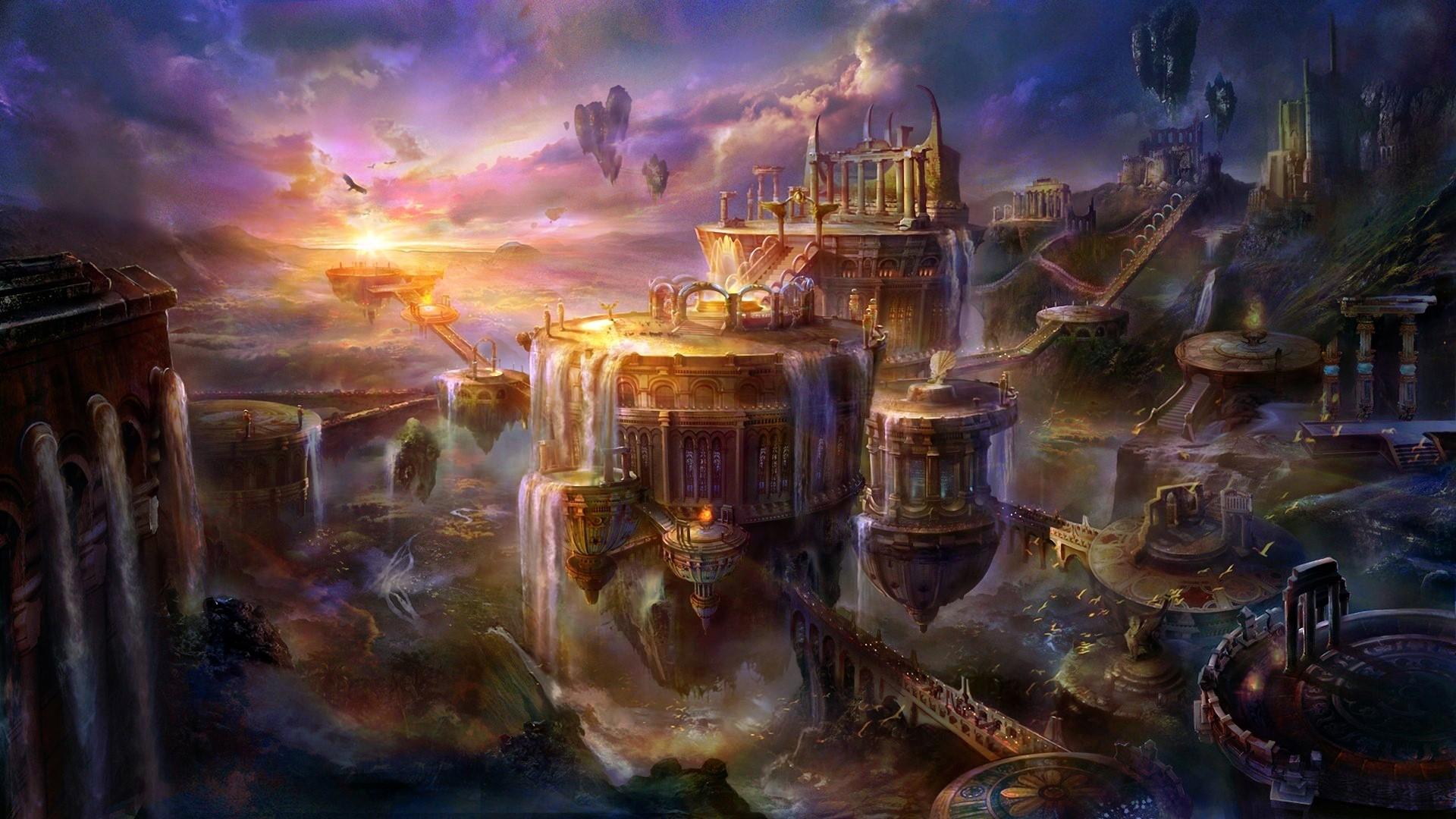 Go to The Cage Homepage

The Cage is a place of mistakes. When the Great Pantheon of Gods created the Earth and the Universe, the gods' mishaps and accidents of creation were placed in this dimension. Little did they know that the Cage would develop into its own world. After Yahweh, the first son of the God King Avoros rebelled and cast his father and siblings into the cage, they were left to rule it. They were also left with a prophecy. A false prophecy that foretold the coming of a savior from Earth. A child of earth that would redeem the gods and the inhabitants of the Cage in Yahweh's eyes and set them free. Despite children of earth being transported to the cage against their will, it is all a farce the gods keep up in order to sustain hope in the public and perpetuate their rule. The Cage is split into five realms. First, is The Outside. While not technically beyond the Cage, its name comes from the inhabitants believing it is. Avoros and his children reside here, reigning over the world. Below them, is Avira. Named after Avoros's wife, who was killed during the first Divine War, it's a collection of floating cities. Some mortals wished to join the Gods in the Outside and constructed great flying cities to get there. However, the gods chained the cities to the ground, so they stay perpetually floating. Below them, is Gaian. Gaian is much like Earth, except creatures that inhabit the realm prevent mortal dominance. While kingdoms of humans, elves and merfolk span across it, Gaian is a dangerous place. If the dinosaurs, giants or griffins don't get you, the demons that rise from the depths and hunt at night will. Villages and cities survive off warding magic granted to them by Nyktha, Goddess of protection. Deep below the surface of Gaian, is Kaviru. Little is know of the place. But, many mortal decided to dig underground to seek refuge from Gaian's ruthlessness. Humans, Orcs, Trolls and Goblin all try to survive off the rocky caves' scarce resources. And under them is Xanledash, realm all evils. All demons and fatal mistake were condemned here. They range from vampires and wendigos to Archfiends and Dark Gods. All that roam there are against the very nature of the gods. There is one more realm that exists outside of the Cage, yet is still bound to it. It is called New Earth, created by the First Child of Earth, who learned the lie of the prophecy. It now serves as an undetectable home base to a new breed of earthlings. They are the Godslayers. These earth natives have banded together in defiance of the gods' toying with their lives. Backed by Virasu, the Dark God of Wrath, they seek to slay Avoros and all his spawn in hopes they may get to return home or at least get revenge for stranding them in an unfamiliar and cruel world.   DISCLAIMER: Unless it says so within the article or image, I do not own the rights to any art piece or picture used in my worlds and articles. Until I can afford to commission custom art that I own, no piece can or will be used for commercial purposes. 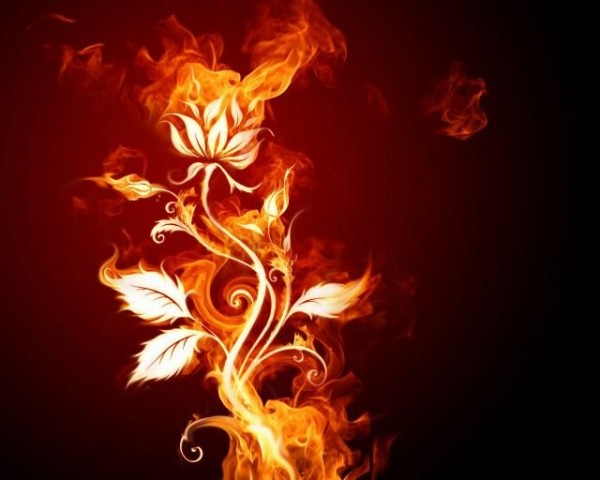 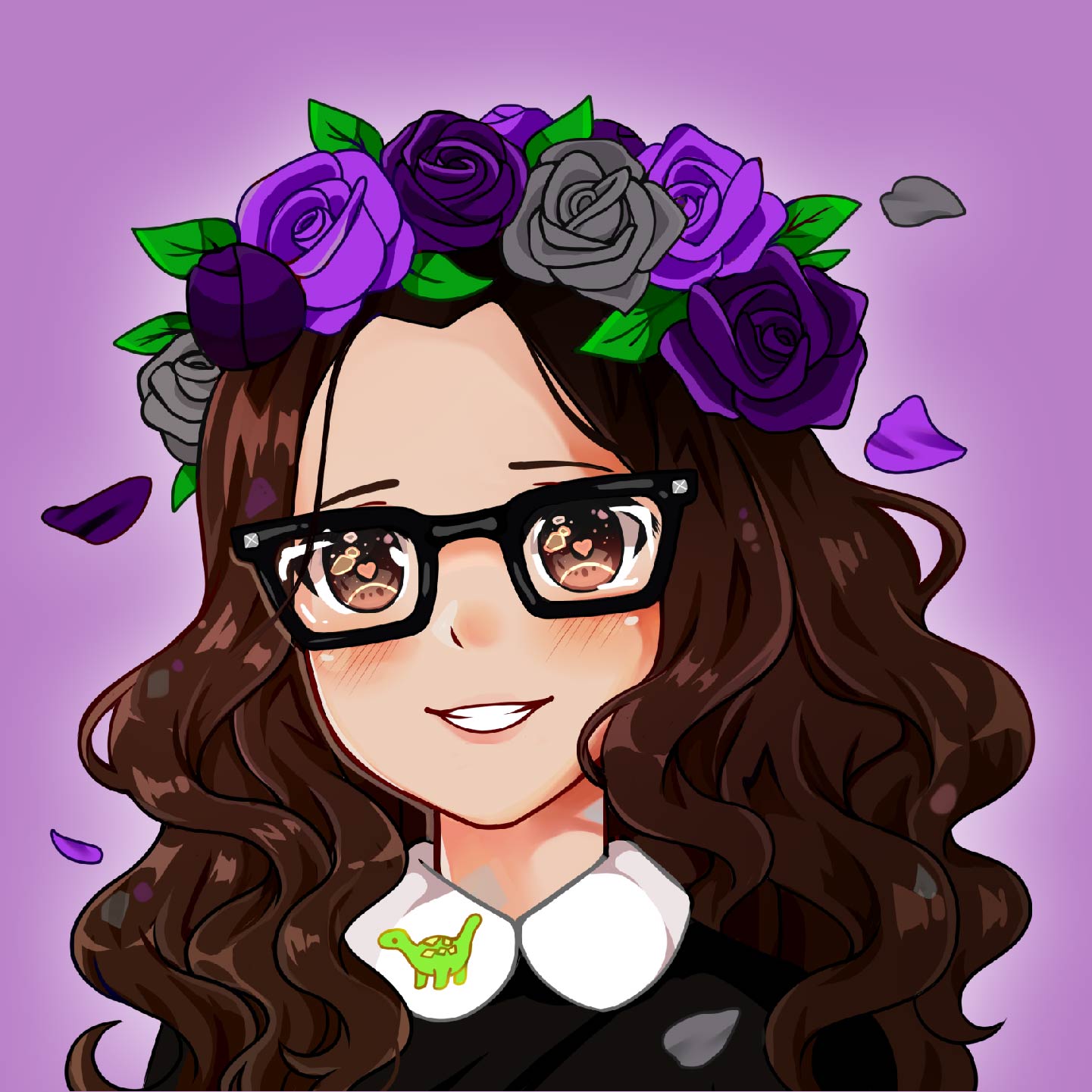 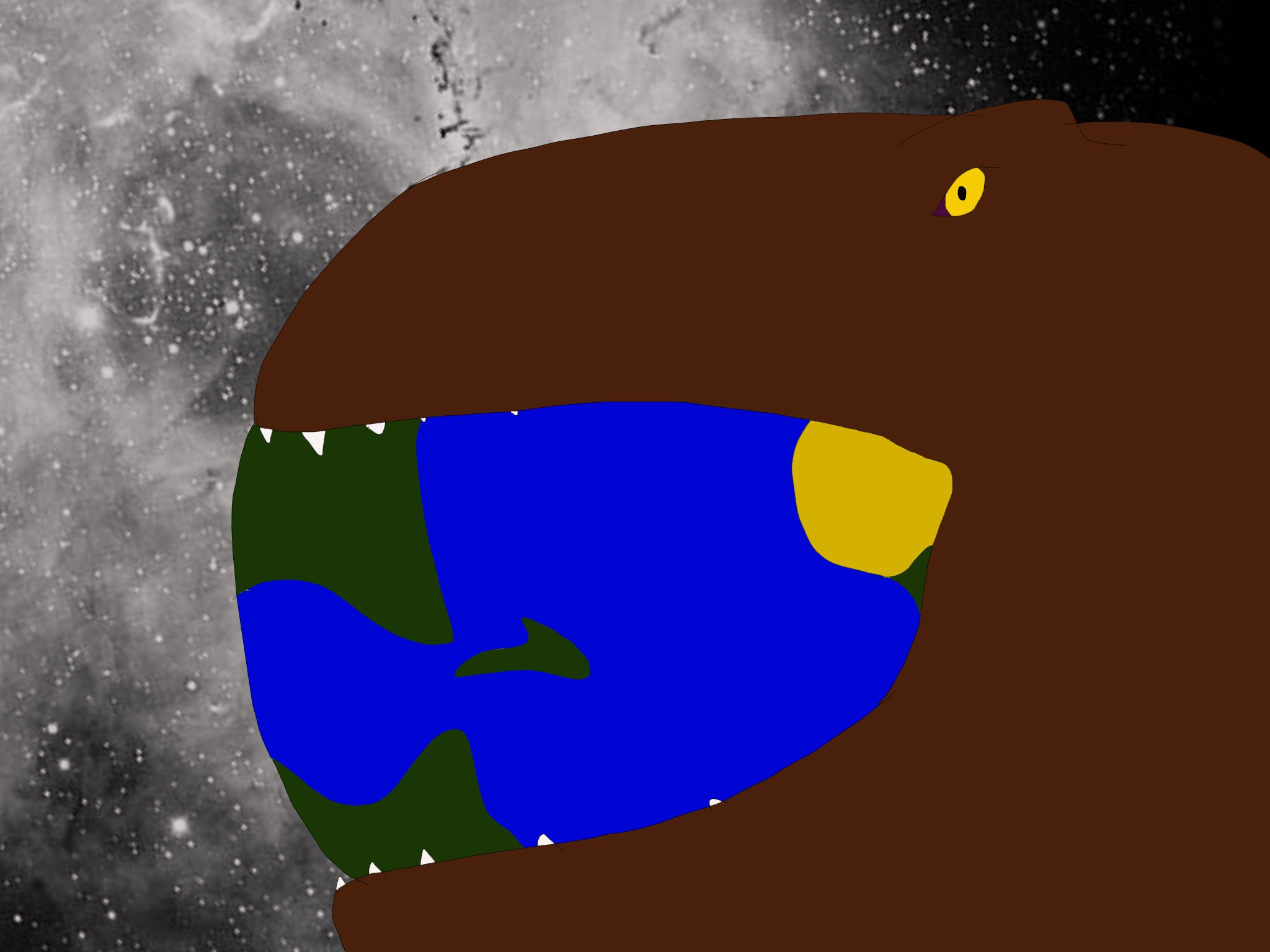