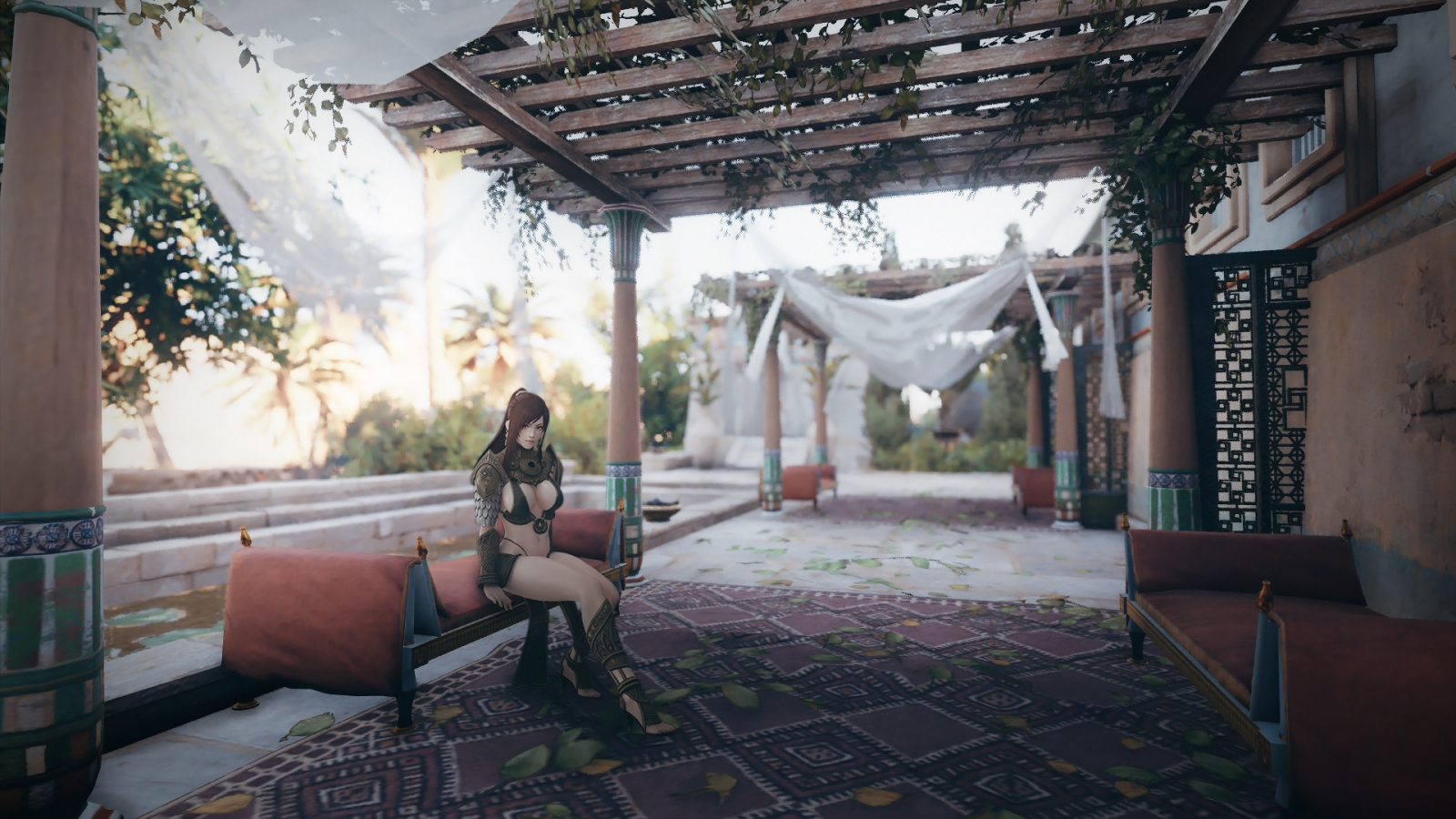 This is a young store-bought out from another that used to sell candles. In the end, it could not compete and had to tell a kid with extreme ambitions.

They weren't the first store to sell arrows, there have always been arrow stores. Arrows are a core element to The Chui culture. For The Jamë Fletcher Clan, and specifically Dumisani Fletcher, who is a kid on a mission, all in the name of pride and to separate themselves from the main clan.

And as a tool to gain the upper hand, his grandparents forced an opportunity between their main distribution points and transportation to give them a very slight bonus on the cost of arrows. Combined with his natural good looks and skill with a sword, and axe and most importantly, the bow, becoming the youthful face of the entire God's Window.

The lower price and the name created a level of engagement that The Jamë Fletcher exploded into prominence and money came pouring in.

Dumisani Fletcher immediately let it get to his head, becoming pompous and arrogant with an army of sycophants behind him. And that was when a peon from Bamboo City of all places entered his life. The peon was there during his times in both God's Window and The Royal the high class land that would be his destiny. He had to punish the loser and from then onwards when ever they saw each other, he hurt this child. This despite him having bigger sisters, that didn't matter they were from Bamboo City, so they didn't matter.

But he picked a fight with the devil. The weird, seemingly significant Noble daughter, the youngest, in an absolutely massive number of daughters.

She was just supposed to be some bitch not worth attention so he kept having fun with the peon, Khaya Raider who threatens to ruin his perfect winning record along with the Noble, thanks to that same bitch. He went too far and his world was rocked, there were riots, his store was blown sky-high in colourful flames.

The levels of destruction left him completely distraught. Everything he'll read about, researched in order to have the confidence to head out to the open world, North Sibini and his stare was gone and the vehicles were in tatters including people he called allies.

He fought back and before he knew it, he was being pushed to fight back only to have Nobles, Grounds Keepers and many other merchants as the fires exploded across North Sibini. It was chaos, but he apologised.

He bowed low, swallowed his pride, and begged for forgiveness. Anything to fix it.

He was moved, and so was both Khaya Raider and Thato Ndlovu-Sana, his living nightmare and was offered an opportunity to rebuild, putting things back together.