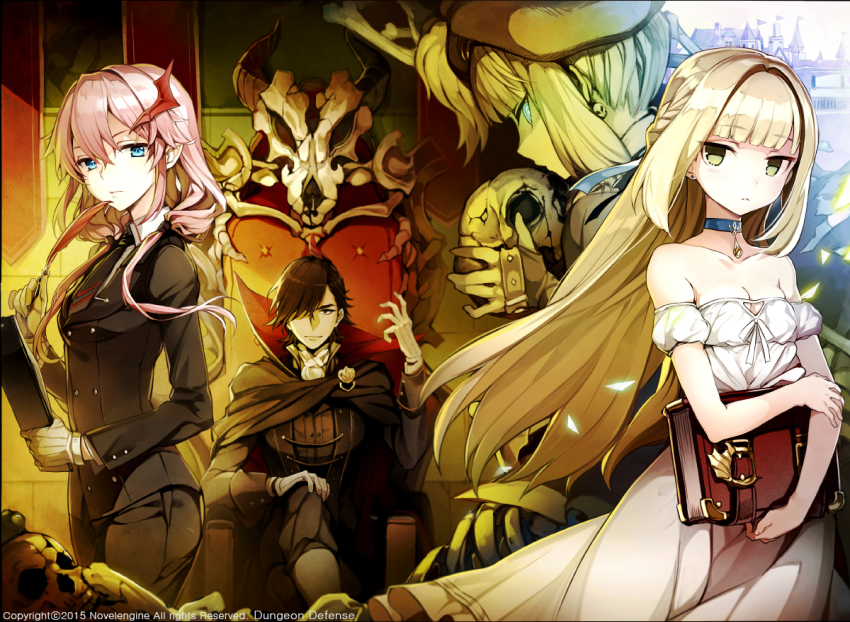 This is the rival House of matching, if not greater, stature to the Ndlovu-Sana House. A branch large enough to have multiple retainers. They're a proud people who believe in putting their heads down and creating intelligent work, taking on tedium with a unique pride. 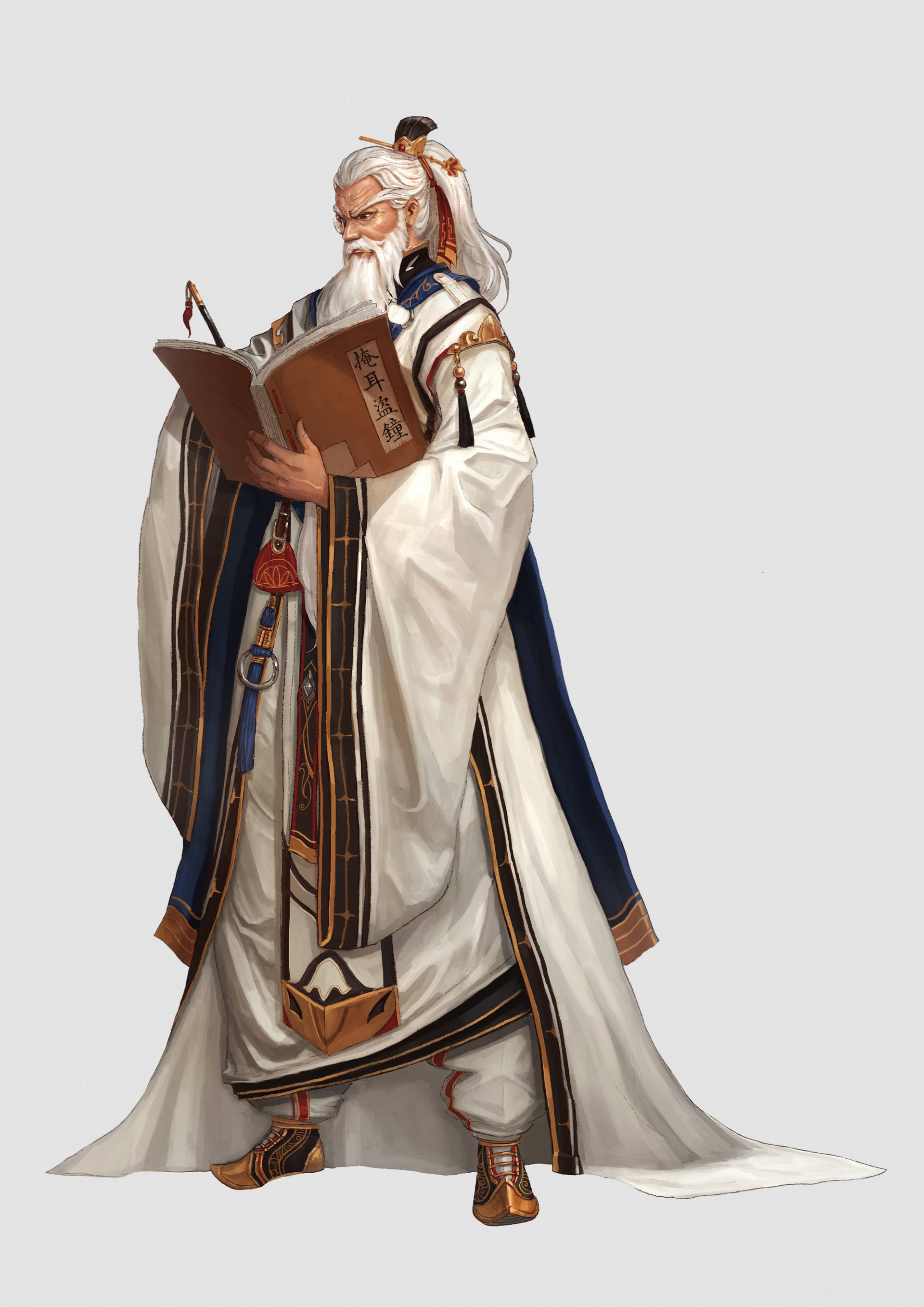 Information is gold, potentially able to topple nations, build civilizations. As to this, the family has made great pains to create greater methods to get even more information, processing, and using it at the right times.

A fortune is spent on the regular to support their information stream. Entire retainer houses thrown in are fed fully to keep things flowing without getting any accusations that could to against them.

Per day, hundreds of pages and notes are brought in to be assessed and cataloged inside of large rooms where the data linked primarily by location, then by people. People are linked together as often as possible though this one is difficult to do due to the number of people needed to know, it's a system the new matriarch is determined to finish because an information system such as this could not only protect the house but guarantee its expansion, taking back power from the competing lesser houses and potentially rival the main houses. The rewards alone are huge enough to net them special access to the great such as the royal houses.

The current, most effective means is to choose power, using their land rights is to build a perfect home of the voting old, the roads in their lands are clean and stunning with foods and accommodations. This collected information ensures their power across all of their territories.


Despite sharing a rivalry with the Ndlovu-Sana House in the same manner as the Nobu-Ganga but they can never get ahead because of the house looking down on them. 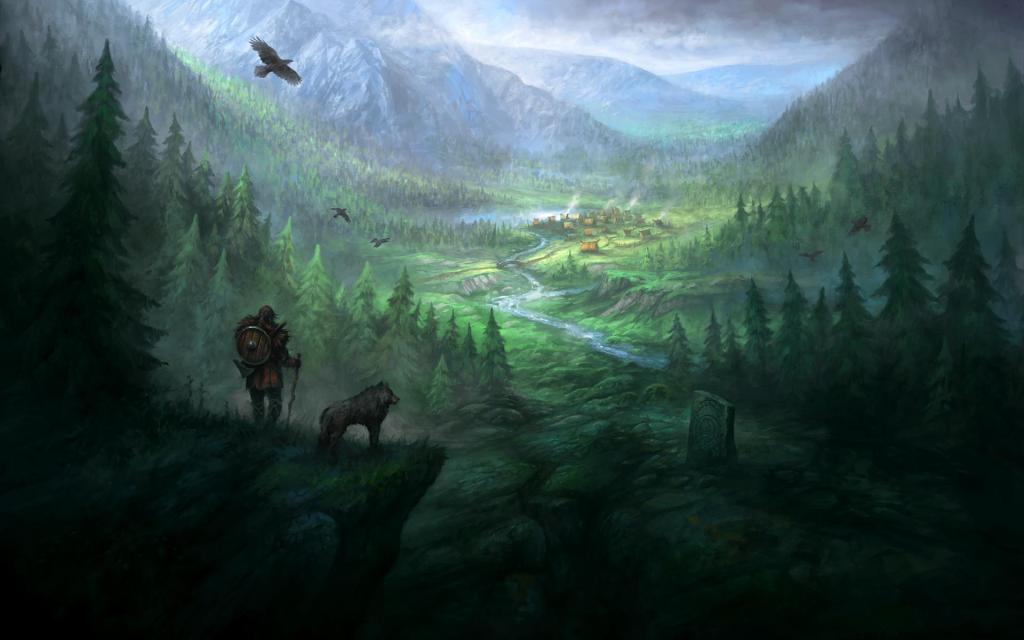 Power in Sibini is hard-fought between the targets lesser houses in the Ndlovu ruled Jongiwe Tree. This rule is maintained by the Grounds Keepers and nobility who possess all land rights but can trade land over other nobles.

The early members of the Bantu House had put a great deal of investment into taking up land, much of it was in any land focused on the Ndlovu's prime family, there were fights and disputes but they did well, unfortunately when the time came, there was a cold and indifferent wall of Ndlovu-Sana land grabs facilitated by Sedibeng Settlers, insuring a protective seal to power. The Bantu knew well to do all they could to undermine that power along with the Nobu-Ganga House. They made inroads and bought backlands, taking in Sibini leading lands South Sun and South Moon Sibini.

Their grandest structures from within South Sun, not only helping themselves but helping the Ndlovu Houses constantly, they fight tooth and nail to dig into.