They have the physical design of a straw doll.

These are teddy bear type creatures, in their most earliest metamorphosis.

These are one of the few creature types which are.

They reproduce parasitically. By growing to birthing age and kidnapping the mother of any creature with, at least, near sentience. They either the mothers but also the fathers even entire families, breeding and feeding until they birth hundreds of seedlings which looking like stick insects, which feed on other insects, even cannibalizing each other until they turn into the straw dolls, or the Cocoon stage.

Stage 1
The first stage. Being the cocoon stage.
This stage can last up to a hundred years. 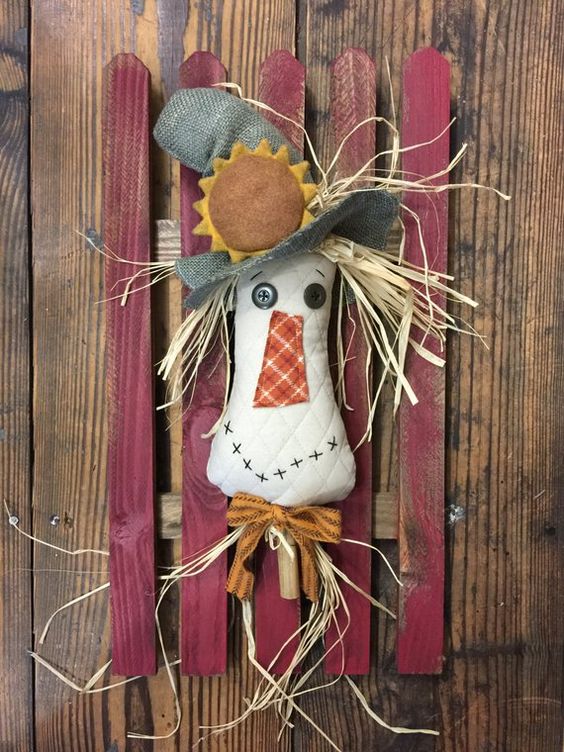 Stage 2
The second is the stage of growth, where it learns to hide, by this stage it's about as large as the child and telepathically encourages the child to hide them. 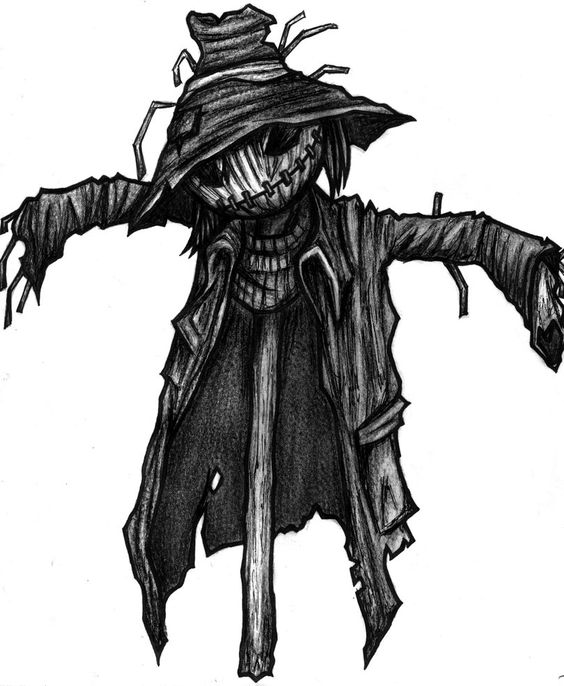 Stage 3
The Third Stage is generally the best stage for the Broxa as it matures sexually. At this point it is large enough to defend itself and move autonomously. This is generally where the children in the family are overpowered and controlled to the point where both parents are incubated, and the child must bring more effectively mind controlled. 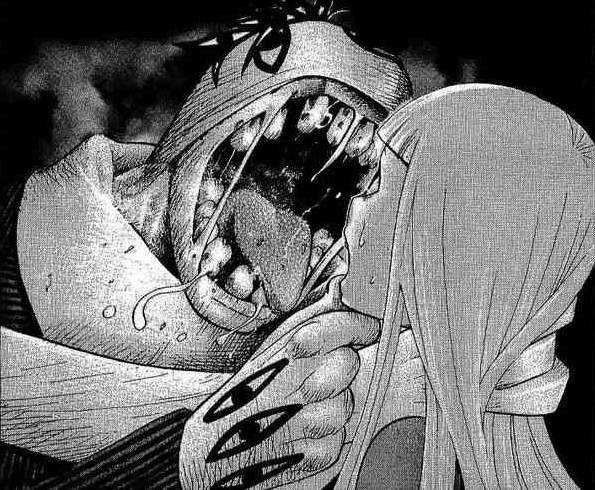 Stage 4
The fourth is the most dangerous, most pleasurable and short lived as they're super strong muscular creatures. They devour blood and keep growing and devouring blood constantly, bleeding and breeding.

History records a single Broxa when, not caught, large enough to destroy an entire city. With that single Broxa growing to the size of a super structure, multiple levels high. 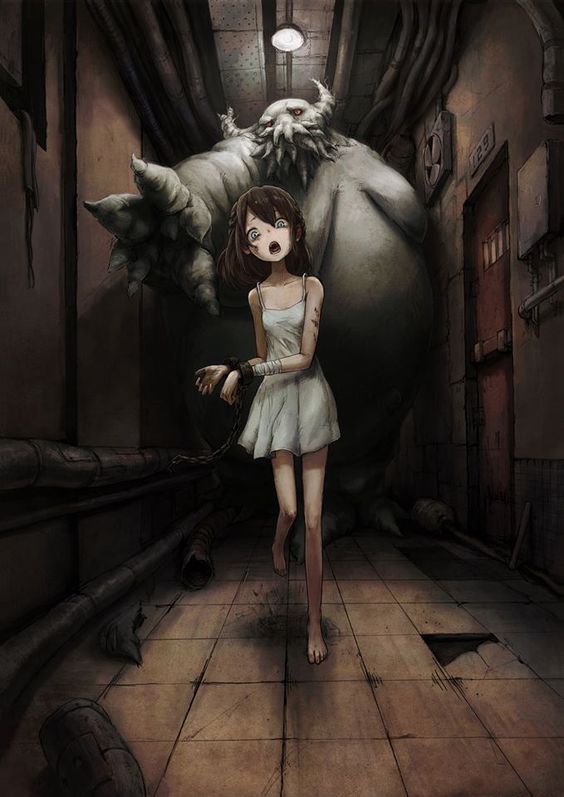 Stage 5
This is the final form for Broxa. Seeds burst from eggs like gel balls, which are vomited out constantly until the user dies. The balls dissolve and form seeds which can float without wind for 24 hours to a week with wind.
They look like stick insects but the presence of another of their kind will mate as seeds and form a new creature. They generally grow in ponds, damns and rivers until the new Stage 1 Broxa is formed. 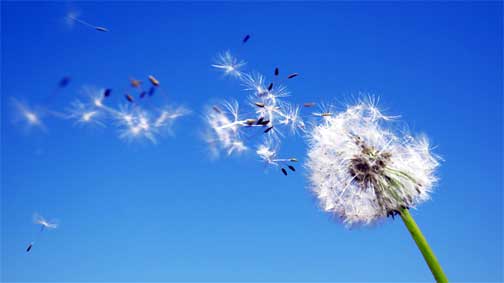 Their habitat can change constantly. It also changes, to the creature it bleeds to be born, so a Black Air Raider or a Sefefo might be better attuned to the cold where as one that was born of an Abesante, with nearest to warm areas.

Their goals are singular, meat and blood. They desire and need them to sustain, but will eat other things, such as fruit when the need is most desperate but, it will eventually kill them.

They have no social structure and appear to be nomadic. The greatest fear amongst hose who know of the Broxa is that one day a enough smart Broxa might build as a community structure that would be impossible to defend against.

Enduku is where they are most found. But have been noticed more and more in Enthutuku and Taung.

These creatures do have sub human intelligence but their capacity for learning and adapting is ironically matches that of the child it takes over. A smart child equals an incredibly smart Broxa. 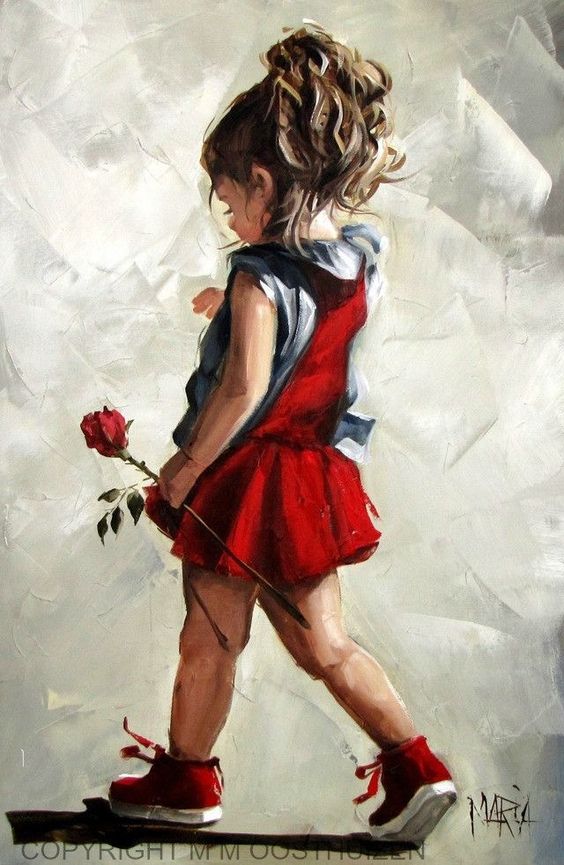 Their primary targets are humans and Hibidu. They are the easiest to accept new things, esp their children. They also learn faster from them. This allows them to live longer as adults, before finally being killed by those they once hunted. No one knows a Broxa's life span as for a Broxa to live a full life likely means the end of the world.
Scientific Name
Telepathic, Parasite
Lifespan
It can range from 2 years to 150 years in its early phases.
Conservation Status
Their numbers are very difficult to figure out since their method of hiding is so complicated.