In the year 3500 of the Divine Age a small group of Scholars came together and began to debate amongst themselves about the nature of the world. They realized that for as much as people claimed to know about the world they actually had little proof. Most of this knowledge was passed down by the clergy. Histories of deeds and events had been written, but little was determined about the nature of the world itself. There was also one question that plagued all of the founders: "Who, or what, created the Divines?" Simply asking this question was considered by many to be close to heresy. These scholars decided to pool their funds together so they could leave the distractions of civilization to focus solely on the pursuit of knowledge. After much searching they came to the small rocky island of Mahotara off the coast of Niras. They spent the next ten years building a monastery to fit their needs. Construction was completed in the year 3515 D.A. with a dedication ceremony being incorporated into the Suncrest Festival.

At first this collection of scholars had no official name, simply referring to themselves as scholars of Mahotara. They occasionally would travel the archipelago to dig up mysteries and consult historians, scholars, or mages. Over the years, knowledge of the monastery began to spread and the number of scholars slowly grew. There have never been more than fifty scholars living in the monastery at a time. The scholars made use of their knowledge of the world to survive on the island. They created greenhouses, bred livestock, kept bees and other pursuits. Several took to fishing as part recreation and part food gathering. They would also trade with the local villages for whatever supplies they could not gather for themselves. The locals viewed the scholars as oddities, but useful ones at least.

It wasn't until five years after The Fall when Scholar Filroth brought forth his theory of All That Is and All That Could Be. This theory gave the scholars the groundwork for their belief that there was indeed a Guiding Hand in the creation of the universe and the Divines. They rededicated themselves to the pursuit of knowledge, seeking to understand the implications of Rembris and Lyen's roles in the creation of the universe. Since this time they formally began calling themselves The Order of the Guided Hand.

By nature, the scholars of the Guided Hand are an independent lot. They keep no official ranks or titles, though several jobs have been created through sheer need. These jobs are assigned by ability and expertise, with one often falling into the job without much notice. More times than not the positions are viewed more as an inconvenience than something of merit. If certain duties are not being performed then the issue is brought before The Great Debate, a monthly gathering of all scholars currently in residence, where either someone volunteers or is appointed to the duty.

The closest thing that the scholars have to a ruling body. Once a month all scholars in residence gather in the auditorium to present their current findings, update on their experiments, make announcements, sort out disagreements, not to mention debate new ideas and theories. Sometimes these debates are short, lasting barely an hour. Other times they can go on all day, pausing only to adjourn for food before returning to the auditorium. The longest Great Debate on record is the one in 5 A.S. when Scholar Filorth proposed his Theory of All That Is and All That Will Be which reportedly lasted a week.

When any disagreements or issues occur it is expected to be handled between those involved. If it starts to become out of hand the problem is brought before The Great Debate where all members attempt to mediate to find a resolution.

The Guided Hand have established the theory that it was the gods of Fate and Chance who created the universe, who are now masquerading as the minor deities Rembris and Lyen. While the Guided Hand are a religious sect they seek answers through the use of science, logic, and reason. 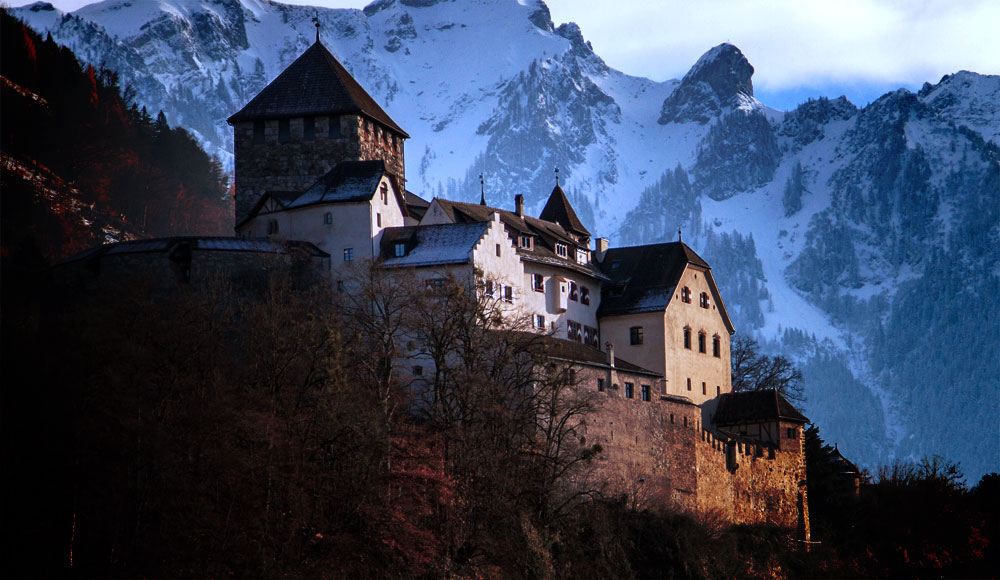 Small island off the coast of Inai that is home to a secluded monastery.

Articles under The Order of the Guided Hand

The Age of the Sacred Avatars. The will of the Deities was exerted more directly using their avatars. Wars between followers were halted and many tales are told of their heroic deeds.

The years following The Fall. Considered to be the Silence of the Deities now that their Avatars are gone and their Relics are lost.