The Theory of All That Is and All That Could Be

On a secluded, small island off the coast of Niras there is a monastery for a group that calls themselves The Guided Hand who have based their theology on the idea that the universe and the Divines were, in fact, created by Fate and Chance.

Common belief teaches us that the Four Great Divines created the world and all that is in it. Divine Spring brought forth light and creation, Divine Summer nurtured all things into Divine Autumn's ripening. Then Divine Winter's rest enveloped all things until Spring once more awakened. The Divines created the inhabitants of Valroth and from their belief did the Deities spring: Ostara of the sun, Muther of the home, Phaenta of the harvest, Divla of the night and the others.
These are the teachings the Temple of the Divines pass down from generation to generation. However, there is one vastly important thing this tale leaves out. Who, or what, created not only the universe, but the Divines themselves? This very question is what brought the first of our sect here to this secluded place. To allow us to spend our days in uninterrupted study, debate, and meditation that we could one day find the answer we seek. For decades we labored away, building our monastery and pursuing all forms of knowledge.  We studied the stars in the sky and the depths of the earth for clues to better understand the universe. Our forbearers made many discorveries, but the one answer they sought continued to elude them. Then at last we had a breakthrough.

In the fifth year of the Age of Silence, Scholar Filorth brought before the Great Debate a theory that changed everything. Filorth, a specialist on the Sacred Avatars, proposed a theory that our understanding of the Deities was flawed. Upon studying the histories of the Avatars of Fate and Chance he was able to determine a pattern that changed his view of the two deities on a fundamental level. To call Rembris 'fate' is to lessen his importance  for he encompasses All That Is. Likewise, Lyen is not merely chance, but All That Can Be. The Divines embody both these ideals. Each guides creation according to their own nature, or All That They Are. Then change is imposed to let the next come to power so everything can attain All They Can Be.

The ramifications of this theory began the greatest debate in the history of our sect. It was proposed then that Rembris and Lyen must have existed before the creation of the universe. The pair joined together to form the primordial chaos into the Universe. All That Is set things to order while All That Could Be made it so they could change and grow. They crafted the Divines to reflect both of their aspects so they could be caretakers of all creation. From the Divines came the world and all that inhabit it. From the belief of these inhabitants came the Deities that were simply bits of the Divines broken off to be given names and form. Yet the two creators had not departed. When people began to believe in things like Fate and Chance, then All That Is became Rembris and All That Could Be became Lyen.

Was this the answer to the question our sect has been asking all along? Prayers to Rembris and Lyen remain unanswered and the Avatars no longer remain to be questioned. So we have returned to what we have always done. We study. We debate. We dedicate ourselves to a lifetime of study so that one day we will have the answers we seek.
— from The Founding of the Guided Hand

Not many beyond the shores of Mahotara Island have heard of The Sect of the Guided Hand, let alone their beliefs. What few people have heard their obscure theories have declared them heretical for believing that The Divines are not the head of the Pantheon of Bennoria. The local fishermen who occasionally bring in supplies and passengers to the isle consider the members of the Guided Hand as crazy hermits. 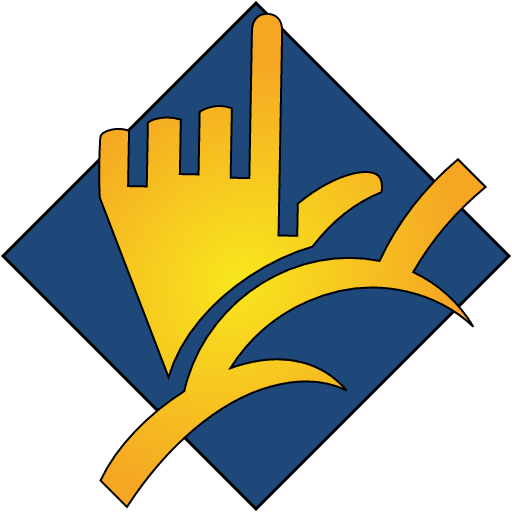 Sect of the Guiding Hand by Delapouite (edit by Lethann)
Date of First Recording
120 A.S.
Related People
Related Organizations
The Founding of The Guided Hand
A book given to any new scholars who join sect.

Small island off the coast of Inai that is home to a secluded monastery.

Thanks so much to CoffeeQuills the Coffee Quaffer for the inspiration on how to flesh this out better.

Having the actual description made by a character is unusual but I really enjoyed reading it. It's more personal and you *feel* how much work was put into creating all this and can understand how and why they pursuit their knowledge.

Thank you! For me the best ways of conveying myths or beliefs are from an in-world character POV. Unreliable narrators are the best.

This was a really interesting myth to read, and I very much enjoyed how it was told, and how it isn't something believed as much as it is a theory, defended by a religious sect of academics. Nice work!

Those are interesting beliefs and I love the way you've presented the article. Also the image you have as the emblem of the guild is very nice :D