The Dawn of Civilization

The Age of Reawakening, is the term used in Sunar to signify the period in which mankind reemerged from the perceived dark age that was the Age of Loss. Achieving this, the ancestors to modern Sunarians gave up their formerly nomadic lifestyle and instead settled down along the banks of the Sun River, founding the first sedentary communities. This was made possible entirely because of an agricultural revolution that took root along the fertile banks of the mighty river. This revolution saw mankind discover the value of farming, and ultimately allowed the already growing population to reach new, never before seen numbers that made the birth of cities feasible.

The discovery of copper metallurgy predates the Age of Reawakening, with its origin likely arising some time in the final few centuries of the Age of Loss. It would not be until the growth of sedentary farming communities that the crafting of metal really became common or widespread practice, however, as nomadism prevented a more intensive forging process from developing.

Once copper was discovered and its value as a material was known, it quickly began to be accepted as the best across the three regions of Sunar, with coppersmiths springing up in every well to do town to ply their new trade. Copper tools were simply better than their stone or wooden predecessors, as their blades cut deeper and wore down far slower than anything that had come before. For this reason the new material quickly rose into the new norm, wherever it could be afforded. So great would the demand for copper be, that its presence would determine where and in who wealth ultimately resided. Cities with a nearby source of copper grew into behemoths of their day, growing incredibly rich by mastering the working of the metal to produce tools, art, weapons and more. Cities that lacked it, however, often had to make the bulk of their living off of less lucrative industries such as agriculture, fishing, or pottery.

It not known specifically when writing came to be invented, though it is strongly believed to have been sometime during the Age of Reawakening in the form of primitive hieroglyphics. Paper, or papyrus were not yet known by early man, and thus it is assumed the first writing was undertaken upon clay, or stone tablets by masons, engravers or artisans. These inscriptions would have likely been aesthetic in design with strong usages of symbolism being widespread throughout the hieroglyphs. There purpose, no doubt was to display myths or legends, depicting great leaders, epic feats, and religious motif. Most Sunic languages would ultimately develop their own written hieroglyphic form from this initial innovation that occurred in the Age of Reawakening, even though it itself is not well known and largely a mystery to man today.

City walls would be a major development in this era that would begin quite early in the form of simply wooden palisades and evolve over the centuries into dense, stone fortifications made of stone brick or slabs. This evolution would play a tremendous role on Sunarian warfare as the formation of thick stone defenses made assaulting a walled city an immensely costly task that was in nearly all cases avoided. Siege warfare was simply not yet an aspect of conflict; and thus an imposing, high, stone wall, was often enough to deter even the most determined of attackers.

These early walls were often about a meter thick, with the bulk of their mass being comprised of thick carefully cut stone boulders, or simpler brick like constructs that were impacted around a gravel or dirt filling. Simple by today's standards these primitive walls could often reach 9-12 feet in height, but lacked much of the later developments that would grant the defenders some offensive capabilities. Most walls lacked a walkway along their top for example, which made it difficult for defenders to shoot over, or down from the walls along its length. Instead the tops were often lined with wooden spikes, or jagged stones that would make scaling the fortifications a dangerous and difficult task. Wooden platforms or towers no doubt existed to allow some form of sight and fire power over the walls, however, next to nothing of these potential additions remain to this day.

City gates during this time appear to have also been sunk into the ground to disadvantage the attackers in an assault, even though full on assaults are thought to have rarely occurred. This design aspect lingers in smaller Sunarian settlements to this day, and has proven successful at combating an enemy battering ram, as the lower elevation makes transporting and swinging such a long wooden log or device difficult. There is also the fact that all the defenders would need to do would be to fill the pit on their side with dirt, rubble or debris to seriously hamper any form of attack through such an opening. For this reason ancient Sunarian cities were quite formidable and most conflict was determined on the field of battle where armies could fight to settle disagreements; without putting their family and community in serious danger.

The Age of Reawakening

The Age of Loss 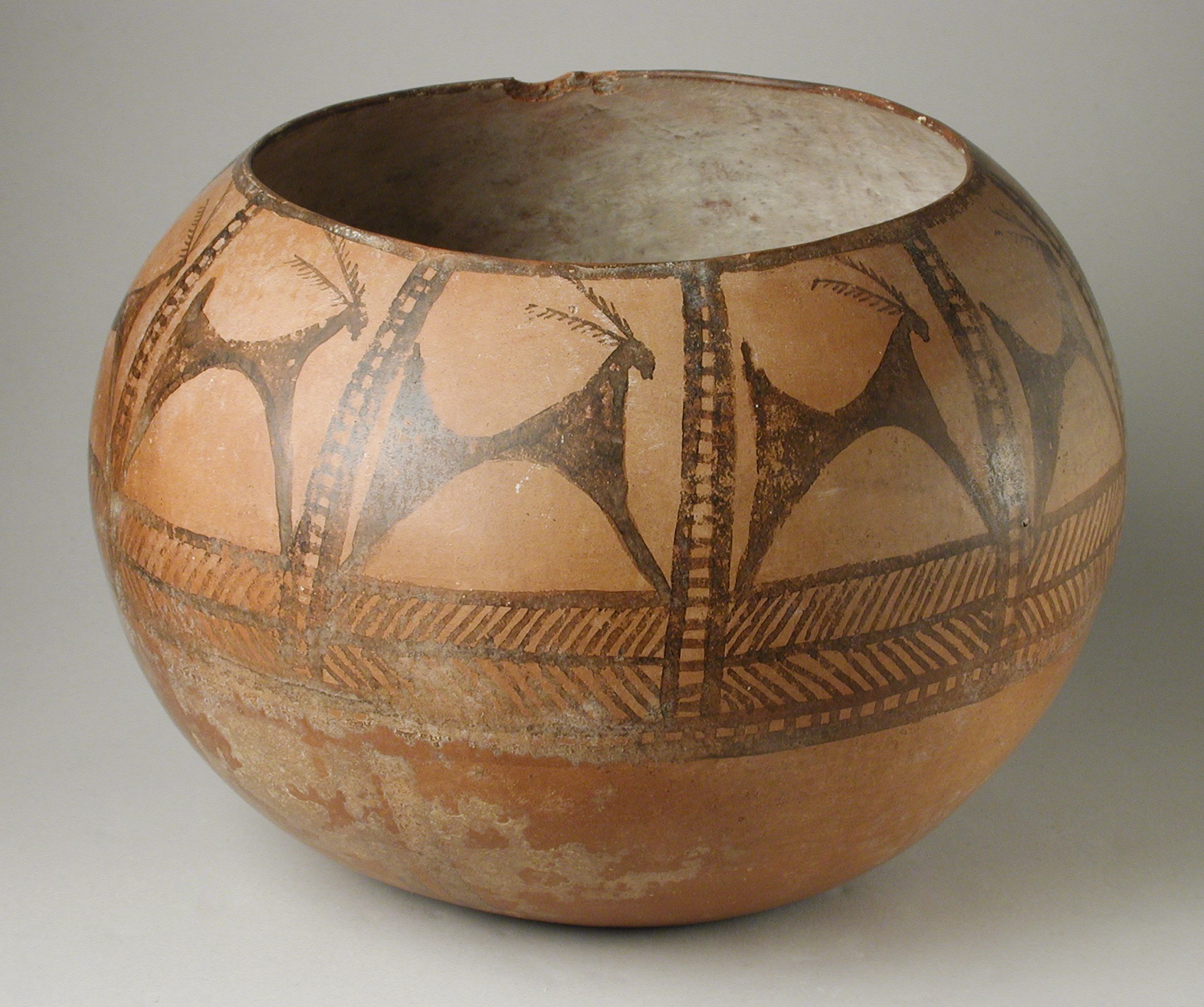 An example of ancient pottery recovered from the ruins at Urkadet 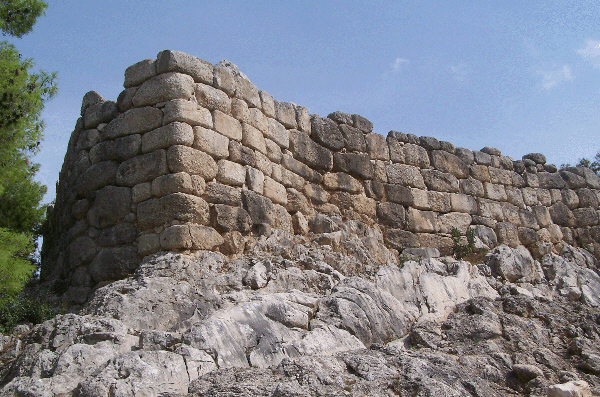