Formulated primarily by Akenit II, a few decades after the foundation of the First Sunarian Empire, Imperial Sunarian, would remove defunct, or unnecessary vocabulary from Old Sunarian, and in turn added, new words, and terminology from other dialects, making an imperial melting pot language to foster unity between the numerous cities of the empire. While this would ultimately be effective, Imperial Sunarian remains clearly, and heavily, a child of Old Sunarian, with most of its vocabulary having been directly carried over. For this reason many have made the case that Imperial Sunarian, was an attempt at pandering to the various linguistic bodies within the empire; taking only a little from each client language, and a lot from Old Sunarian.

This new language was not a fair blending of Sunar's many tongues, and is best seen as akin to a stew. It was already done, and ready to be served, when Akenit II scooped a little bit out and through on some garnish.

Despite these criticisms from ancient and modern scholars, Imperial Sunarian proved successful, and rose to become the lingua franca for the empire and beyond. To achieve this though, Akenit II had to force it upon his subjects. Making Imperial Sunarian the defacto language of government, Akenit made it illegal, for government officials to conduct their duties in any tongue besides the new imperial language. Similar enough to Old Sunarian for its speakers to pick it up quite quickly, though, this has the effect of essentially banning anyone who could not speak the two languages from holding office within government, ensuring that power would rest primarily in the hands of the capital, and its people. This quickly proved an issue though, as in order to function the bureaucracy desperately needed more people to function.   To solve this problem, Akenit II began a process of transplanting populations of Sunarian speakers to subjugated cities. Undertaken as a form of cultural colonialism, the transplant of Sunarian people to "lesser" cities was undertaken at the empire's expense, with colonists signing up as settlers, in exchange for a sponsored life outside the capital. Having a limitless supply of impoverished people dwelling within its overcrowded walls, such a program had no problem finding willing candidates, and served as a means of cleaning up the capital's many issues stemming from a large population. Abroad, these settlers had the effect of seeping the imperial language down unto the native people they interacted with on a daily basis. This certainly caused tension with the locals, but backed by the loyalist provincial magistrates and the imperial government, persecution of these migrants by native populations was heavily punished, when it occurred. Through these colonies of Sunarian language and culture, cities like Nascadet, Quartir and Oros, over time, began to accept the tongue and customs of the empire, making Akenit I's dream a united Sunarian people a reality by about 850 FD.

Imperial Sunarian is divided into two variants of writing, with each possessing its own explicit purpose.

Scripture   Imperial Scripture serves as the primary method of communication within the Imperial Sunarian language. Easily handwritten and less focused upon artistic merit, scripture is used in ninety percent of cases of Imperial Sunarian writing, and it can be found in books, imperial records, and essentially any work where speed and efficiency, or mass production, triumph over aesthetic merit. Poetry, and religious writing often times also use scripture, as a means of communicating more clearly the meaning behind their work.

Hieroglyphs   Sunarian hieroglyphs were the traditional method of writing in Sunar, within both Phernaci and Old Sunarian, but proved problematic. Requiring more skill to produce, the carving, painting or writing of hieroglyphic writing is something only trained professionals, be they artists or priests, can do. As a result it is both a costlier, and more time consuming form of communication, which is often times, less precise and less, descriptive than scripture. As a result, hieroglyphs are used predominately in art work, religious texts, where beauty and quality triumph over the need for speed, efficiency, description, and, or mass production. 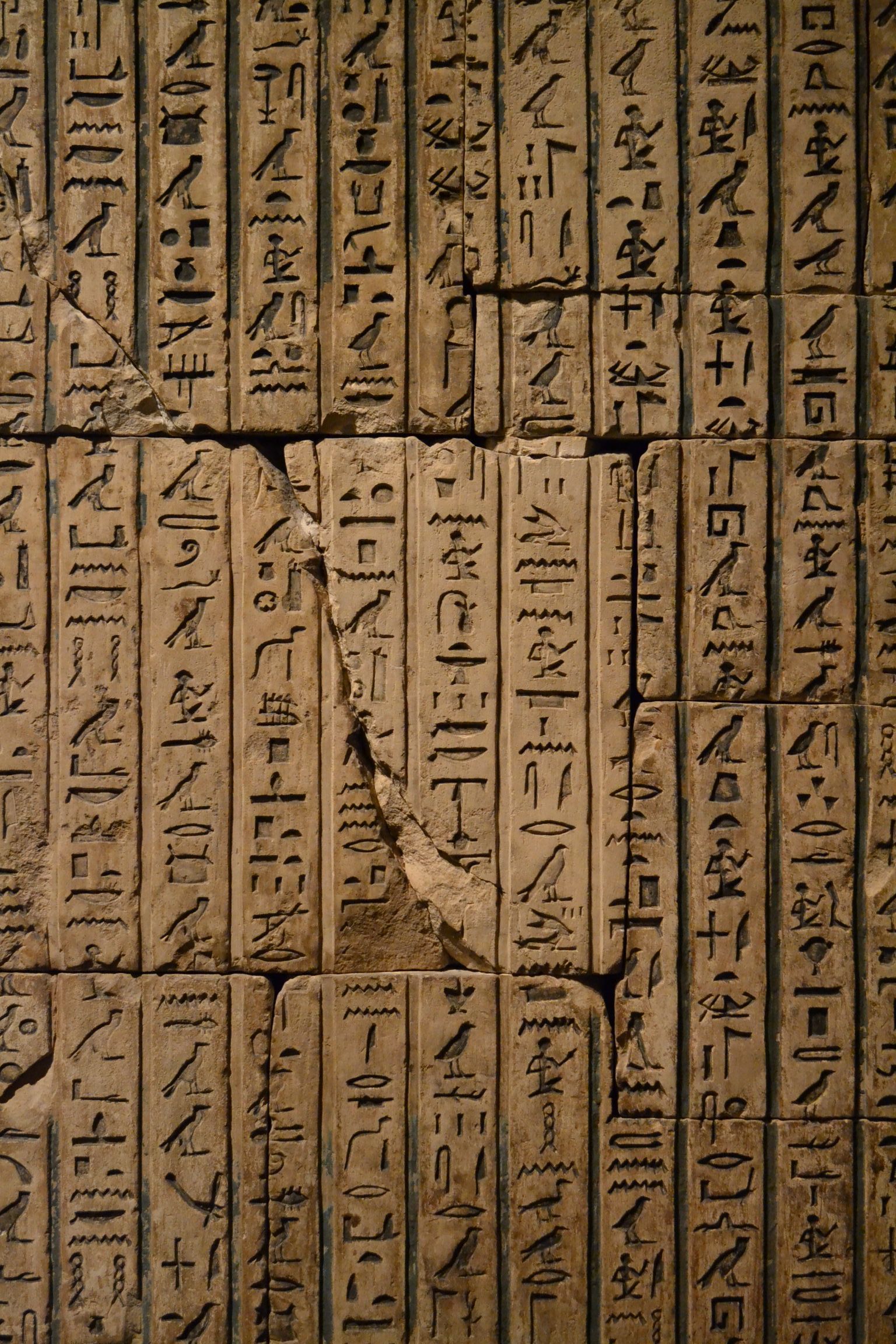 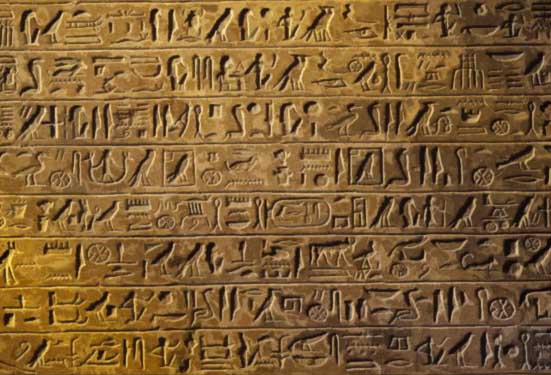 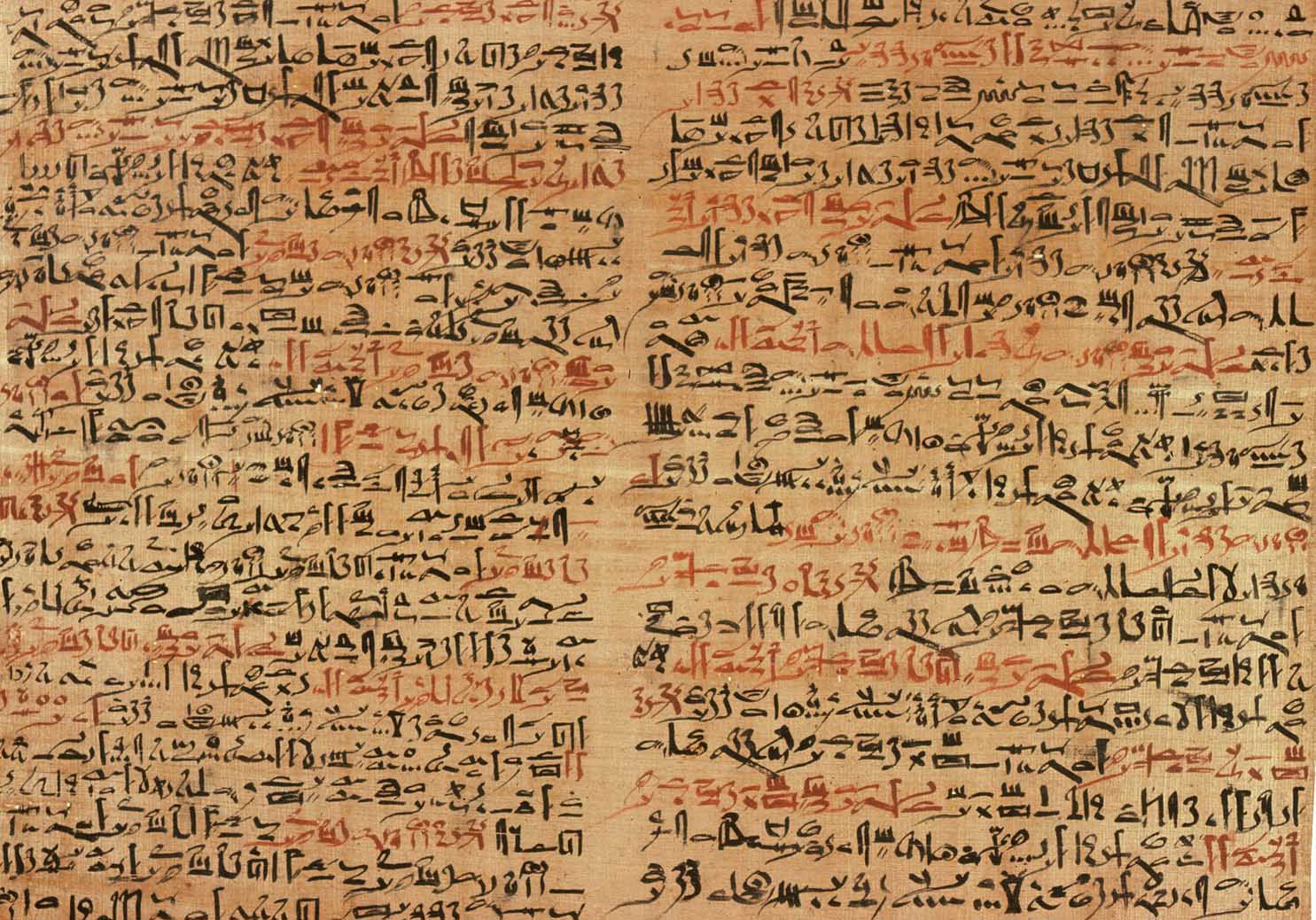 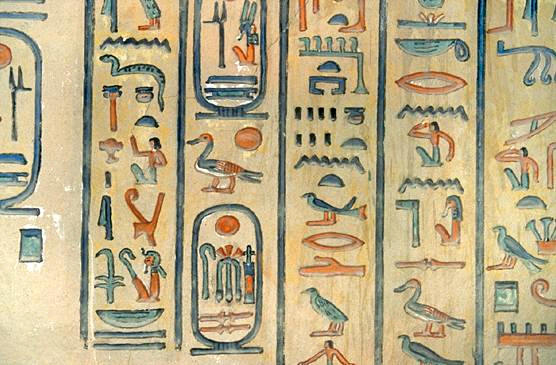