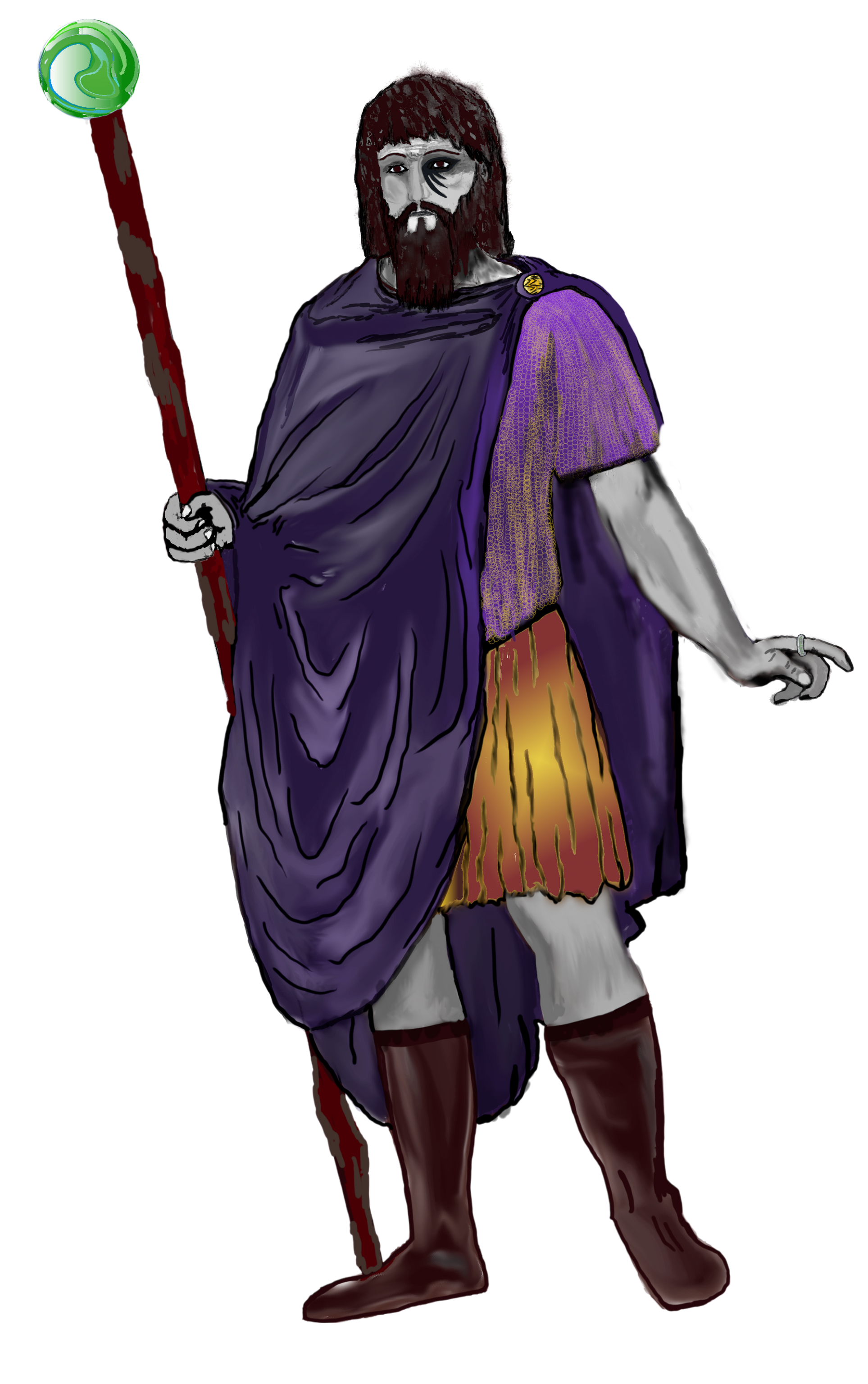 "This Too Shall Pass".

The story of the most celebrated Baron on the Shelf.
Date of First Recording
1080 AD
Date of Setting
1043 AD