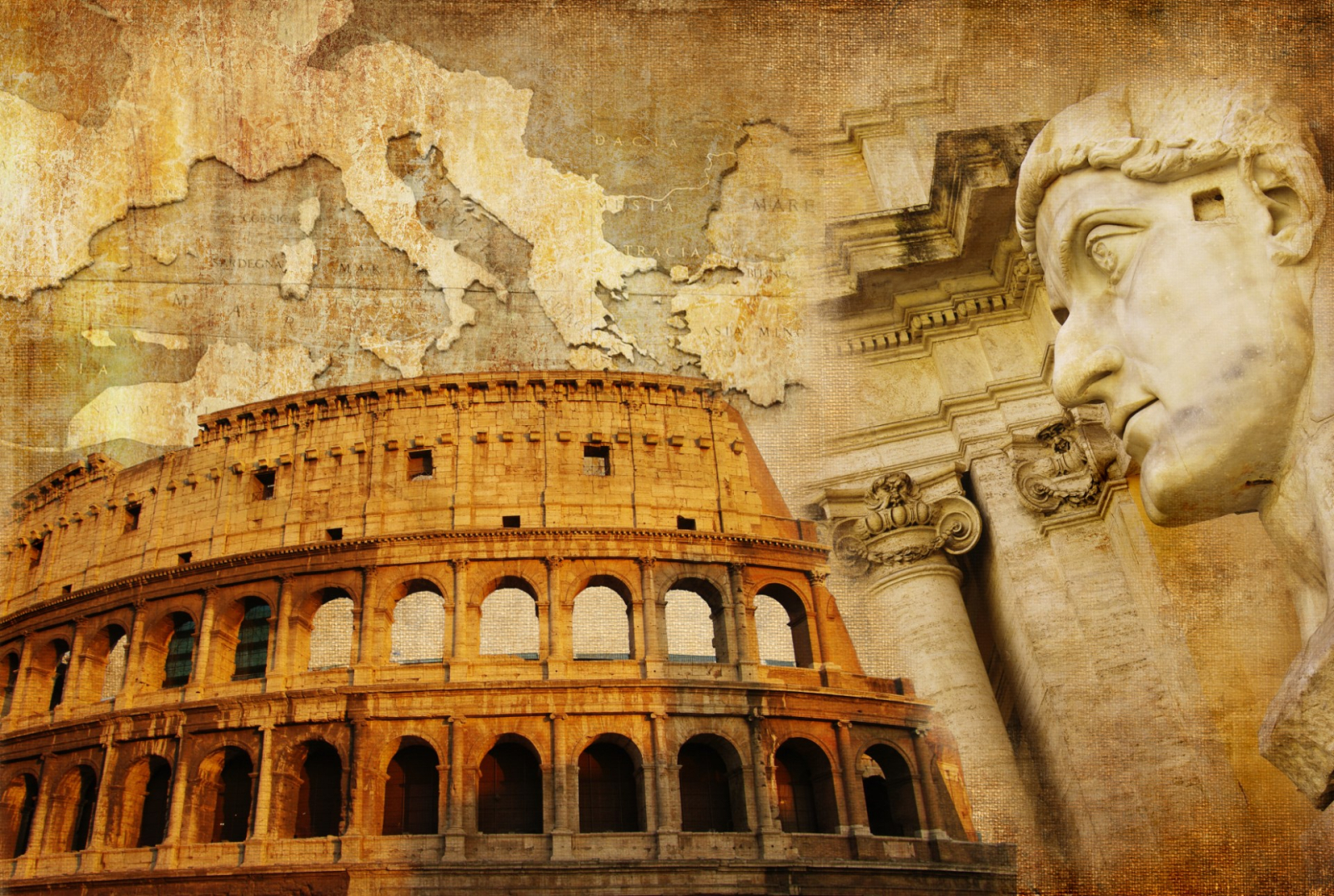 Here lies Vei'Cresstfall, the greatest hero of her time. We shall learn from her stories, dance her dances, and remember her forevermore. Demigod worship comes from local legend. While the Pantheon of Five Gods is revered by every single tribe on the Arengold Forest, there are some occasions where mythos overcomes the gods' presence. In these cases, Demigods are formed from Heroes who lie in the hearts and minds of the people they lived with.

Demigods are purely fictional, and offer no divine power. These heroes may only come back to life with magic, and thus have otherwise passed to the afterlife. Ïllume and Filli work together to follow the wishes of those who instead worship local legend.

There is proof of several heroes offering benefits to their tribe after their death. In most cases, these are actions of their children. However,

These religions have separate starts in every tribe. However, universally, someone of moderate to extreme power must pass away while doing something significant for a tribe to immortalize them as such.

While these tribes acknowledge that Filli and the pantheon created the world, they often credit minor aspects of creation to living beings. For instance, a Human tribe that worships a Demigod may believe that, while Filli planted the Arengold Tree, it was Elves and Humans who grew it and cared for it and nurtured it.

Most Heroes that end up being worshipped by a tribe are good-facing, and thus the ethics of these tribes are rigid but beneficial to the world. It is difficult to warp a wonderful legacy in a negative way. However, the tales that are told of the hero are majorly important in deciding the direction of the religion's ethics.

For instance, the worshippers of a legendary Painter may believe dancing to be a sin, as it could be a waste of painting talent. This would be an extremist view. For the town of Nupai – south-west of the Southern Brambles – this is very much a reality.

Worship follows most of the normal rituals of the Arengold Forest; art dedicated to the religion and religious gathering huts made for the god.

However, to actively worship a demigod, research must be made. The priests of this religion must know the stories of the demigod, and all of the related lore behind their heroic quest. Those who worship more casually must still learn the hero's specific art form. Worshippers of a dancer hero must learn their dance, for instance. This is different than worshipping the pantheon, and significantly less individualistic.

Often, the leadership of the tribe are quick to immortalize an impactful Hero. This is both used as a power move and a respectful one, as most heroes are beneficial for a tribe's livelihood.

However, if the Hero's allies or family are known and still alive, they are often called on to lead the tribe in ceremonies or celebrations. Often, this is the make-or-break point of the tribe's belief in a Demigod. Either the friend or family member declines and ensures the tribe that the Hero is dead for good, or they agree and aid the faithful in worship of someone who deserves it.

The Demigods have no legitimate power. They are simply legend. However, Filli and Ïllume reward creative worshipping of anything, and will often grant minor Cleric powers to those who worship demigods; the ability to heal, enchant weaponry, and the like. This can cement the demigod's legend in the town and offer proof to neighboring villages about the potency of that demigod.

The tribe is a major proponent of the potency of the religion. In most occasions, the religion is completely unable to spread outside of the tribe. This is even the case if the Demigod receives legitimate clerics.

However, some Human tribes receive massive influence due to their worship of demigods. The human tribe of Winterbrush, for instance, worships the human hero Plent, a warrior whose sacrifice during the Elf-Human war secured escape for the humans early on. Plent is a known name amongst human tribes, and most humans offer some minor respect to the demigod.

Plent is a rare case, but not unfounded. Elves who live off of the Arengold Tree worship Elf Heroes a fair amount of the time, hoping for the day that they might return to the tree... Or simply hoping for protection.

As the religious bodies are very small, they can never truly become sects. Arguably, each instance of demigod worship may be considered a "sect" of a more generalized religion of those who worship non-divine beings.
Type
Religious, Cult