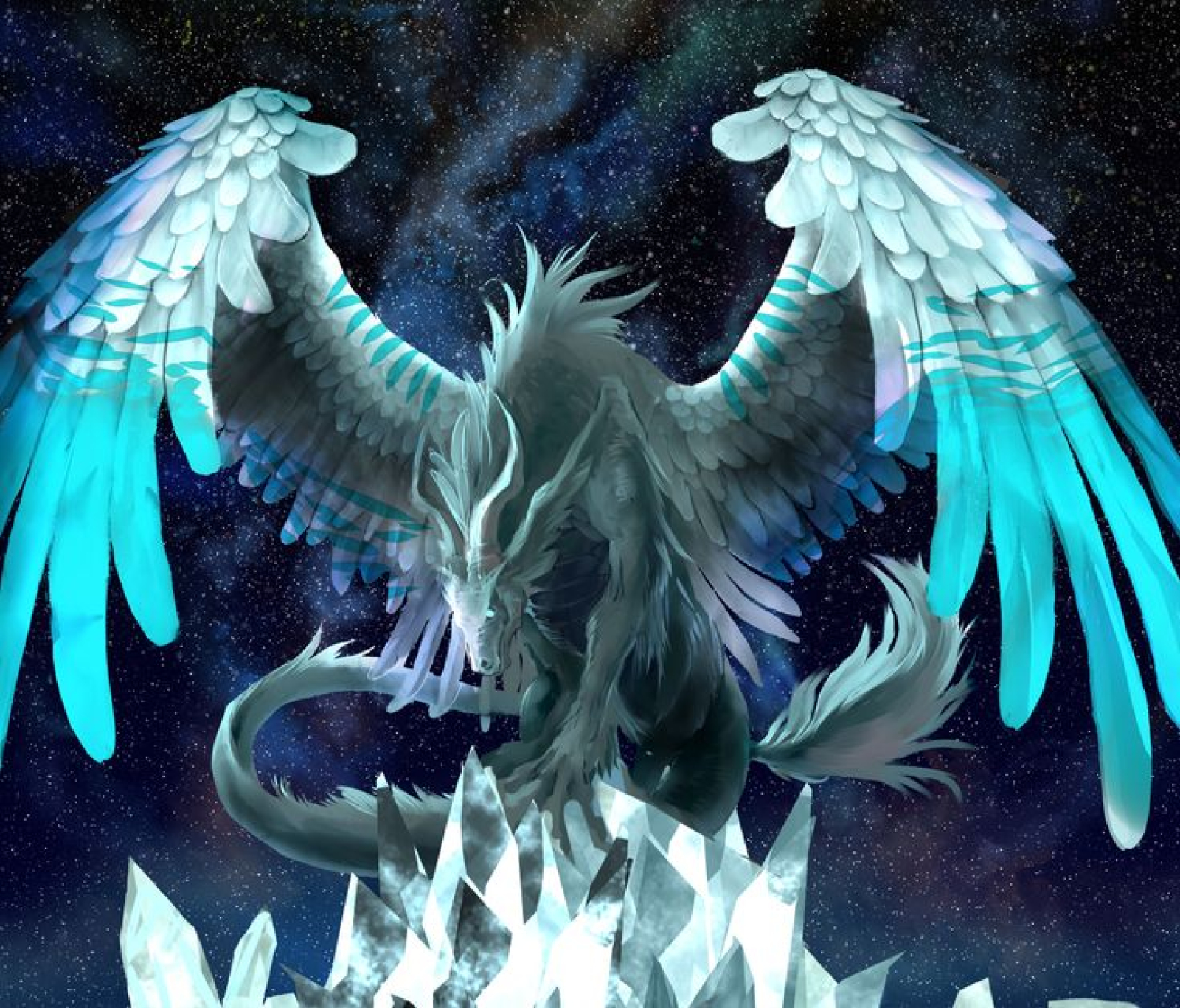 Come along all, to the place of great food, greater drinks, and even greater entertainment
— Lys Perle

The building and its features

The Crystal Dragon is the largest tavern in the city of Turnerig. It is easily identifiable by the large dragon sculpture, made from the whitest quartz perched atop the roof of the building, with its head hanging over the front of the building looking towards the front entrance. Its wings stretch upwards into the sky, giving off a glint that can be seen by all incoming ships. At night the dragon gives off a comforting shine of white light, proving a beacon to ships, and for the sailors looking for drink.
At each of the four corners of the buildings there are large pillars of quartz, used as the structural supports of the building. The exterior walls are made from a fine white granite, giving the whole building the appearance of quartz. The entry is a large, intricately carved, double door made from hardwood timber.


The floor of the Crystal Dragon is a large open space with a ceiling that is close to 20ft high, with tables and chairs in the center, booths on the front and side walls, and a large bar along the back wall with the kitchen behind. The table and chairs are built to accommodate the many different sizes or people that come through, from Gnomes to Goliaths there's a spot for any. The booths along the side appear to be built only for those of average humanoid, about 6ft at most, but when you move to seat yourself, the booths shift and mold to fit those that are sitting down. The bar just about covers the back wall with room on each side to allow access to behind the bar and the kitchen. The back wall of the bar has many kegs of differing beers to cater for any palette. between the kegs are shelves of crystal bottles holding different drinks and ingredients, arrayed in a way that the differing colors don't clash and in fact enhance the view.

The main feature of the bar floor would be the stage for the performers. It is a large thin disc of quartz that floats around based on the atmosphere of the room, moving towards those that are enjoying the entertainment the most. When it approaches an area it lowers itself as the chairs and tables are moved by an invisible force. The magic causing the disc to float and the tables and chairs to move also holds those moved steady, drinks and food also. Causes a high amount of entertainment when two groups on differing sides of the floor start to compete for the favor of the stage.
The second floor consists of private dining/meeting rooms, allowing for groups to conduct business privately, or just to enjoy their own company. These rooms are sound proofed allowing privacy and if the meeting has a need to be kept as private as possible the staff member who attends to their needs signs a magically binding contract with the patrons to insure that anything heard or seen doesn't make it outside the room.
The third and fourth floors consist of rooms for those staying at the tavern. There are rooms for any shape or sized customer, and regardless of needs based on you physical attributes, they are all charged at the same rate.

The magical features and staff

The whole building is full of magical effects and features, some of which have been described already. The staff move around with two small, about 1ft across, discs of quartz that float along above the staff carrying the various drinks and food that are being delivered to the tables. The light inside the tavern comes from glowing crystals that float about ceiling, giving off a comfortable glow. The center of each table there is a small crystal which, with the help of the staff, can be used to adjust the temperature for the patrons sitting at that table. This allows each patron to be as comfortable as possible.
The staff of the Crystal Dragon are as varied as their patrons. The owner/operator of the tavern, Lys Perle, takes any in, no matter how mean a situation they were in before coming to find work, provided there is an opening of course. While there the staff are taught many aspects of the work done within. From cleaning the main bar and rooms, serving food and drinks, making said drinks, and assisting the head chef in cooking the food. They are taught to speak at least two extra languages than what they already know, and at least how to recognize many others.
The owner, Lys Perle, is a very large crystal dragonborn, closer to 9ft than 8, who is very jovial and friendly with all who enter his tavern. He has never needed to hire security as his power is absolute within his tavern for one simple reason, he is in fact a magically created avatar for an ancient crystal dragon. While the tavern may not be the lair of the body of the ancient crystal dragon, the pillars of the building allow the avatar to have access to all the power of the dragons lair. This has also caused those that sleep within the taverns walls to awaken more refreshed than usual, and allow all people to feel a level of comfort and safety that is not possible to find elsewhere.

The main reason that the Crystal Dragon has become popular are the drinks that can be ordered at the bar, as all but the basic drinks like beer, red/white wine or mead, cause a magical effect on the person who drinks them. These drinks can't be taken outside the premise of the building as they simply evaporate once outside the walls. A favorite one of Lys to give to new patrons is simply titled a fireball shot. Once drunk this shot will cause an intense feeling of heat to travel up the throat before belching out an actual ball of fire, doesn't cause any actual damage to the person who belched it out, or even if it hits someone, but certainly causes the unexpecting to cough up a lung in surprise. Other drinks include the floater, causes the drinking to float off the floor for up to 10 seconds, the meowtail, causes the drinker to meow for up to 10 seconds, and many other types that cause much laughter and amusement for all.

The owner, Lys, Is considered eccentric by other dragons of the world. Lys setup this tavern in order to build his hoard, and while other dragons initially thought it was to get precious metals and gems from the humanoids, it become obvious that this wasn't why Lys had bult a tavern. Instead, Lys started to collect the moments of levity that occurred within the tavern walls, store them within an orb of crystal, and began to line the walls of his lair with these orbs. While the other dragons continued to look at Lys as weird, this hasn't stopped him from continuing to offer cheap and affordable food and drink, creating new and more varied drinks with even more amazing effects, and collecting those moments to be remembered forever.

Guys, you need to head to this tavern. Had a drink and spat out an actual fireball!! Felt like a real dragon haha.
— Drunken sailor

Magical Drinks(descriptions will appear after it's drunk)

Not completely done yet but what I've managed to spit out so far. Would appreciate any thoughts anyone has :)

I do enjoy the cover page you used!, and enjoy how you talk about who works at this tavern and how even the drinks are unique that it can only be drank in the bar. A overall good article!

Okay that is a neat thing for a dragon to hoard. Better than Bragging Rights. (In Shadowrun, there are 3 dragons that claim to be the main authority and hoarder of Bragging Rights... Don't ask.) And not gonna lie, these drinks sound amazing!