Raegan grew up in northern Mississippi, the oldest daughter of a prominent Baptist minister. Known for always finding the beauty in everything and her delicate soprano voice, she was a favorite among the congregation. While she was a devout Christian Raegan struggled to understand things she saw and heard that others did not. At first it was an ocassional voice, but by age six she could see people she was certain were dead. This suspicion was confirmed during a funeral her father was conducting when she watched the deceased mourn alongside her family. She avoided this topic as much as possible but eventually brought it up to her mother who, in turn, told her father. After hours of prayer Raegan determined that she try her hardest not to see and hear the dead. In time she was successful and by age eight what she had now learned were hallucinations, ceased completely.   Raegan's education was very important to her and she worked hard throughout her elementary and middle school years. While she had intended to attend high school, her father decided it wasn't necessary - her time would be much better spent learning how to properly take care of a home. However, Raegan's sudden surge in free time was put into work with several local charities   By her late teens Raegan had been exposed to enough viewpoints outside the church that she began to question her father about controversial doctrines and became involved in women's rights marches. Her liberal views put her at odds with her father furthering the rift with her parents.   In her late teens, Raegan resolved to finish high school and attend the same school as her father. She began working on her diploma in secret eventually graduating at age twenty. Her parents, at her fathers behest, did not attend her graduation.

Despite her father's protests Raegan enrolled in college and moved away at age twenty-two, though she was not allowed to attend her father's seminary. Her charisma left her with an abundance of friends, but she spent most of her time working at the local homeless shelter and a crisis counseling office. Raegan graduated at age twenty nine with a theology doctorate and a masters degree in psychology.

While working at the homeless shelter Raegan met Nathaniel Lear, a man three years her junior. Nathan was stranded in Mississippi after a fighting with a friend during a road trip and wanted to return to Montana, but decided to stay after meeting Raegan. The pair developed a deep friendship that blossomed into love shortly after her graduation. While Raegan's father refused to give his blessing, Nathan and Raegan were married shortly after she turned thirty-one.   Not long after their wedding Raegan and Nathan decided to move to his hometown, Cawthorn Montana, where their daughter Angela would be born in late 1982. Miles, their son, was born in 1984 two months early. Their second daughter, Isabelle, was born in 1986, but passed away within hours due to complications at birth.

In 1987 the minister of their church passed away from cancer. Initially Raegan took over the pastoral role on a temporary basis, but after nearly two years with no applicants the board voted to offer her a permanent position. Ragen went on to minister at True Hope for the next twenty-four years. Under her leadership the church saw notable growth and made many long overdue restorations to the building. Raegan also went on to oversee the town's first addiction and crisis counseling center.

A few weeks after Raegan's fifty-sixth birthday she began hear ocassional voices. While similar to those she had heard as a child Raegan instead tried to blame it on her hearing going bad, but doctors could detect no decline in her hearing quality. A year later, when she started seeing people again, she finally confided in her husband who advised her to view this as a gift from God.   In January of 2008 Cawthorn saw it's first murder in decades. Raegan performed the funeral for the ten year old girl watching the spirit of the girl hopping around in front of her parents begging for their attention as she mourned with them, her terrified eyes darting to the casket. Raegan's heart went out to the girl and following the service she decided to try and speak to the girl. After waiting for the crowd to leave Raegan approached the parents, once again giving her condolences but keeping her eyes trained on the girl until she realized she could be seen.   As they talked later the girl identified her killer as a family friend and where evidence could be found. Raegan immediately went to the police and the tip proved accurate. An arrest was made and the evidence secured. The accused, however, was well connected and after a lengthy trial that lasted well into November he was acquitted due to mishandled evidence.   Devastated, Raegan began to wonder why God would let a man like that walk free. The thought steadily ate away at her conscience and she found it increasinly more difficult to deliver weekly sermons. Christmas brought some relief with Angela and her children visiting for the holidays. Christmas morning Raegan was up early to deliver a few meals before beginning preparation of their dinner. When Raegan returned home she found Nathan in the living room surrounded by blood. Angela was found on the floor near her children who had both been killed in their sleep. Raegen was crushed.   Later that afternoon the accused was again arrested though this time the evidence would be handled by a federal team. As Raegen struggled to hold herself together Miles made his way to town. The accused plead guilty at his arraignment and was sentenced to life in prison. The day of the family funerals accused hung himself.   Raegan remained stoic in the following weeks but couldn't help but wonder why God had allowed five innocents to die. In time she began to doubt whether God even existed. In her final sermon Raegan broke down and admitted her doubts and, at the end, publically resigned her position.

Since leaving the church Raegen keeps to herself but she is still heavily involved at the crisis center. Any freetime is spent tending her her greenhouse. Despite numerous attempts from Miles she refuses to consider leaving her home, the house she built with Nathan. While Raegen still sees the dead she has never seen any of her family though she is certain she has felt Nathan's presence.

Long list of social and charity work as well as twenty-two year ministering at True Hope.

The murder of Raegen's family still haunts her and she struggles with guilt over getting involved in the murder investigation.

Formerly devout christian, now lost and feeling betrayed she claims to be atheist, but the voices she's heard since childhood continue to push her out of that mindset 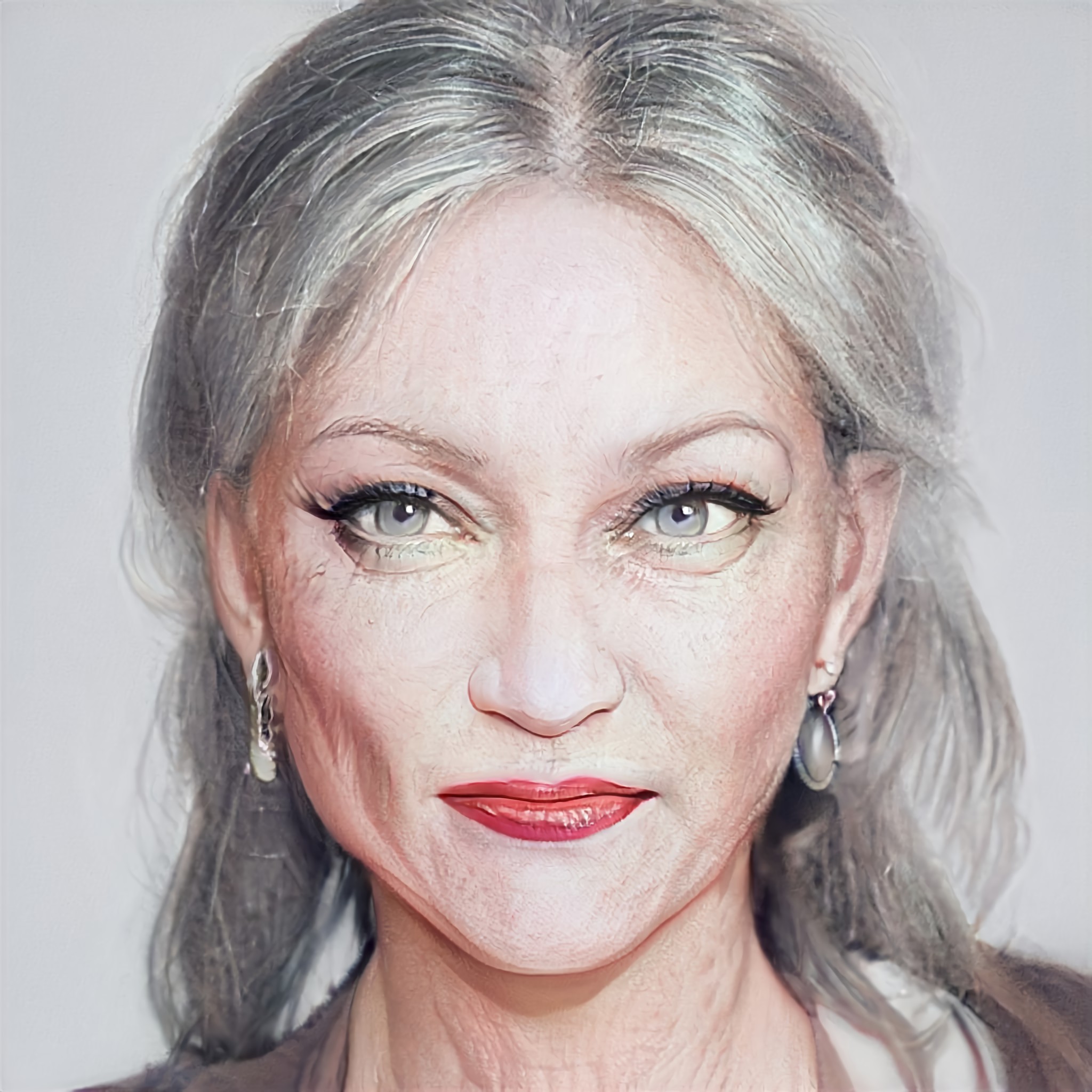