Captain of General Cassius Buccio's Watchwards, beneficiary of much bribery, and keeper of many city secrets in Velija, Watchward Bozan was a cruel and formidable law enforcer.   After a privileged childhood, Bozan joined The Asyrican Military at age 17, and immediately climbed his way up the ranks. No matter his efforts, though, he could never convince his superiors to allow his permittence into the royal guard. Stuck with a job unbefitting his qualifications, Watchward Bozan used his influence to garner bribes from many of the undercity and pipes gangs, with the condition that he would keep their covert underground operations secret. Consequently, in the twenty years following the Giantfolk genocide on Artoneva, Bozan gathered secrets from Velija's diverse populace. From the noblest white collar criminals of Tower West to the lowest fairytale addicts of the Pipes, Bozan knew more than he let on.   Until, that is, his violent demise at the hands of the Twilight Team, on the morning of the 23rd of Oliatos, 636, following an ambush led by him and Watchward S - the sole survivor. 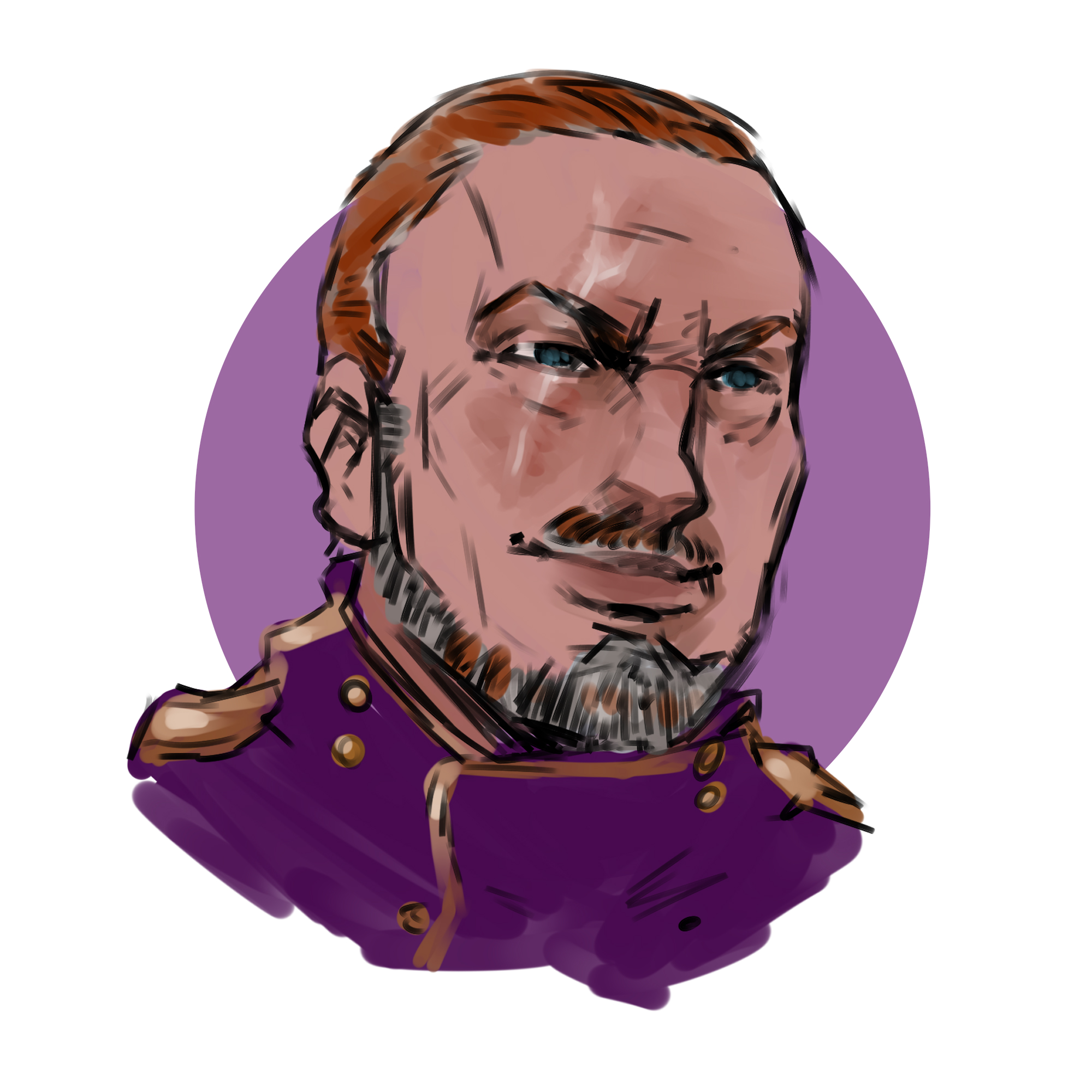