There is no doubt that if it weren't for the Galactian Prime the galaxy would be a much harsher place.

Promotes unity and peace throughout the galaxy

Founded at P0.S0.H0.D0.W0.M0.S0. the Galactian Prime was originally set up to stop wars between different species. At the time, the Kalu-Bierrwa war had killed many Bierrbereies and Tregule, and many other border disputes had involved the four other species advanced enough at the time of founding.

Education is partially standardised, with everyone being taught the same content over a period of time that their species chooses, beginning at a species specific age.

Possibly slightly based on some of the religions of those nations that first joined the Galactian Prime.

Created by the first member species' of the Galactian Prime

It is believed that the universe is a neverending entity, not in the fact that it will never use up its hydrogen, which it will, but that when the universe dies it will be full of black holes which are collapsing into each other, and that this will create a singular point of the absence of the absence of light, which therefore means that there is light, therefore creating a white hole known as the big bang.

You shall do everything in your power to be a good person and make the Galactian Prime and the universe a better place.

To sin is to not be a good person.

People are asked to spend a few minutes every morning (or equivalent) when they wake up and every night (or equivalent) before they go to sleep thinking about who they are to themselves, their family and friends, their planet, their stellar system, their species, their spur/arm of the galaxy, the Galactian Prime, the galaxy, the virgo cluster, the virgo supercluster, the observable universe and finally, the universe. This is called total perspective.   Then they are asked to think about how their actions towards the above layers affect the above layers and so on, then decide what to do to help make the universe a better place.   Calendars are often sold with 'make the universe a better place' suggestions.

Nobody guides the religion, recordings of what was said by the creators of the religion are used for guidance and have been translated into millions of languages.

It was created by the Galactian Prime to make sure that all member species know that they are part of a bigger thing. 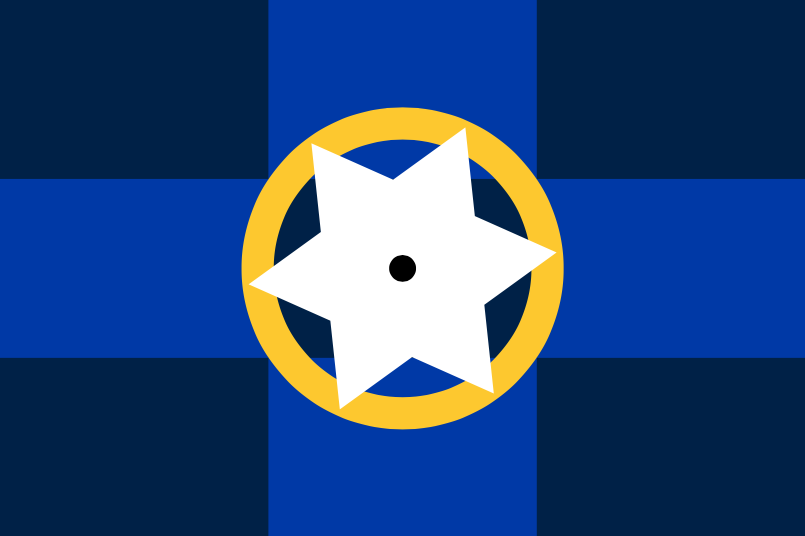 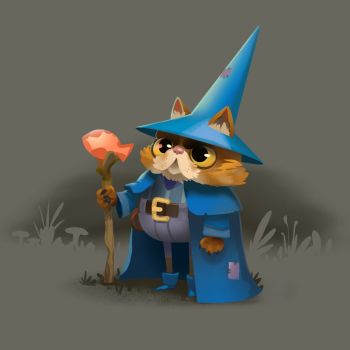 while I'm all about the idea of a galactical organization looking to rule as much territory it can by moving different species into it. cool idea problem I see is too many titles with small stuff on them you can take the whole religion part under one title probs and take the agenda and views under one flag as well.   I would like to ask some history of the build-up of the organization, why would people want to join it, do they force some planets to join them if the gain is big enough or do they follow ethics to an extreme

They don't force species to join, they encourage sapient species who they deem ready to join to do so as they can offer support and technology to the species. Originally the first five species joined to gain peace throughout the areas that they controlled. It is unlikely that a species would be forced to join, as this would require a vote.

May I just say beforehand, the concept of the book is brilliant. as for the article: It seems to me that humanity feils the joning requirements on the first point already. but the list itself is well thought. aggriculture and industry is under construction or is that the only thing that's centralized to the government? The mythology and lore and cosmological views text could be under the same section as, in this case, one complements the other. I like the bit about the calendars in the worship section, but I feel like the section on sins could be a bit more fleshed out. being a good person is a more complex and divisive subject than most think. bad people don't think they're bad. The text under influence and intrigue could be part of the first introductory text. it gives more context. I feel.   Overall good idea and I think it's already well fleshed out if the intention is for it to be only a background feature. otherwise if the reader interacts directly with it you need to develop it more.

Agriculture and industry is under construction, yes.

While this is a very good idea for an article, I feel that many of the paragraphs here could be fleshed out more. It looked a little odd when the heading covers more space on the page than the text below it.