The kingdom of Wolfsbrunn is located in the north-west of Esca where it is ruled by the High King of Wolfsbrunn. The kingdom has seen many conflicts within its borders and outside of it, regardless of these conflicts, it has been able to thrive and do well for its people. And even though it is a tiny part of the entire world, Wolfsbrunn has a rich and at times dark history.

Wolfsbrunn does not have many sworn allies beyond its borders. In times of need, aid has been given to other nations, but nothing that constitutes a long lasting agreement or understanding. The kingdom has a truce with the citystate of Entari that is situated within its borders ever since the end of the Frostbitten War. Politically, they are considered allies, but in reality the relationship between the kingdom and Entari is cold and distant at best. The citizens of Wolfsbrunn do not truly trust the Entarians completely but do not feel the need to further establish their dominance over the nation. The Entarians in turn wish to be left alone to avoid further conflict and bloodshed.

The kingdom has been at war with the Naldorese people from Thog'Naldar in the north for a few years. The reason for this conflict was the alleged invasion of the nation on the kingdom's lands. In the east, the Kordaasiz people have responded to attacks against their tribes by threatening with war at Altenport and seemingly joining together once more as the Tribe of the Singular Spirit. 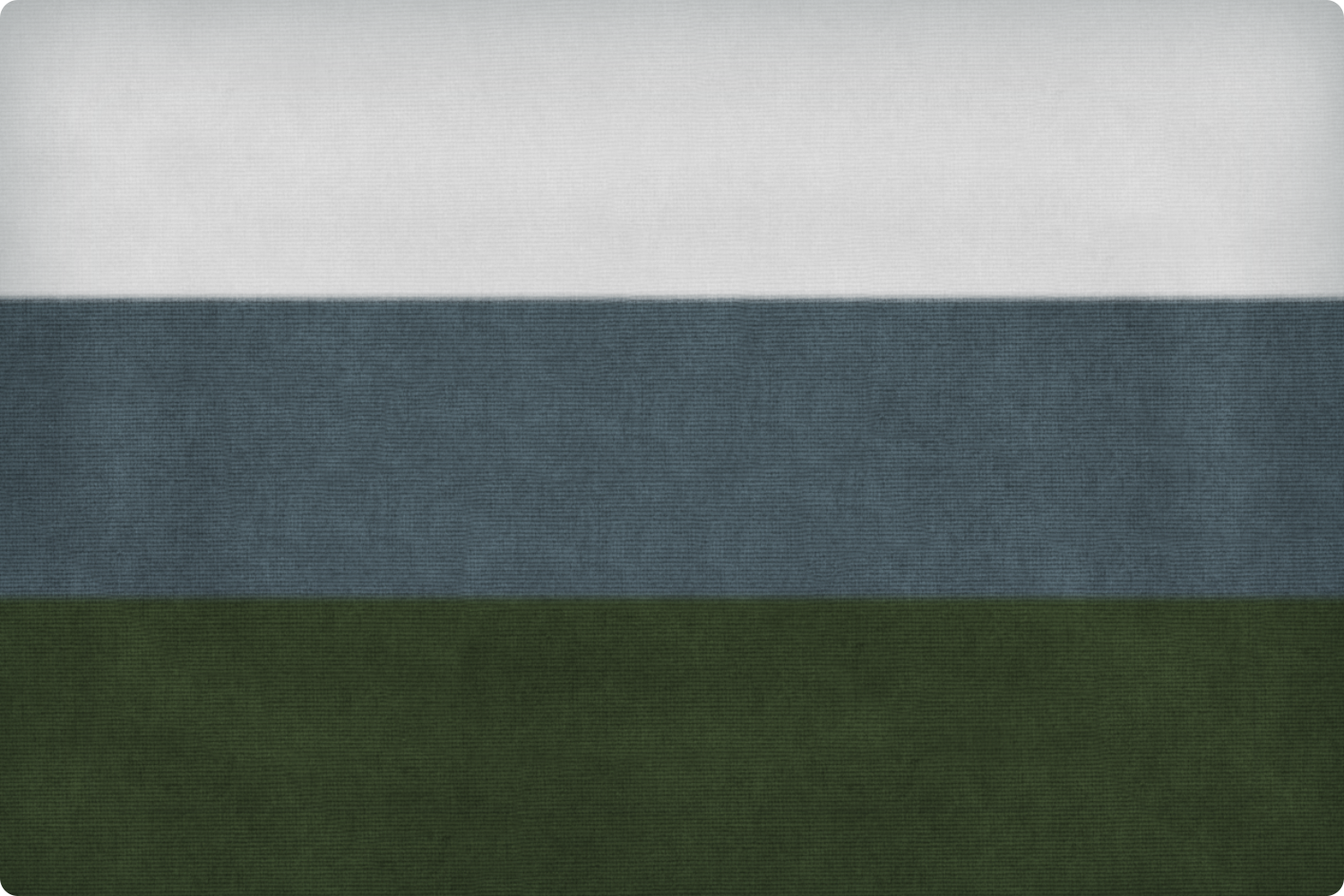