The Chronica Ratis is the historical log of the floating city of Tiomera. The Wheelmaster is responsible that information about the city and its travels is entered into the records, but will sometimes appoint a chronicler to perform the time consuming act of writing everything down in the Chronica Ratis.

The tome is quite lavish by Tiomeran standards as it is bound in a shimmering dark blue leather that according to legend was taken from a sea serpent that the first Wheelmaster, Esmeralda Filorinte slayed herself. The cover is adorned with ornate platinum embelishments of aquatic creatures in a typical Tiomeran style. The most intriguing ornament is on the front of the tome in the form of a series of concentric circular dials. The dials depict several heavenly bodies that the citizens of Tiomera have used to navigate their city across the Shimmering Depths.

One would think that the whole historical record of the city would require an archive or an entire library dedicated to it. In a sense, this is the case within the book itself as it is enchanted to have limitless pages. While the book is closed, the dials on the front can be turned manually to represent a certain point in time. This selection requires knowledge of the position of stars, planets and other heavenly bodies. In case a Wheelmaster or chronicler does not have knowledge of these things before they take up their position, they are taught by the researchers and navigators of Eauviron. After the date is selected, the book can be opened. In the middle of the tome is a bookmark, at this mark are all the entries of the selected date. In the half of the book before those pages, all entries of the year before that date can be found, in the half after it, all entries of the following year can be found.
Type
Record, Historical
Authoring Date
6172
Location
House of the Greatwheel
Authors

Answering: "A travel log or other document associated with discovery."
Visit Bonus Action's Competition Page Check all other answers to this prompt Competition Homepage

Awarding you the Kitsune Approved badge for your excellent document article! 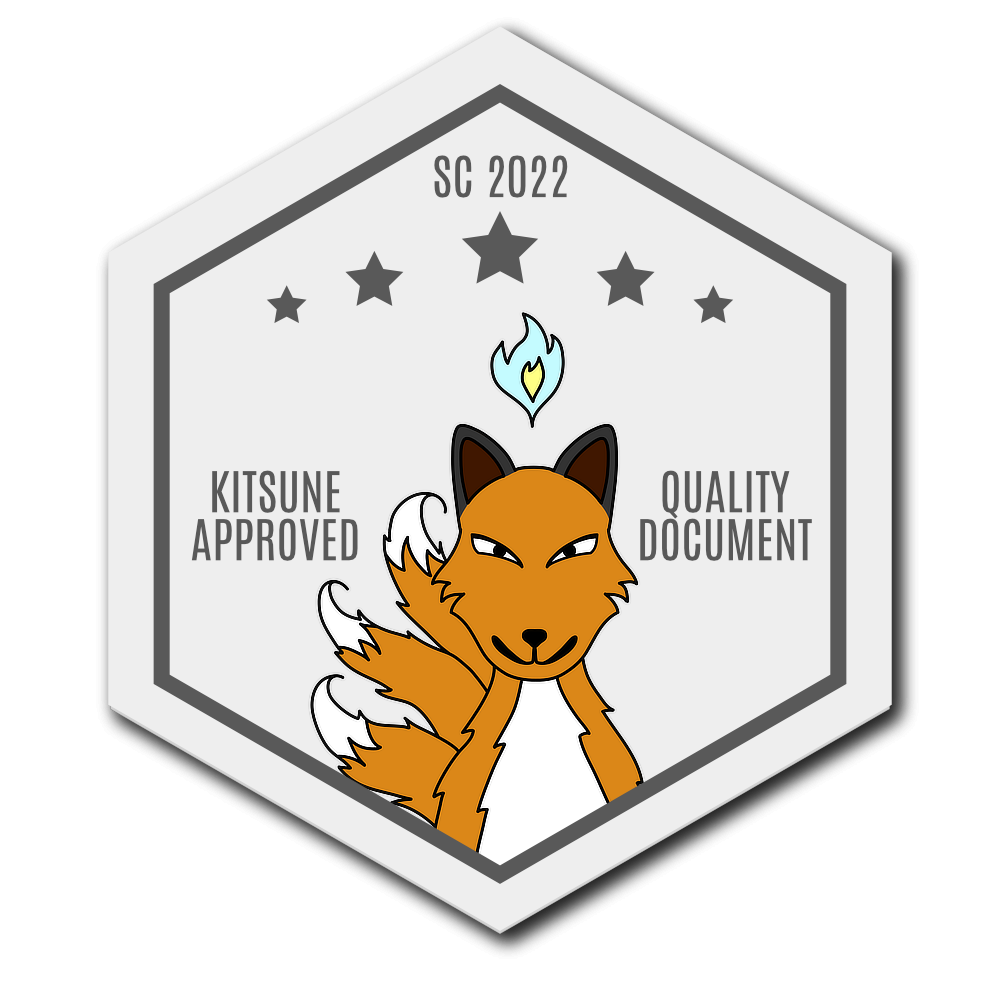