Up until this point there had been very limited travel between the Isles of Bastion, most were born, raised and would find their ends without ever setting foot off of their homeland. This was all they knew, there were of course boundless tales of people who thought they could fly, of Islands covered in treasure and wondrous creatures that inhabited the skies. Wives tales, children's bedtime stories and campfire songs; all of them seeking to capture and understand the strange and beautiful floating world around them.   Some of these tales told of birdmen soaring through the Etherium winds, some of ships sailing off of the great skyfalls of the world in search of greater wealth, truth and adventure; and some stories even spoke of wondrous glittering shards falling like rain from the heavens above. To the mortals of Bastion the world around them was and still remains to be a mysterious and awe inspiring place. Most have spent generations locked within their respective lands only to be able to peer off of the the immense cliff faces and mountain tops at other passing Isles not so different from their own. They have looked on and wondered at the countless other strange bright and shadowy lands, ever yearning and curious about what may be out there among the winds.   So when the shards actually began to fall, it was as if the Lifebringer itself was giving into their innermost wants and desires. As if it wanted them to travel its winds, to truly listen to their generations of tales and songs and seek and explore the strange world around them.   And into the radiant winds they would fly.   The dreamers, the adventurers, their hopes and desires. All would be placed upon makeshift craft of dubious construction and design, with almost pure trust in the Lifebringer and that its winds would carry them to their destinations. Those that would survive long enough to truly make their mark and not fall victim to the elemental chaos were people who would come to be known as grand explorers, conquerors, inventors, masters of arcana and even entrepreneurs. Creating and spinning new tales of their own, recording their almost unbelievable stories down on paper and in the melodies of wondrous songs; these people would be the first to kick off a grand era and truly capture the imagination of the next generation.   In fact it would take a span of many decades to perfect these wondrous ideas and inventions, at least to a point in which they could be called somewhat reliable. These new Skyships were truly a sight to behold in their own right, defying the old ways and finally allowing mortals to act upon their wants and curiosities. Built from woods, cloths, stone, metals and arcane conductors, powered by winds, fires, enchantments, inventions and even creatures. No two would be the same, just as the crews that would choose to ride them out into the ever changing winds of the Etherium.

I love this - especially how you’ve included stories and songs near the end as wonders from far away lands! 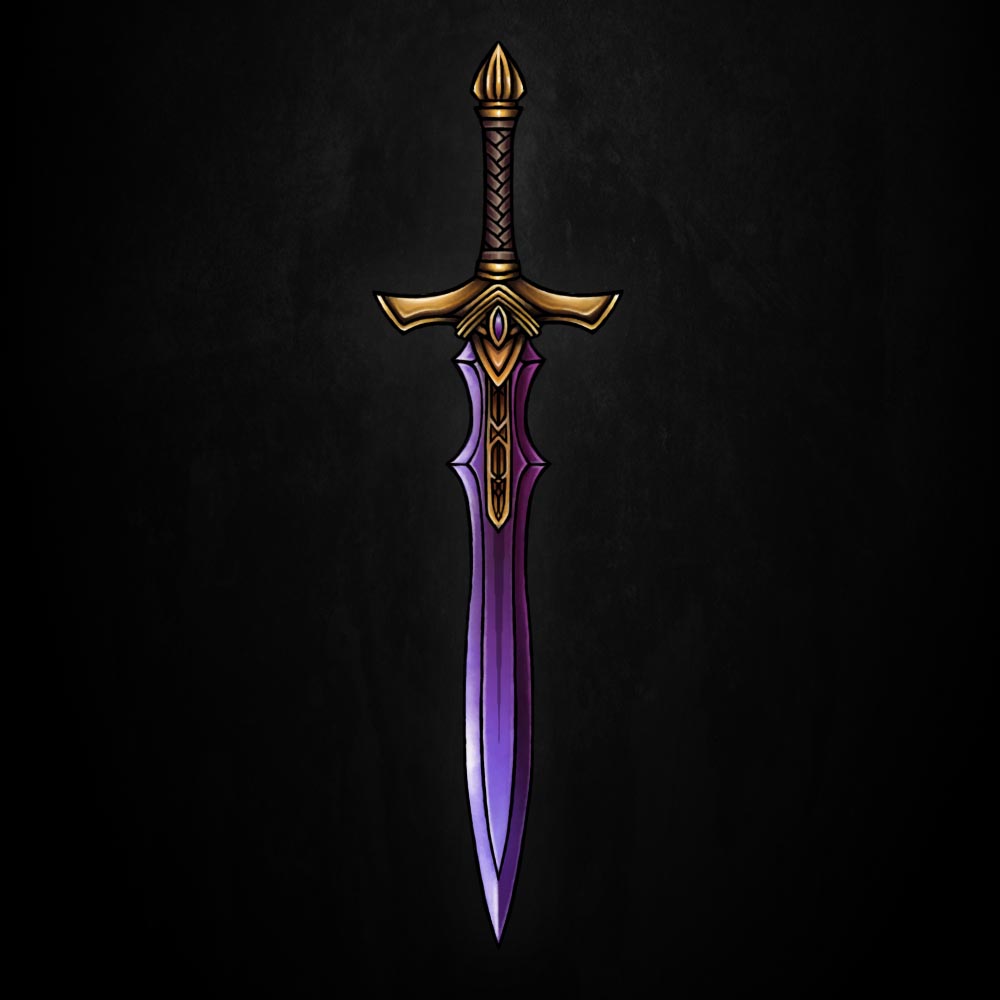 I'd love to (and plan to) eventually write more of these stories and songs as small additions at the start of articles, they'd be included to cover some of these events that shaped the start of the Radiant Era ^^