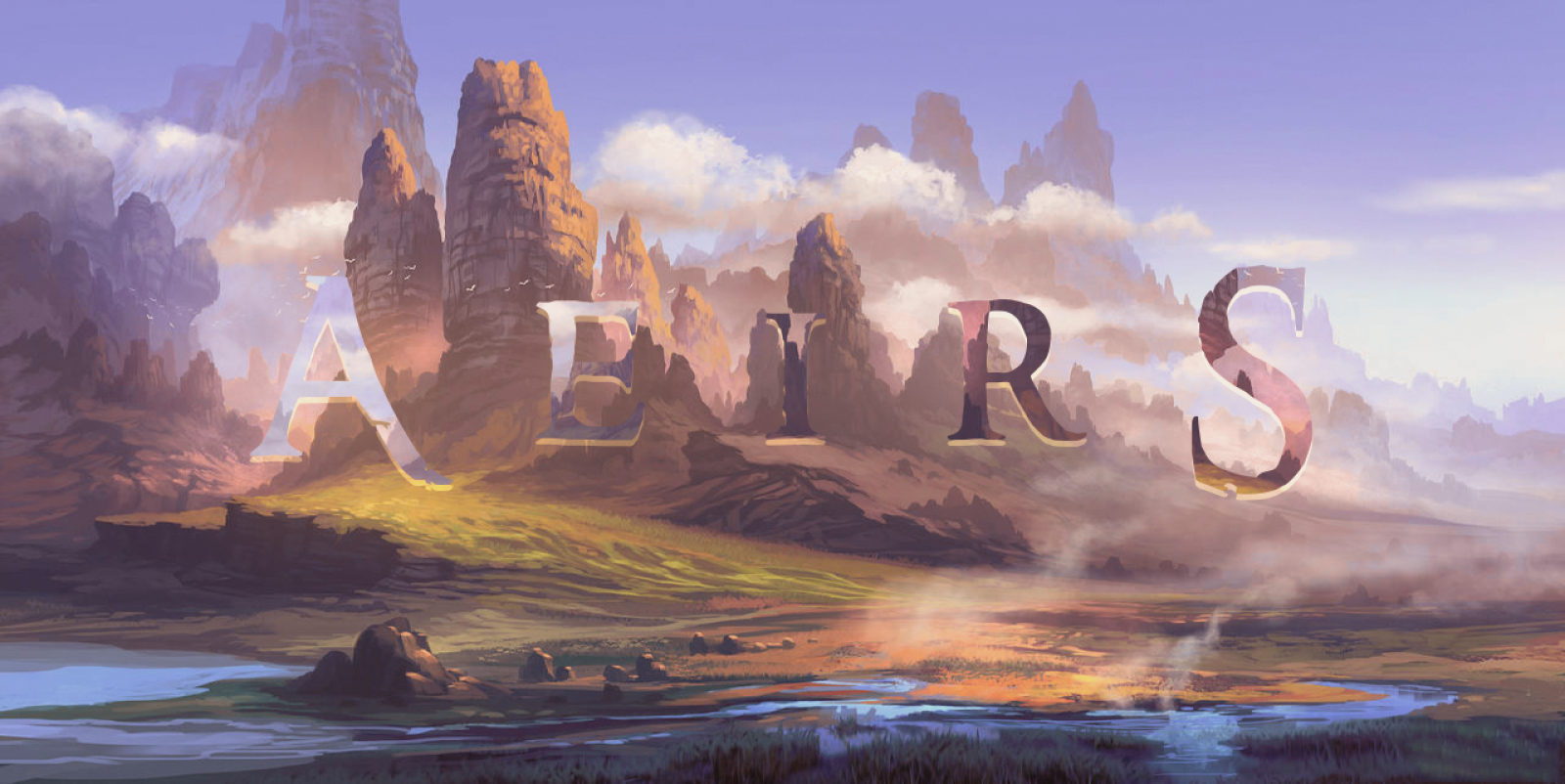 Home to the might of the Mayshard and its peoples, Aeirs is one of the oldest and most well known Isles of the Bastion.

Situated in the upper brightlands, Aeirs enjoys temperate weather and a generally warm climate all year round. Fertile soil, sweeping rivers and plenty of rains mean that the Isles vast plains, hills and valleys are highly sought after locations for farming, hunting and foraging. Living here can be pretty easy going and although the Isle still has its fair share of unsightly beasts and rampant plants, the people can usually still have peace of mind knowing that one of the largest military forces this side of the Lifebringer is stationed nearby. That being said however, it has been known that in recent years the Mayshard Imperial Navy has been otherwise occupied with ever growing threats in the Boarderlands and is becoming ever more engaged with smaller skirmishes of the recent Helgan War. This occupation of forces elsewhere has allowed for more shady factions to become ever more prominent on Aeirs, and more importantly allowed for the Isles wild forestland's to become exponentially more dangerous to the Isles residents, travellers and adventurers alike.

Large mountain peaks, daunting cliff faces and grand skyfalls are some of the first features to grace the eyes of travellers lucky enough to visit Aeirs via Skyship. The Isle has three distinct mountain ranges, the Glengoyne Peaks, Dalken Mountains and Duskbluff Ranges. Each with their own distinct shapes, scholars have come to the conclusion that the Isle used to be of a much grander scale and thus in the past the tall mountains would not have been near, nor looked so out of place butted right up against sheer cliff faces. Along with the ranges themselves and the shattered nature of the Isle, it becomes quickly apparent that the landscape is graced by a few things that seem less than natural. To start are the three awe inspiring floating brass obelisks that grace the sky near and within the Spirewoods. Second to catch the eye might be grand brass looking structures tucked away among the Duskbluff Ranges known as the Embergates. And finally but within more recent history, sits the immense floating mountain fortress of Daplas; the chained Isle stronghold of the Mayshard. Between some of these more alien structures, the floating mountain fortress and even more hidden wonders; the Isle of Aeirs can almost seem mystical... but to many of its people these are everyday eyesores and what some might call no more than tourist attractions.

The Grand Capital - Large white walls extend above riverside bluffs, truly a shining beacon of civilization.   The Naval Citadel - Primary Skydock of the Mayshard Imperial Navy and home to the navy's garrison.   The Shadow Fortress - What happens in Daplas, tends to stay in Daplas... because the only way to leave is the abyss.   The Young City - Founded after the fall of Saberhold, the Dwarven clans have stubbornly rebuilt their production empire.   The Knowledge Keepers - Home to the largest library in the Brightlands this city is settled within a fallen brass obelisk.   The Red Sands - Settled within the cliff faces of a large redrock mesa, the people of Rocmire are a hardy and self reliant populace.   The Riverside Township - One of the oldest settlements on Aeirs, Ashview enjoys a relative peace away from the Mayshard.   The Forests Secret - The smallest settlement on Aeirs, Sparlet is easily its most lawless and carefree.   The Scholars Battlement - Residing within the largest clearing of the Spirewoods, only this small fort holds against the changing forest. 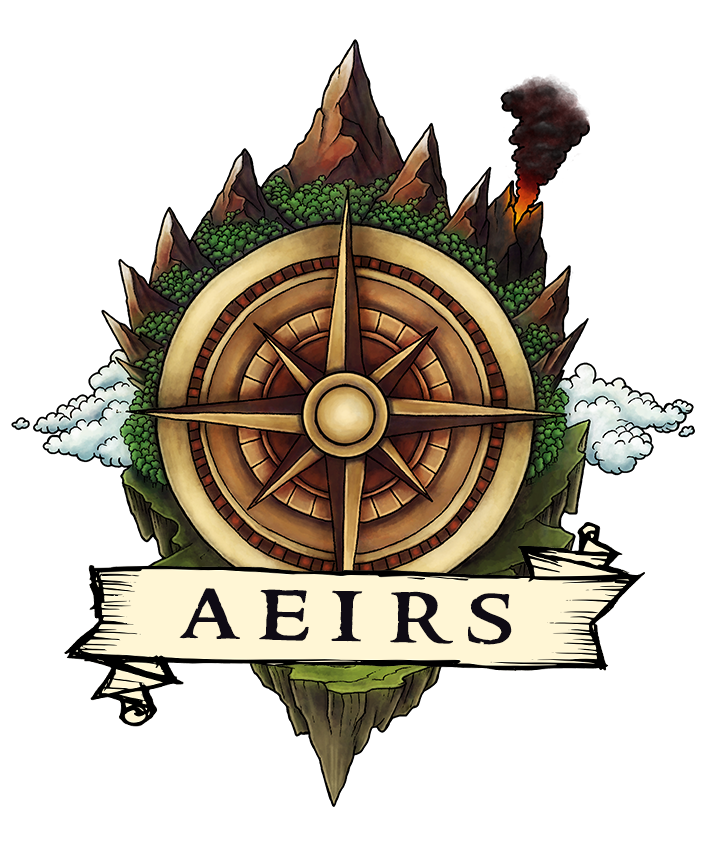 "Yea Daplas was originally intended to be a grand trading outpost of the Mayshard so they say, providing a hub for the ever expanding Skylines and all that. Well the Navy discovered and moved the great shattered mountain closer into Aeirs many years back and with the help of the then powerful Dwarven foundries of Saberhold, chained the great ol' mammoth Isle to the mainland. It was then discovered that the strange mountain 'ad a series of strange tunnels and catacombs within its stone and earthen depths you see. After it was attached to the mainland the Isle was used for a short time as a military garrison I think, but it quickly became apparent that it was unsuitable for the military... or really any safe application of trade... and so for some strange reason it was quickly abandoned and later converted into the jail like fortress you see out there today... "