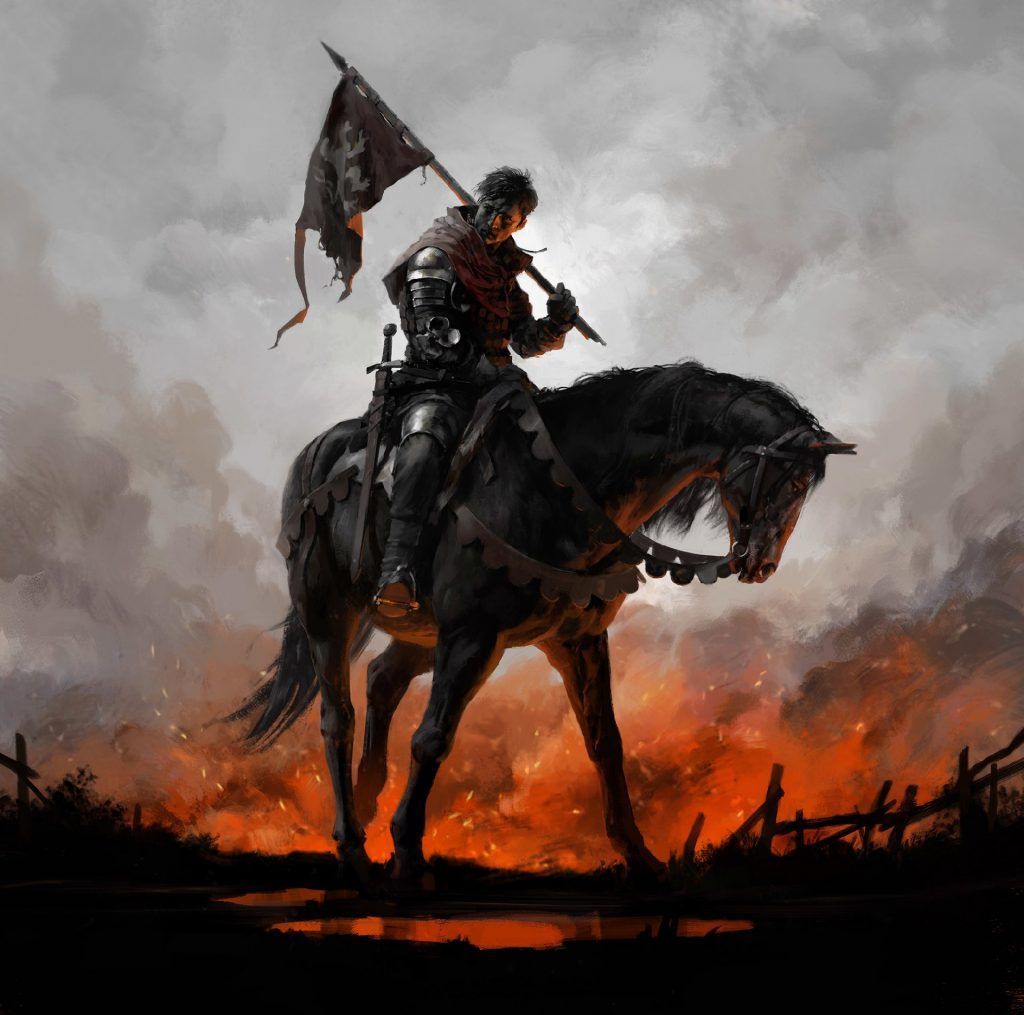 It is a dark time indeed. Ever since the failed Crusade of Light, the world has been poisoned, as if the cosmic balance of the plains has been shaken to their very core. Bloody wars are fought across the world, innocents are preyed upon by their so called defenders and criminals, as well as cursed lands choke full of beasts and monsters of nightmare reality run rampant. The armies of hell itself seek to tear the world asunder as this entire cursed bleak world spirals violently, endlessly towards its own inevitable destruction. The time for hero's has passed, but in this passing, there is hope.   This is not a time of hero's, look instead to those few brave souls who fight anyway. Look to those battered, bloodied, and bruised men and women who fight on despite the grim nature of the world, who know triumph, bravery, fear, and failure in equal measure. Those who would not save the world, but halt the oncoming apocalypse, to buy the world just a little more time each and every day, and halt the spreading stain of darkness and death itself. 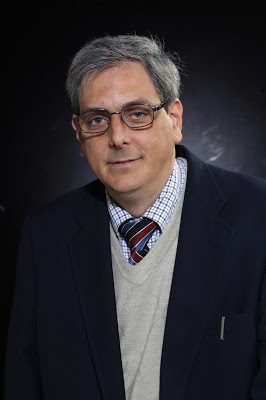 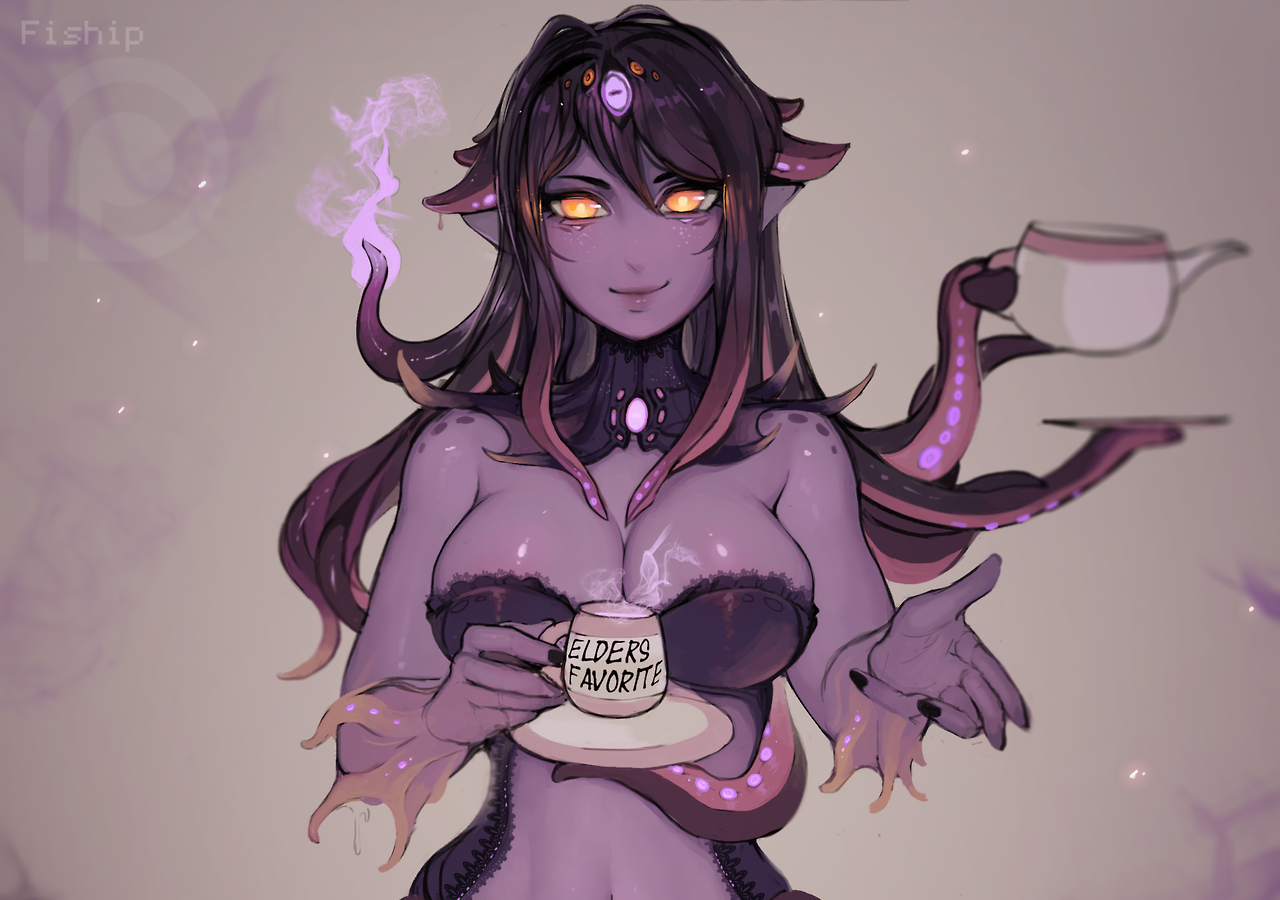