Halvaalrel was born into the noble family of the elven royalty, and was taught from birth that he would become an incredible king. He took it to heart, for he had to live up to the mostly peaceful rule of his father.  Ascended to the throne, Halvaalrel would seek to make the elven empire better then it ever was before. However, the Second elven war would put a hampering to this, even though they won against the Vestoni. Then the Crusade of Light would occur, a truly terrible event. This coupled with the fall of the empire after this crusade, would turn Halvaalrel to a bitter individual. Though he is still an incredible ruler, his reign has been fraught with peril and woe.

The horrors of the civil war are said to wrack his sleep to this day, and suffers from night terrors.

Halvaalrel had to live through the fall of his empire, and that had changed him on a fundamental level. He went from a kind and caring individual to a grim and determined king to see his empire risen from the ashes. Where war was once the last resort, it is ever increasing to be the first and only option. After having to violently subdue the civil war, he now feels that the elven people should, in time, rule the world once more, in his lifetime. 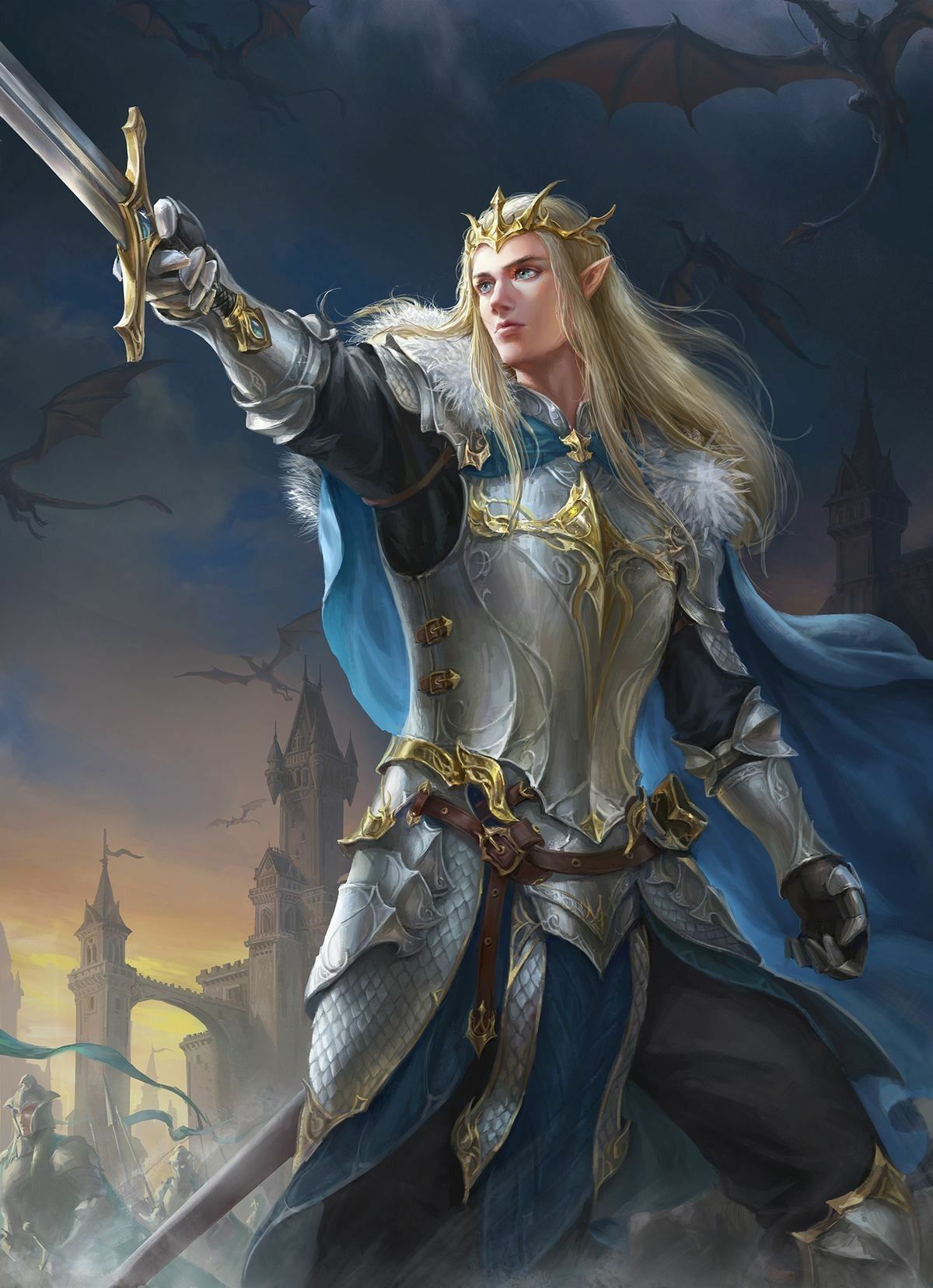