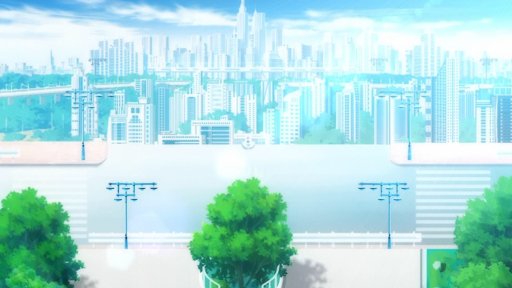 Many phenomena have been observed, documented, and studied throughout history such as the concepts of the many sciences, mathematics, history, the arts, and many other subjects. Despite the mountainous amount of research done on even trivial subjects many questions are still being asked. One phenomena that has become very popular and integral to the current society is the existence of what seems to a fifth fundamental force aside for gravitational, electromagnetic, weak and strong force. Dubbed "Ether" by Rachel Aetherio, an important trailblazer in its study, its seems to have varying influence on nearly anything and is sourced from or is the base of existence itself. Its theorized to be the cause of many things science could not explain when the concept was introduced and has always existed but was deemed impossible, fictitious or supernatural. Though its has answered some questions, it opens even more that merit much further study. Its discovery, subsequent study and application, when compared to the discovery of the other fundamental forces, is rather recent and coincidental predated the beginning of the known world's "Metamorphosis" by a few decades. This major event as described by Valera Aetherio, the daughter of Rachel Aethero and witness of this event "It was like discovering God but the Rapture was in a few days". The influences of Ether remained rather stable and detached for the most part of the worlds existence, its occasional lapses with people being called myth or miracle. But then it had an apparent "Convergence" where in the simplest terms, just when science was barely beginning to inspect the theory of ether, it and its entire grandeur decided to crash into our horizons and with it, many new wonderfully terrifying phenomena.