Grudge is a character in the Destructus series, and later becomes a main character in the Strife series of the Ruthless Destiny Chronicles. He is a harbinger and skilled hand-to-hand fighter, training in the Sol Style of martial arts. After the harbingers became outlaws and faced prosecution during the events preceding Volume 8, Grudge was arrested and taken to Banquo Island's maximum security prison, where other harbingers and dangerous criminals were being detained. When Destructus was imprisoned and escaped there, he freed Grudge from his cell and in exchange, Grudge join and helped Destructus on his journey thereafter. Several years later, he would meet and join up with Destructus's brother Strife, establishing a primary role in his group of companions. During his time home in Agora Village, he would spend it looking after his mother and chasing down his sister when she would precariously wander off by herself. 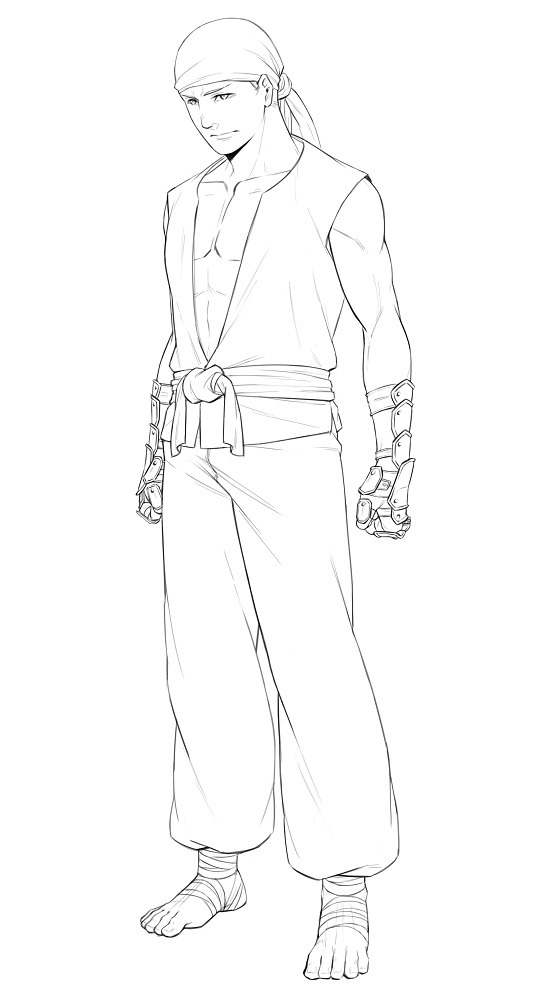 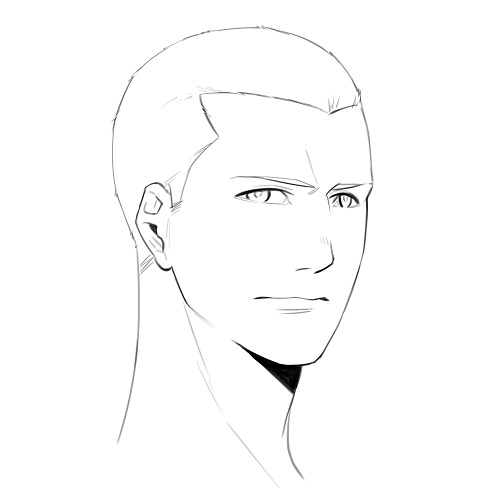 I missed the spoiler block on who Grudge's father was in this one, but I'm glad I did because I don't think it wouldn't have been so surprising as me finding out through Iris' article.