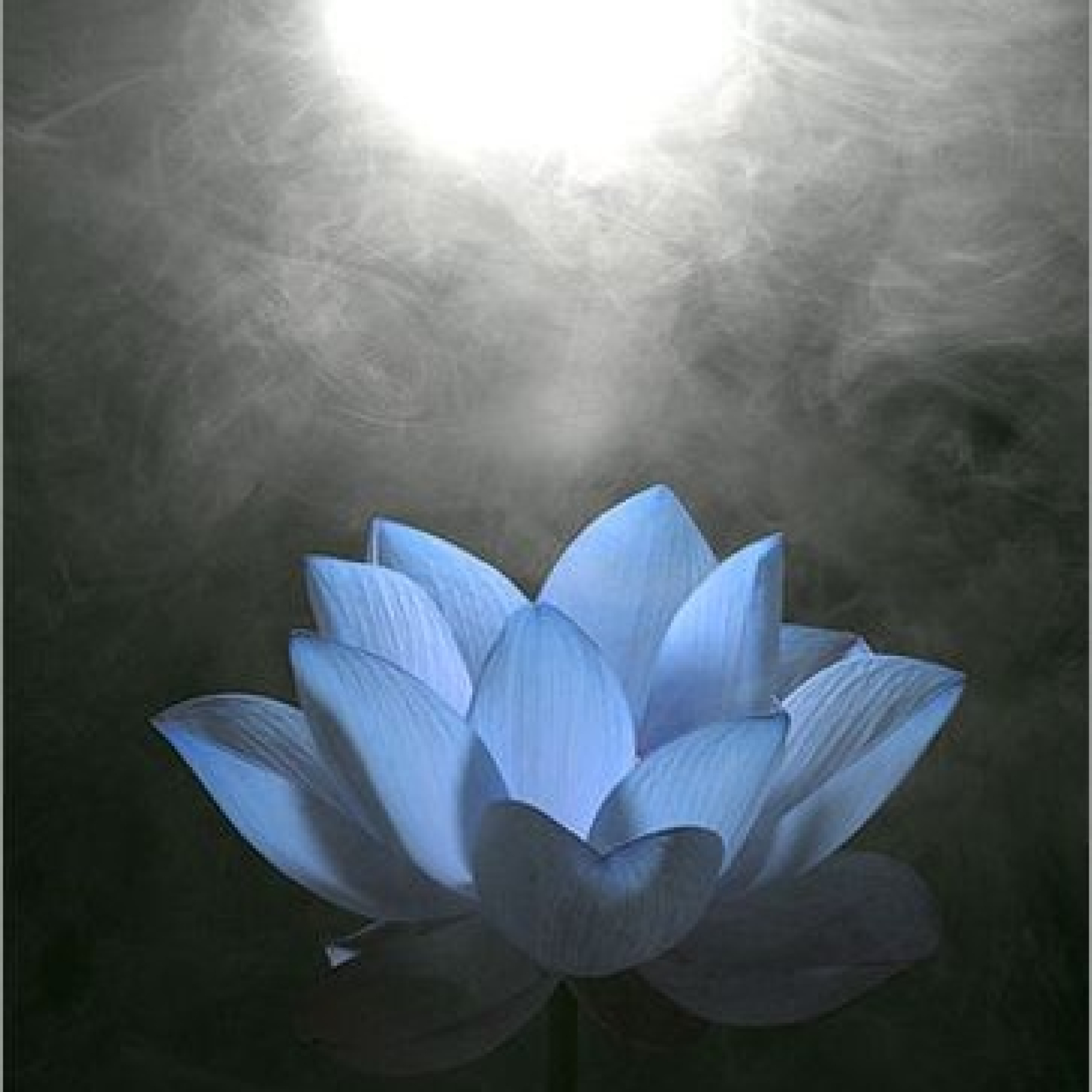 The moon lotus is a flower gifted from Visalth dragon of the earth to his brother Niadgohar dragon of the seas it is most commonly found in pools of water on rocky outcrops along the coast.

The flower has blue-green, straight woody stems, rounded leaves, and white velvet oval-shaped petals that emit a soft silver light even when picked. When it is picked, it is essential to thank Niadgohar for sharing his gift and Visalth for making it. The flowers fibers are used to make sea silk, silk used solely for ritual purposes and festivals. The flower petals are dried and burned with driftwood when the full moon is at its zenith as an offering to Niadgohar as the smoke emits a sweet perfume that pleases him.

when harvesting the flower, it is important to cut at the base of the stem so that the plant can reproduce the flower and take no more than five a month so that others may enjoy them. Roots are only allowed to be harvested during the mid-autumn festival and are considered a delicacy.


To prepare the silks for weaving and petals for burning, you must first separate the flowers from the stems. You then take the petals off one by one and lay them on a flat stone. This is founded by an estuary where the river flows into the ocean. This stone represents the trust and companionship of the two brothers and is usually carved with scenes depicting that companionship. (generally with the scene of Visalth gifting the flower to his brother). Once the petals are laid flat, place them in a drying room along with the seed pods.


The stems are then snapped, and the fibers are teased out to avoid breaking them; they are then twisted and turned into a fine yarn with a blue/silver tint that, when woven, give off the impression of the ocean bathed in moonlight. When a yard of silk is made, it is embroidered with the family symbol that depicts their trade (fish for fishermen, a spool of thread for seamstress or weaver, a sheaf of wheat for farmers, etc.). This is common practice among the coastal towns, and it is a sign of good fortune and will to have a yard. It is also considered a right of passage to have a finished yard as it takes a long time to harvest the silk and weave it, so a child will start the process at twelve and finish when they are sixteen symbolizing that they are now an adult.


Its also fair to note that the hues of the fibers can very from location to location and a trained eye can tell you where exactly the silk came from depending on its color (a pale green to a deep blue or even navy colored). This is due to the exact chemical composition of the soil that the flowers grow in

To go further into the rite of passage for teens who finished their yards they present them on the full moon in mid autumn. This is a massive festival for the mid autumn full moon is a favorite time for Niadgohar and it is also harvest time for the people and the more that gets harvested, the bigger the festival. Lotus flowers that have lived a full life are picked from the roots and cooked in various ways. Cakes are filled with pastes made from ground lotus seeds and sweetened (another favorite for people living further inland is red bean pastes.) Families will leave two cakes out for Niadgohar and visalth as a thank you for a bountiful harvest.

for the rite of passage a priest of Niadgohar and a priest of Visalth stands next to an estuary where the river and oceans meet. The teenagers present their silks to the priests by bowing and holding the silks up to them priests deem if the yard is worthy and it is a great honor if a priest approves. And a greater humiliation if he does not approve. The teenagers that are approve bathe where the river meets the sea and praise both gods for blessing them and giving life.


When someone dies their silks are wrapped around them and they are placed in a boat depending on the exact region the boat will have a leak (in which lead weights are tied to the dead so that they sink with the ship). Will be allowed to sail into the unknown, or Branches and dried grass will be packed in with the body and set aflame before being pushed into the ocean. When a ship is lost at sea the family and village will gather on the shore during a new moon and wait until dawn with the lost ones silk. If a jellyfish is spotted then the loved ones will place the silks in the ocean. The jellyfish signifies that the loved ones are dead and come back to the shores to see their families and friends one last time. The silks are then whisked away by the current but if a jellyfish does not appear then the loved ones are in fact alive.

After the takeover by Ores its become more common for the sea silk to be made and sold commercially. This has caused a decline in the lotus flowers making the silks worth their weight in gold. The custom of weaving the silk is saved only by a few and the rituals that accompany the rites of passage is illegal and if caught then the participators are tortured paraded around the villages and then burned alive in the village square. Anyone caught harvesting the lotus for non commercial uses will be tried for theft and if found guilty forced to work in labor camps or as slaves to nobles.

It seems that you have already put quite some thought in the culture and religion related to the plant. Those are already nice additions. The text itself though is a bit harder to read though due the lack of titles or sections. You could try to divide the text a bit more or put some parts in boxes or add some quotes.

your quote here
— the person who spoke the quote

to give an example of a child going through the festival and having his silk examined by the priests.   I see that you're already making changes, good luck with that and I hope that what I've said will help you :D
Feel free to check my list of WE articles.

oops, for the quote you hav eto do [ quote ] you quote here|the person who spoke the quote [ /quote ] but without the space!

I like the use and rituals surrounding it, it seems real interesting.   That said, the lack of capitals and some continuous sentences make the article hard to read. I also would suggest moving one of your sidebar parts into the main article body, so that their lengths are more comparable. A sidebar longer than the main article makes for harder reading.