A continent divided into three geological areas. In the west, a lush and isolated region called zion. The central region is wild and only dangerous monsters and hearty barbarian tribes call the land home. In the east, the great pearl city nation thrives off of the bounty of the sea and trade.

The continent is divided into three regions. An isolated highland in the westernmost part of the land is separated from the rest of the continent by a nearly impassible mountain range. the center region is a mix of swamp, jungle, and dense forest. The east is a lush pain with lots of farmland. It is protected from the enchroaching wilds by an ancient wall of unknown origin.

Wood from the forests, grains from the fields, some ranchers with cows and sheep, they also have horses. They suply the most of the silver for the world and use the waterways to bring it to Terrin. 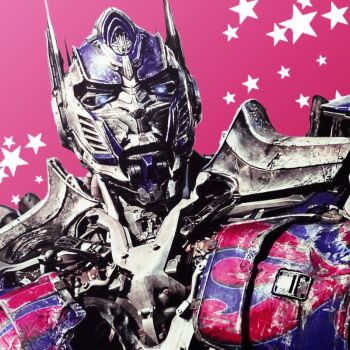