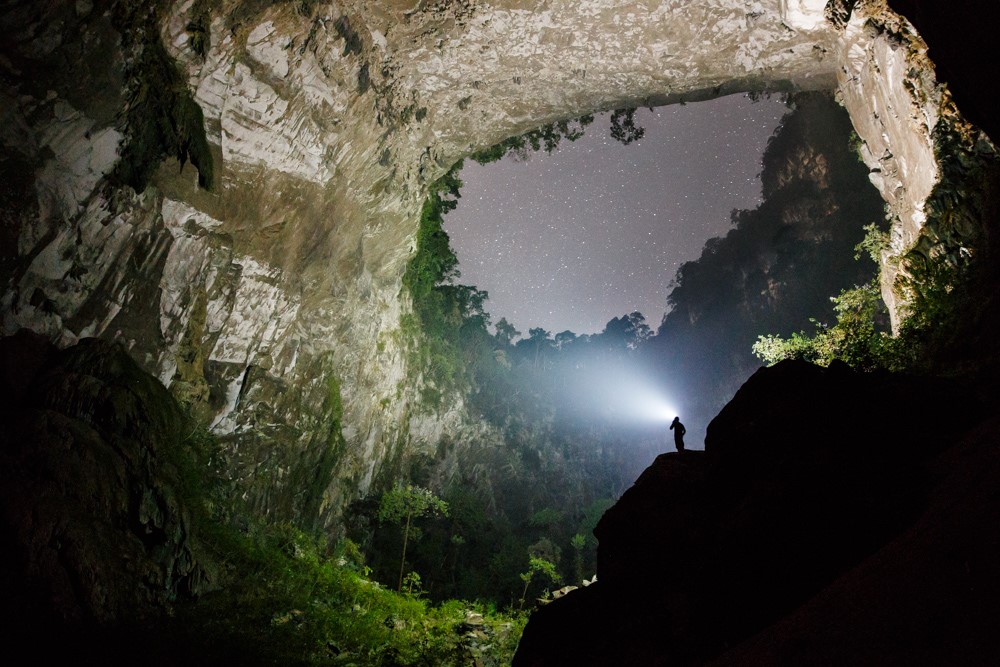 The lovely planet of Teranya is Earth in the year 2020- with a few differences. The most noticeable of such is the presence of Magic. Hidden away from Humanity lies an entire hidden world full of creatures long thought to be nothing but myth! Whether it's in on the island of West Flapjack, the most populous of the Pankake islands, where Wood Nymph like creatures live unnoticed inside the world's second largest cave, possessing peculiar elemental powers, or the vast stretches of the ocean, where small bands of ageless Nomadic Merpeople swim freely under the command of a benevolent monarch, casting spells every which way, or in classical Greece, or Modern America, or the jungles of asia, or anywhere else where mythical creatures reside. No one knows what can be found on Teranya! There's ethereal elves, mischievous faeries, fiery dragons and phoenixes- heck, you might even run into a sasquatch, or two, or three, or maybe an entire colony.   The one race you might want to steer clear of is well, our own. This is Earth, after all. The same Earth we've laid to waste in the hunt for resources and money; the same Earth upon which needless mortal blood has been spilled; the same Earth that is now struggling to survive as we treat her like she's ever the more dispensable. But she's not. Just like us she has a soul, and there is only one Teranies Lanaritha. And she does not like being treated like just a pile of resources to help towards "universal domination." She created man to pass on her legacy, but instead, they turned to greed and violence. So her grandchildren (all those magical creatures I talked about earlier), who just so happen to be children of the Continental Delegates, fled to the far reaches of the globe. Humans, being humans, found them. And, just like when one human culture encroaches on another, the results are not always pretty. This has led to a mutual hatred of humans among the Ouyanla Yuv Teranya- the creatures of Earth. There's always a dictatorship, war, or humanitarian crisis somewhere in the realm of Men.   Speaking of human tragedies, Earth may be set to become but another of such. Her very lifeblood is dying, and it is likely our fault. Climate change is wreaking havoc everywhere, and its effects will likely only worsen with time. The Earth creatures, a peaceful race not known for their interventionist views, aren't likely to fix anything, especially with numbers lower than they've had since the dawn of Civilization. Perhaps the fate of the world lies in the hands of those who put it into peril- Humans.