Created by Dragon,
edited by Hayate.

There is another reality, another layer of the world that we cannot see with our mortal eyes.
— High Lord Anhaga, Ilozitha. 403BP

Little is known about the other layer, the astral plane, and thus even less is known about the creatures inhabiting it.   The creature that the scholars know most about is the Dae [dɑːe̞]. It is the only creature that has contact with the higher ranked magicians of Tenus.   The scientific name that the scholars have bestowed on the species is Kalivulian. Dae is what they are called in Illoian and the common tongue. They have several different names in different languages, but these are the two names that are in use among the people that have actual contact with the creatures.   The high ranked magicians of Tenus can only use magic for basic spells with a lot of preparation and tools. Thus being able to summon a Dae and bind them to use in magical rituals or for other magical purposes was a godsend when they discovered the connection to the other layer.

As far as anyone knows, no scholar has had the chance to study the innards of a Dae that has manifested on the mortal layer. They disappear if their physical bodies are punctured and reappear a couple of moments afterward, unharmed. So the only information known about their anatomy is what can be seen with the naked eye.   Their skin appears soft, like that of humans. They are bipedal and sexually dimorphic. Besides their two long legs, they have a relatively short torso, two long arms, a long tail (sometimes several), a neck and a head with high cheekbones and almond-shaped eyes, large horns and oversized pointy long ears. Together with what appears to be a permanent grin. Their nose and jaw structure are similar to those of humans and an elfmans but they generally have more distinct nose profiles. Some claim that they are somewhat attractive.

Nothing is known about how they reproduce, but many scholars presume that they reproduce by intercourse as their anatomy appear similar to the sapient species of Tenus.

The females have longer tails than the males, they are shorter and have bigger horns. The species appear to have fewer females because they only appear in 1 out of 10 summonings.

Their habitats on their own layer are unknown. While on the mortal layer they generally always stay in close proximity to their masters, meaning that their habitat is the same as their masters.

Their dietary needs are also unknown. Those who are against the use of the Dae claim that they are feeding on their contract holder's lifeforce, but the others say that it is easily disproven by the fact that those who own a Dae live decades longer than what is the average lifespan of their species.

It's believed that the Dae have the same intelligence as other pets. Scholars have run experiments involving the Dae and come to the conclusion that they are sentient but not sapient. They appear to feel pain and other feelings. While they do not appear to be able to act with judgment, possess wisdom and metacognition, which is the definition of being sapient.   According to the scholars they have no language and don't appear to interact with each other. Most don't even acknowledge when there are others of their species in the room.

Lord Onkara of Ilozitha was the first person who successfully constructed and finalized a binding contract. After his Dae materialized on the mortal layer in 399BP many high ranked magicians around the world managed to summon their own Dae per his instructions in letters.   Around 370BP it became custom in many countries that all magicians of a certain rank should have made a contract with their own Dae, to support their orders and communities with the prosperity that magic brings.   Some orders and countries opposed the use of the Dae for moral reasons, though, they soon lost soft power due to the lack of magical resources compared to the other countries. They were defenseless when The infection struck Tenus.

Little is also known about the magical abilities of the Dae, the mortals so far have only been using them to circumvent the limits and costs that they have themselves. Without a thought about the fact that magic always has a cost.

I-I...the only thing that I remember was that my fellow sages from the order and I were doing an experiment with my Dae. We were...no...I can't say. I remember a warm feeling running down my spine. My mind felt lighter and sharper. A voice cooed at me, before singing in a language I couldn’t understand. It took me a moment to realize that the voice was coming from inside of my head. A hand scratched my neck. It was my hand but I was not the one scratching my neck. I can remember smiling...the next thing I knew my clothes were covered in blood. My friends...they...I don't want to speak to you anymore...my head hurts. My head always hurt...I don't want to be here...
— Lord Abermot DeGrey, Kabernacle Insane Asylum. 9BP 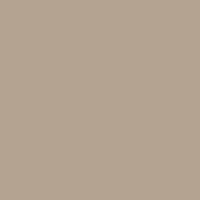 We shouldn't play with forces outside of our own capabilities. It might lead to disaster...
— High Lord Ankozi, Ilozitha. 261BP 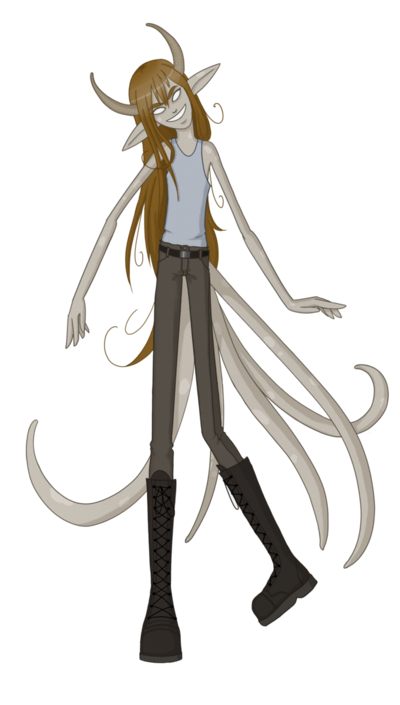