"No decent folk go there, you want a pet, you go to a tamer! Not to whatever She is!"
...
"There's a place where you can nab a 'raptor basically for free! All you's gotta do is convince Her that you're -worthy- of one."
...
"You know how She grows them so fond of Her? By feeding them flesh. Human flesh."
...
-Three seperate conversations of Mama Noya's Rabid Nursery

Mama Noya's Rabid Nursery is a new business in Kir Vallen. In the nook far north of the Eastern Wall, it now houses old stables that are filled with dangerous dinosaurs. Mama Noya herself is a woman surrounded by mystery and rumor, partly because of her heritage but especially because she presents it so boldly. The purpose of Mama Noya's Rabid Nursery is to act as part-stable part-animal house with its own, strange codes of conduct.

Mama Noya has presented a whole slew changes to the animal house from the days when it was a stable. With the modern outlook of the Nursery most of the stable buildings have been preserved for the dinosaurs, who are allowed with a worrying amount of freedom within their confines. Mama Noya herself mostly lives outside of the building complex in an traditionalistic-style tent while the shop, the fenced out yard and the stable buildings are reserved for her "Children" (Yes, she speaks of her dinosaurs in the form of Children).

Mostly structured from cherry wood and tanned panels, most would rightly assume for the stables to be abandoned. Vines adorn its high walls and its sloped roof, with plantlife even crawling inside from multiple windows. Inside, however, strange order is found. Apart from spider webbings, the shops indoors are in good condition, even if rarely visited. Whenever Mama Noya conducts her business, she does it here, lighting eerie insences from the corners of the room just enough for her visitors not to stumble in the darkness or to stumble into any spider webs that might contain venomous surprises.

Outside, the stables fences are built well and rigidly. Although passers by might find themselves still nervous when faced with a larger looming dinosaur on the other side. The grounds are not enough for all of the dinosaurs to linger, but Mama Noya seems to have a routine of letting some of them out during the day, other by night and having different feeding schedules so that the carnivores don't mix with the herbivores.

Pens, before used for horses, are now in shambles. Dinosaurs roam near-free inside of the stables finding some strange understanding between one another, perhaps through training by Mama Noya or perhaps by their own weird accord. While the pens have been torn apart, the buildings have been slightly altered to keep smaller dinosaurs apart from the larger ones, not to have accidental stomping injuries inside of the stables!

With the current tension between the city of Kir Vallen and tribalists called Ghermygg's Claws, Mama Noya's is under constant harassment from neighbors and firm believers of Pilar, convinced that she practises foul magics or works together with the radical tribalists to sabotage Kir Vallen in some way. That said, however, many people know that when compared to dinosaur wranglers and tamers her prices are ridiculously low. Desperate flock to Mama Noya, who find themselves in need of an animal companion, but not all receive one. Mama Noya keeps her eye on her customers and should she believe that they are to mistreat her beasts, they find no business with her.


Lil' Zuul is rumored to be the child of Mama Noya. Barely 13, Lil' Zuul has already earned a reputation as a guide. The whimsical explorer ensures to get a fair pay for his work and is ready to travel to anywhere except to the very heart of Monarch Jungles. Included in the contract, Lil' Zuul is not a combatant and if a conflict arises will not contribute to the conflicts outcome in any other way than tending to the wounded once the situation is safe.
Founding Date
706
Alternative Names
Scalenest, Tribalists Pen
Type
Stables
Parent Location
Kir Vallen
Owner
Mama Noya
Characters in Location 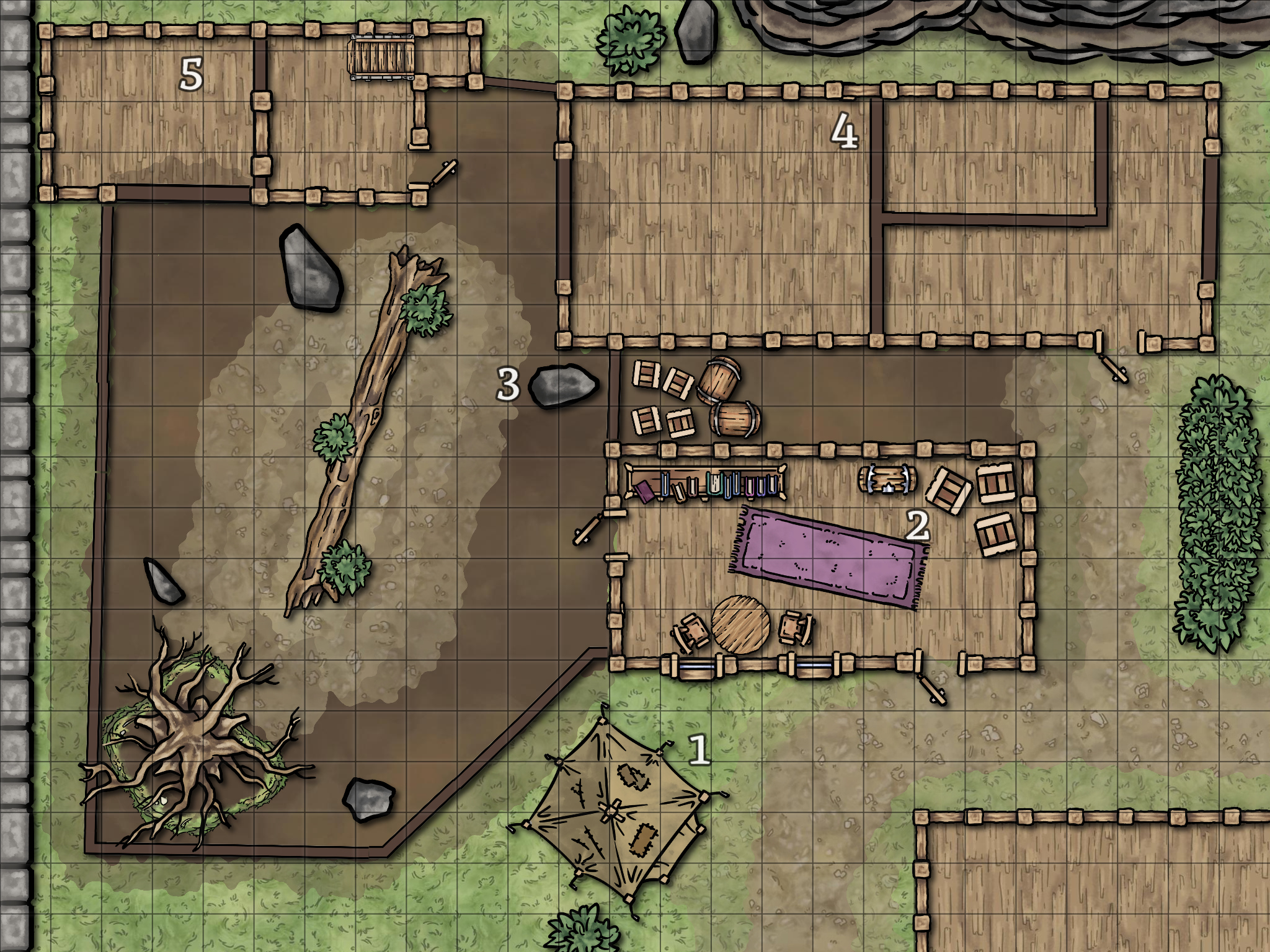 
* - cost of one dinosaur
** - sold only on very, very special circumstances.