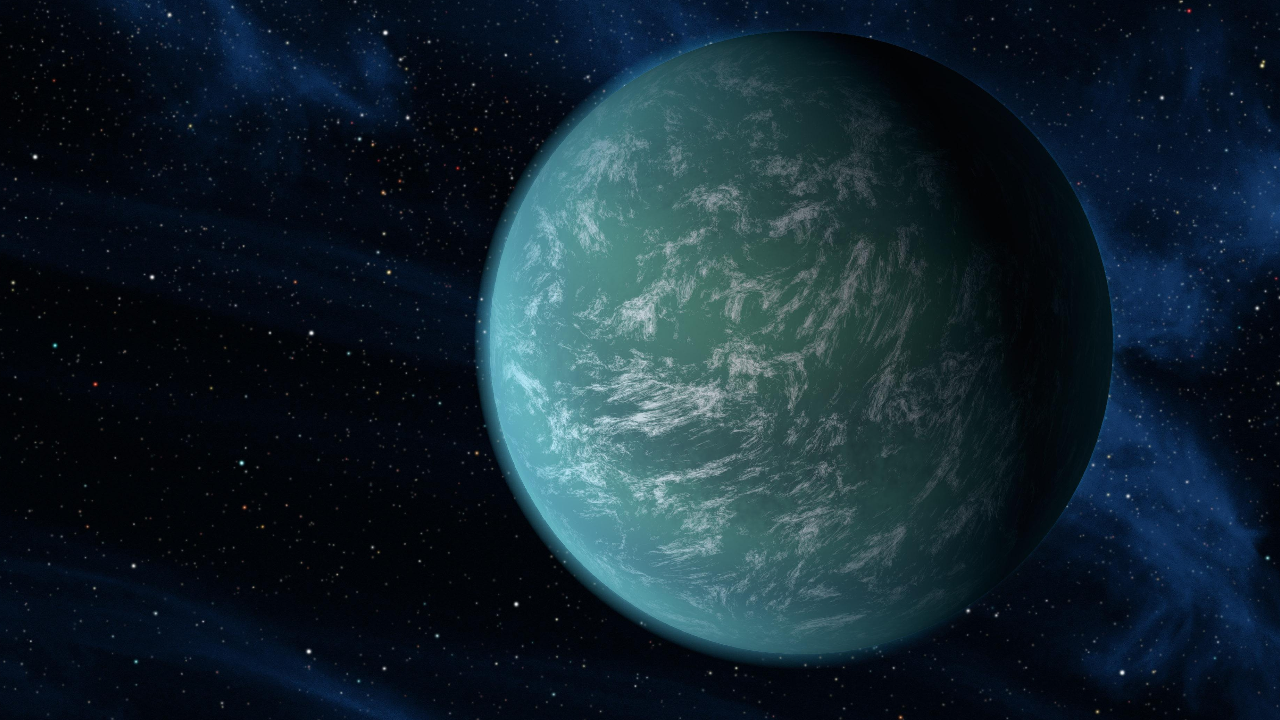 A time in the future where humans have left Earth due to the almost complete change of environment after centuries pollution. Many companies and other colony collations split off leaving the galaxy in disarray for almost two centuries. Out of the anarchy collations and companies came to together on the planet of Targather forming The Union of Targather. This Union came to be a central government when the galaxy needed it most and has endured many conflicts throughout it's almost two hundred years of existence now.