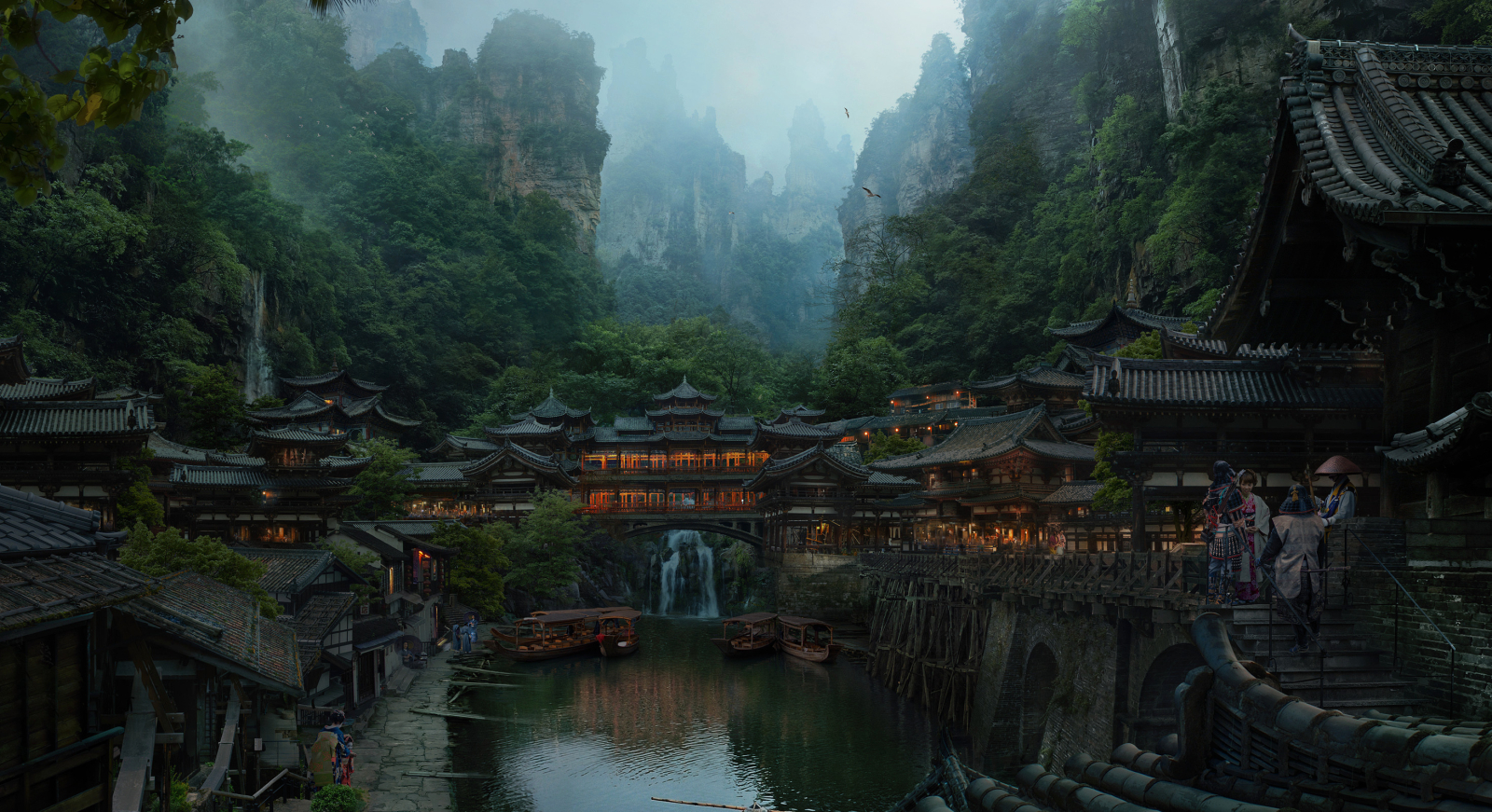 Lukaas Hendrix
GameKnight!
Listen, o' lord, to the songs I sing.
Hear my words and know their melodies.
Come, o' lord, sit and hear truth ring.
And offer yourself a chance for simple remedies.


An ancient culture trapped in a land of industrialization, Taokedi is built on the concept of "Trenchcoats and Kimonos." That is to say, a culture trapped in the throes of its burgeoning adolescence, where the traditions of its foundation are tested against the needs of a modern world.     In Taokedi, players enter a world filled with samurai, inspectors, merchants, gangsters, sorcery, and technology. It is a world of dualities. Ancient faiths and modern beliefs. A widespread empire and a rising democratic movement. Alien foes and mundane opponents.